by Gavin Spoors about a year ago in esports

Crowds of angry parents have been queuing for hours to get refunds for the Fortnite Live event at the Norfolk Showground.

Hundreds of angry parents have taken to social media demanding refunds for the first of several Fortnite Live events planned across the UK.

The event, dedicated to celebrating the popular video game Fortnite with its 200 million registered players, is the first of three weekends of activities and competitions aimed at the video game’s young fan base. The event’s website promised "Live Games playing throughout the day, dance battles to end all battles, screens of your favourite YouTubers playing non-stop, an outdoor lasertag version of the game, shopping, activities and so much more!" The reality, instead, was a single merchandise store, faulty controllers to play the game, and hours of queues for the understaffed activities.

Laura Jayne had her partner take their two 15-year-old boys to the event on the launch day of Saturday, February 16th. The tickets were Christmas presents for the boys. According to Jayne they “Queued for over an hour to get in...” in which they found “Just two stalls selling merchandise, which was just tat. A long wait (one hour) to play Fortnite in a room with a lot of screens... only to be told your time is up after ten minutes, in the middle of a battle.” It didn’t end there. “And in this room, some of the controller’s didn’t even work, meaning people queued for an hour only to get a faulty controller!”

Other parents recalled their experiences:

“My three children who love Fortnite wanted to leave after 30 minutes... that says it all.”

“No staff manning the basketball hoops or monitoring how long the games of Fortnite were.”

“The archery was set up with a total lack of disregard to health and safety."

“Everyone waiting for refunds are being told by security to ‘keep your mouths shut and we will get you sorted quicker!’”

“I just can’t get my head around it all! They’ve devastated hundreds of children.”

Tickets for Fortnite Live ranged up from £13.38 to £22.91, with wristbands to take part in all activities selling for £20. With groups and families paying to take part, this meant some parents had paid £100 plus to feel scammed and disappointed.

According to several attendees, customer service claimed that 2800 tickets had been sold for the first day alone. It is worth mentioning that the event is an unofficial convention that has no ties to Fortnite’s publisher and developer Epic Games.

I reached out to Shaun for comments but he has yet to reply.

The event continues tomorrow at the Norfolk Showground, before it heads to Spalding on March 23rd and then to Newark on April 27th.

Below are a few photos from attendees on the first day of the event: 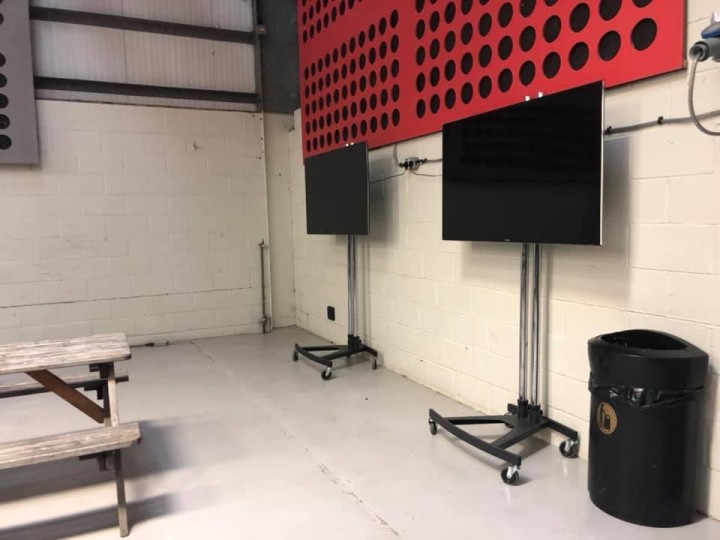 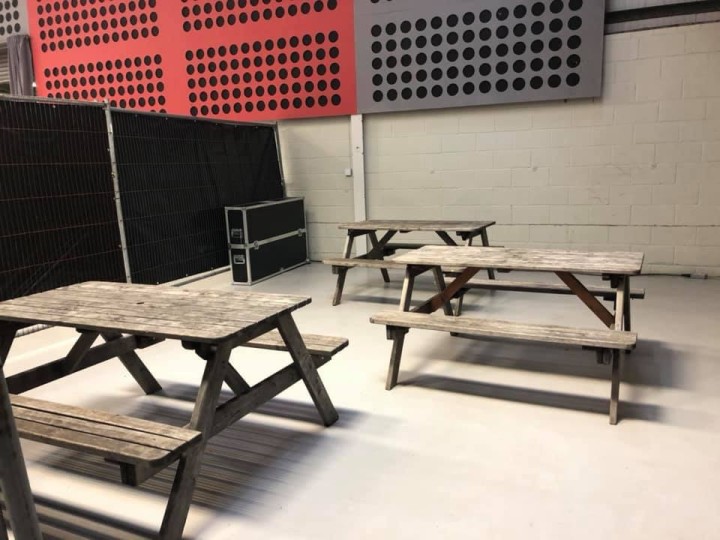 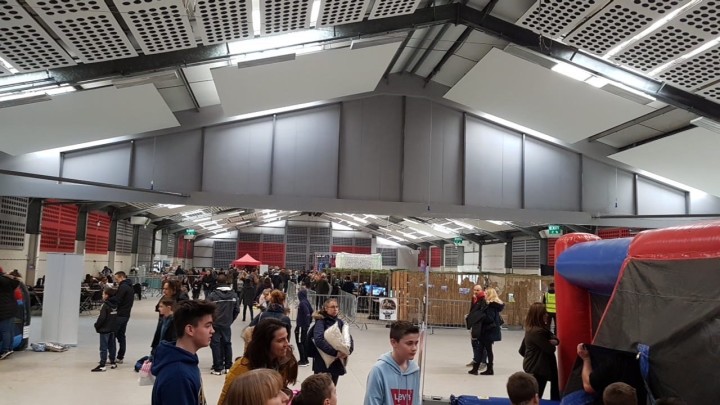 Here you will find me musing on film, animation, gaming and dead philosophers.

See all posts by Gavin Spoors →