The "True" Missing Item from Breath of the Wild

by Chloe Rose Violet about a month ago in product review 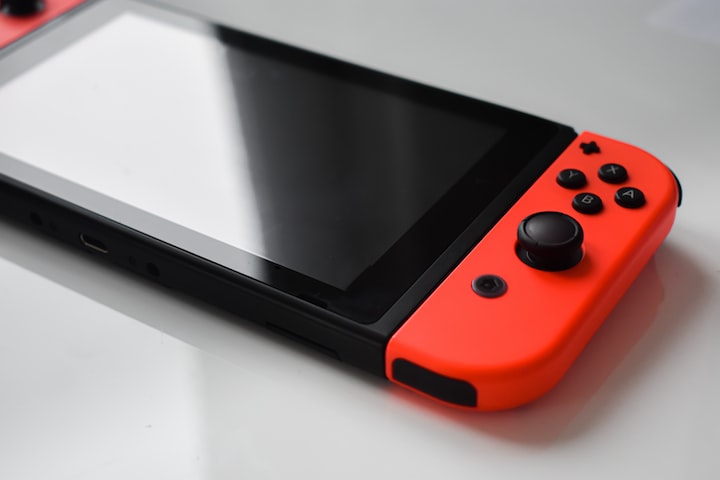 Photo by Jesper Brouwers on Unsplash

Breath of the Wild was unlike any of the other Zelda game within its franchise with the real open-world game concept. When the game first was released, it became a fast seller on the Nintendo Switch and introduced new fans to a beautiful game series. I loved the cooking mechanism and the free-roaming within the game. There was so much to do that it was overwhelming. Compared to the linear Zelda games, this new open-world concept was one of the best choices the game developers made as Breath of the Wild quickly became very popular amongst the new Zelda fans.

With the rapid upcoming date of the second installment of Breath of the Wild that is being released on the Nintendo Switch in the next year, I started thinking about some elements that I would like to see implemented in the new game. Since I had a few problems with the old one.

I have always been a true die-hard Zelda fan. That is really no secret to anyone that has been in my life. Honestly, ever since I was a little girl I was obsessed with the game, and the legend, and Link. I used to spend countless hours watching my mother play video games on our GameCube late at night when I was younger. One of the first video games that I ever managed to play besides Animal Crossing was The Legend of Zelda: Wind Waker. It just so happens to be my version of Ocarina of Time, the one classic Zelda game that you always go back to, time and time again. Wind Waker was always my favourite game, because of how beautiful the storyline is. A lot of people do not like the "child-like" artwork, but I feel strongly about it. I love the child-like ambiance behind the game because I was a child when I first played the game. Beatuitiful part about this is that this game was remastered for the Nintendo Wii U, which also happens to be a console that Breath of the Wild was released on. It was the first one I played the game on.

With all of that being said though, Breath of the Wild was missing some key features that would have made it a true 'Zelda' sale for me. I really missed Link's signature hookshot or grappling hook. That would have made climbing and maneuvering around within the game a whole lot easier. You can equip items such as the 'rock climbing gear' to make climbing easier in Breath of the Wild, but honestly, I really like the idea of being able to use both the sailcloth and the grappling hook in combination with one another.

Even being able to steal enemies' spoils like you were able to in the game Wind Waker with a grappling hook would have been an awesome idea for the Zelda creators. Hey, the grappling hook and hookshot happen to be a very useful tool in most of the original Zelda games. It would have been extremely handy to have while playing the first open-world Zelda game. The first appearance of the hookshot was in the Zelda game titled A Link to the Past. Even just allowing yourself to be able to steel spoils from the enemy before they are defeated, climbing and grabbing things.

Honestly, even in the DLC, the hookshot could have been implemented rather than a fricken motor bike. How on Earth does that scream Zelda? I never understood the concept behind Link's motorbike that gets discovered within the challeneges in the DLC that goes along with Breath of The Wild. That never appealed to me. Why ride a motorbike when you can gallop along on Ganon's horse? That aspect was way cooler to me than a damn motorbike. The hookshot, or grappling hook better be implemented in the next game or I am going to be frustrated. A motorbike? Really Nintendo?

***This is just my opinion. The games are damn near masterpieces.

Writing from the heart about love, life, and everything else in between.

Read next: Dungeons and Dragons