by Andrew Darovich 11 months ago in adventure games
Report Story

Leaving reality, if only for a little while 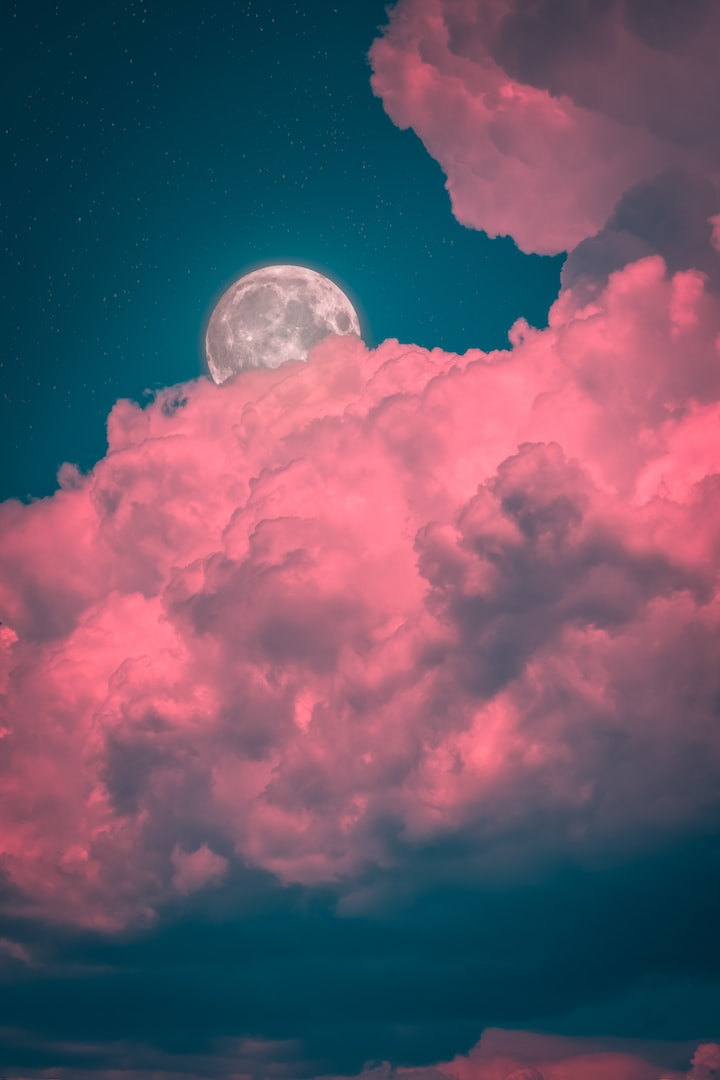 The irony here is that one of the things I love doing most to erase stress and re-balance myself is writing...and here I am writing about it! However, it's not just any writing that I use to accomplish this; it's writing adventures for my table-top pen and paper gaming group that I've found is one of the most effective ways to eliminate stress. I have been playing Dungeons & Dragons and other similar tabletop games for as long as I can remember. Unfortunately, I am using the term playing loosely, as I have almost always been the one running the game. This means I can send the players on adventures using pre-made adventure modules... or, I can create my own custom adventures tailored to my exact liking. I often choose the latter.

As someone who was frequently bored as a kid, I often turned to my imagination in order to escape the reality of a boring car ride, or an excruciatingly long wait in the dentist's office. My imagination was also fueled by reading a lot of fantasy/sci-fi books, and playing any computer Role Playing Game (RPG) that I could find. The story telling and the adventures were always something that grabbed me. I envied the characters. I wanted to be them. I wanted to go to their worlds and experience all of the magic and adventure for myself. Unfortunately, unless some portal were to magically open up and take me to another world, running tabletop adventure games for my friends is about the closest I will ever get to this fantastic experience.

When running a game for my friends, I become responsible for presenting a new world to everyone. I get to take on the roles of every character or creature the group encounters. It is a lot of responsibility, and one would think it's stressful. It's not though. It's really fun, and really rewarding. The beauty of this type of game is that while there are rules to dictate the abilities of the players and the outcomes of their actions, everything is flexible. I can bend things to my will. I often find myself doing this to make sure the game stays fun for everyone. I've lost count of how many times I secretly fudged the rules and altered the outcomes of events in order to prevent the players from meeting their demise. Ruining everyone's Friday night via an activity meant to let everyone wind down from the pains of life would be the ultimate hypocrisy. The adventure always trumps the rules!

The world we live in is full of constant stress. Be it traffic, work, money, ...life. Anything can and will end up stressing someone out. Those stressful times are when I often slouch down in whatever seat I'm nearest to, close my eyes, and think about the different worlds that I have created. Sometimes, stressors in the real world can be used as a plot device for the adventures I will send my friends on. For example, I once used a fender-bender I was involved in as a plot device for the players. Instead of a car sliding on the ice directly into me at a stop light, I turned it into a deliberate collision on a snowy path caused by a party of evil-doers that wanted to steal the precious magical items that the players were entrusted with delivering to a wizard in a secluded keep. It turned into an exciting, high-stakes battle in the middle of a snowstorm. Everyone became really involved in this crisis, working together to come up with strategies to overtake the enemy, and they eventually did. It was a lot of fun for everyone. It was also really fulfilling to know that I was able to turn an annoying car accident and subsequent insurance claim into something that entertaining for everyone. The more I planned the scenario out, the less stressed I was about the fact I had to pay a 250$ insurance deductible for something that wasn't even my fault!

Some of my best thinking and imagining for these kinds of adventures tends to happen at night when the moon is shining bright, or anytime I find myself in the woods. I think this is because it immediately triggers so many memories of all of the fantasy books and games I have experienced. Being reminded of all of the adventures my mind has already been on is extremely relaxing. I often used to ride my bike through trails in the woods near a creek while pondering the events of the latest online RPG I was playing. I would also concoct new stories in my head and let my mind wander. Before long, I would feel the sting of the mosquitoes and be brought back to reality just in time to pedal home before dark. Because this was generally done during summer vacation, what would follow was always a glorious night of writing all of my thoughts down, along with forming new adventures complete with maps for the players. It was always something to look forward to once the weekend would hit. I look back on those nights with a great deal of fondness. Sometimes, I find myself thinking about them whenever I happen to be driving through the parkway and catch a whiff of the summer forest.

For years, my Saturday was always a 10AM to 5PM marathon of tabletop gaming with friends at a local game shop, followed by Dungeons and Dragons at my house once the shop closed. I always looked forward to sending everyone on another adventure each weekend. Sometimes during play, players would surprise me and come up with ideas I did not expect during the course of planning these adventures. These inventive actions lead to a lot of memorable moments during play. It's still rewarding years later to look back on those sessions and laugh. This is why we've continued to play to this day, and why I continue to run the games and come up with the adventures for everyone.

Recently, a friend told me that the adventure I had just sent everyone on was the most interesting story he had ever experienced while playing these games with various groups. To me that is one of the best compliments one could receive regarding this kind of gaming. While I don't do this for the recognition and compliments, it was certainly nice to hear! That same night, while driving home after one of those very sessions, I took that friend on a brief detour to various places in the city we live in that served as the inspiration and ideas for the story. It was interesting for him to see that side of the creative process. Likewise, it was interesting for me to reveal some of my methods to a player! We ended up driving around talking about the game and the story for a couple of hours. It was like going back for seconds at the stress relief buffet.

Being able to create that escape from the stresses of reality and pass it along to my friends is something I will always find enjoyment in doing. The writing of the adventures, the running of the game, and the sense of accomplishment as the story concludes really is a multistage stress relief program. My favorite part of the process is when the adventure runs for more than one session and ends on a well timed cliff hanger, which it almost always does. This has the added bonus of being something exciting to look forward to until the next session. All week, everyone ends up talking about what they think will happen next, or what they want to do in order to progress through a dungeon or stop an enemy.

I think this is one of the reasons why so many people are so hooked on tabletop adventures. They're in control of their character's destiny while they navigate the adventure. I also feel it serves as a great explanation to provide to people who have never played this type of game. It's a never-ending adventure. There are no limits to any of it, and there will always be an escape from reality waiting for everyone at the gaming table. Leave your stress at the door, because all that's allowed at the gaming table is adventure and snacks.

Mostly writing as a hobby because I have too many ideas and not enough time with my tabletop gaming group to turn them all into adventures.

More stories from Andrew Darovich and writers in Gamers and other communities.