The Importance of Gaming in Formula One

by Luke McCullough about a year ago in racing
Report Story 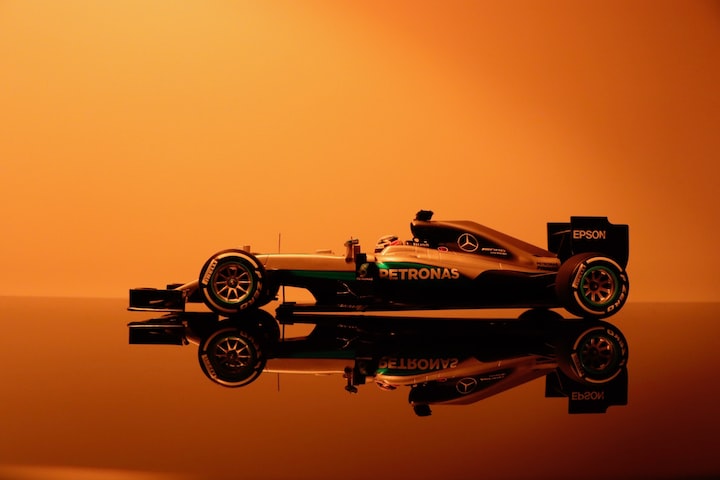 Photo by Todd Jiang on Unsplash

The Importance of Gaming in Formula One

The first Formula 1 racing video game, Namco, was released all the way back in the 1970’s, and involved the player trying to last as long as possible without hitting another race car. Six years after the release of Namco, the same developers released “Pole Position” which was a racing game far ahead of any of its competitors. Players could qualify for races in timed trials, and it was the first video game that followed the basic format of a real F1 race. We all know how far technology has come in recent years, and the world of F1 gaming is no exception. In 2000 Electronic Arts released F1-2000 and has continued to release yearly video games ever since. Each year the game gets progressively better, as it becomes more realistic and accurate with controls and graphics. The games feature real F1 tracks and drivers competing on the F1 circuit for that particular season. The regular Xbox and Playstation controllers that you use for most video games started to have very technical and realistic alternatives for controlling your car. Although you can still play the game with a standard controller, it’s much harder and essentially impossible to keep up with the best players. Logitech is at the forefront of consumer race technology that combines a steering wheel, racing seat, and even pedals together to create a basic race-like feel. The controller steering wheels have become so realistic in recent years that they are nearly identical to the ones used in real F1 cars. The prices of these pieces of equipment can range from a couple hundred dollars to tens of thousands of dollars. In 2017 the Formula One eSports Series began giving online racers a chance to compete with one another for cash prizes. In 2020 the prize money was $750,000. Each team in F1 now has a team in eSports that competes for them. Drivers can potentially work their way up from the online team to the real team. Believe it or not some of the biggest names in F1 made an appearance online first before becoming a real F1 racer. Since the game has become so realistic, making a name for yourself in the virtual world can translate over to the real world of racing. Lando Norris, a current member of team Macleren, and George Russell, currently with team Williams, are two F1 drivers that have had past success in online F1 and real life racing to secure themselves a spot in Formula 1. Since there are only 20 drivers in F1, it’s incredibly hard to make it to the top and be consistent. Racing online, however, has given drivers a chance to learn and memorize every detail about tracks and the speeds at every turn and straightaway. Now every racer trains in racing simulations that the team provides for them. These simulators are worth millions of dollars and can simulate the forces acting on the driver, track downforce, wind resistance, and many other things that can ultimately help not only the driver and his abilities, but the overall design of the F1 car to make it go faster. In the simulator the driver can practice for as long as they want without having to worry about damaging the actual F1 car which would be an extremely costly mistake. Also, since drivers only get 4 hours of practice before a race weekend it’s crucial they get as much race-like conditions as possible which is best achieved through the simulation. Video games in F1 have become so realistic that it’s an essential part of every driver's training, and has become a way for drivers to climb up the ranks and make themselves known in the world of Formula One.

More stories from Luke McCullough and writers in Gamers and other communities.