by Gina Stefan 4 months ago in new releases
Report Story

Players can log their daily actions, get awards, and level up each week 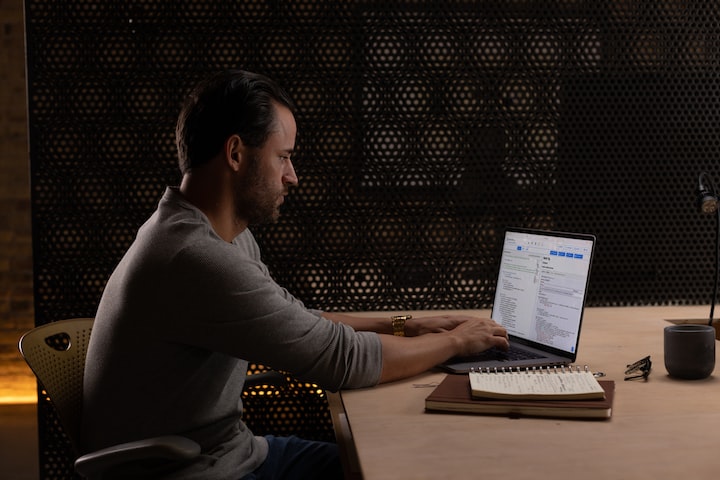 The first flourish and earn NFT game is Hero Trainer.

In an RPG game, players are rewarded for improving their physical, mental, and emotional health! To power up their characters and explore the dynamic universe, players count their walks, gym check-ins, meditation, gamified conversation, logic puzzles, and sleep.

Players can log their daily actions, get awards, and level up each week .

Move-to-Earn isn't the only way to make money.

There are numerous move-to-earn games available now that have proven to be helpful in persuading individuals to exercise. After 2.5 years of running Hero Trainer, we discovered that move-to-earn only addressed one aspect of physical fitness.

Sleep is one of the most undervalued health aspects studied. I would divide down the importance of achieving your fitness objectives into three categories: 60 percent sleep, 30% food, and 10% exercise. When you don't get enough sleep, your body prioritizes fat storage, your willpower to eat a balanced diet crumbles, and your cognitive and emotional health suffer. Isn't it significant?

Don't worry, sleeping won't be a burden. We've made getting some rest for you and your character enjoyable.

Your character develops in the same way that you do in the real world. Your character will be strengthened if you lift weights or go for a run. If you meditate or solve logic puzzles, your character's wisdom and intelligence will grow. Chatting with other players will boost your character's charm. Sleeping has an effect on your character's daily stamina. With these stats, players can continue to explore a new universe!

Hero Trainer is all about having a good time and staying healthy, with money coming in second. However, in Hero Trainer 2.0, we'll be adding additional methods for users to earn bigger rewards even faster by allowing them to sell skins, pets, and real estate they find on their journeys. People will, of course, be able to earn tokens by doing things like logic puzzles, meditation, conversing, and even sleeping! Did we mention we're the world's first thrive-to-earn game? I just wanted to double-check that we were on the same page.

Of course, this raises concerns about security and system hacking. We'll have robust security systems in place to prevent cheating and make the game fair for all players.

Did you note that we called our game Thrive-AND-Earn rather than Thrive-TO-Earn?

Traditionally, games have been designed on having fun rather than making money. Nowadays, many games are developed with money in mind rather than gameplay. Overhyped incomplete games, outrageously addicting microtransactions, and rapid pump-and-dump cash grabs have all resulted from this way of thinking.

We aren't a "pay to earn" or "pay to play" game. Hero Trainer is a game that focuses on thriving, having fun, and earning money. The goal of a game isn't to generate money; that's what a job is for.

Our method also has the added benefit of preventing pump-and-dump tactics. People will not sell their tokens and leave if the token has a terrible day, week, or even month if they are there for fun.

Your level, lifetime steps, Aura and Runes acquired, and Heroes maximized will decide your eligibility for: Limited-edition skins, titles, and even pets that will never be earned again.

Continue to earn Aura for free, with no need to subscribe.

No subscription is necessary to continue earning the most popular gift cards and partner incentives.

Furthermore, if you are a premium subscriber, you will have the opportunity to lock in the current pricing (which is expected to rise) when we upgrade to 2.0. Additional inventory/character spaces, name changes, and other game conveniences will be included with the new premium subscription.

Those who claim invite codes before Hero Trainer 2.0 is launched will be eligible for these bonuses!

More stories from Gina Stefan and writers in Gamers and other communities.