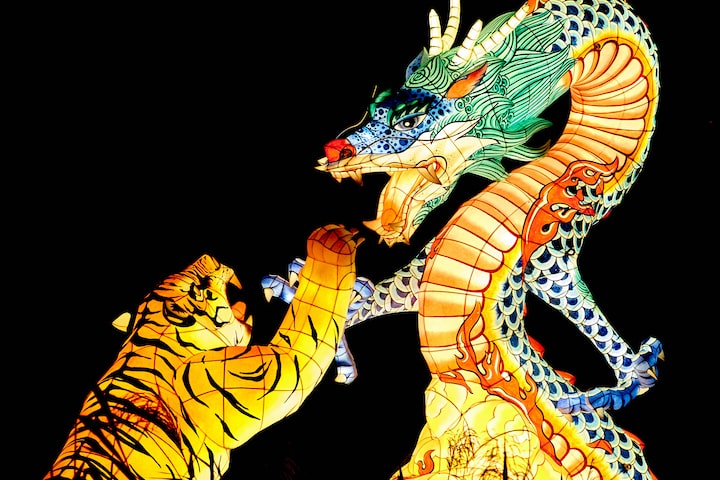 There weren’t always dragons in the Valley….

Andrea is an expert at building virtual world thru games.

His latest is creation a Superpower Up Dragons.

The quest of this game is finding Atlantis. Once you find the way to Atlantis after series of winning to tenth level of the game.

You will enter Challenges , You battle the Atlantis sea mermaid 🧜‍♀️ folk.

There will be sharks, Octopus and sea creatures no man has ever seen before.

You can create your own avatar or switch avatar thru out the game.

Every avatar have their suit up power. There is an ultimate secret power that the players have to achieve to get to the shortcut to the dragon lair in Atlantis. This help a player skip a level or two.

There will be lots of hidden traps that will bring you back two levels down on the game.

Watch out for the Ultimate trap of all. This trap will be at the highest level, the Dragons Lair. This trap will bring you back at the beginning of the game and you lose all your suit up avatar power and status in the game.

The goal of the game is to create a superpower up dragon . You have to steal the egg from the mother dragon who is inside the dragon lair.

Getting inside the dragon lair is the most difficult part of the game cause, you can end up back into the beginning of the game. You have to start all over.

Once you get pass the mother dragon , you have to pick up the best dragon egg. The tricky part if you choice a rotten egg, you go back ten level down.

The Mother dragon is at the 20 th level of the game. If you past this level , you start creating your special dragon Army.

You can find the entrance in the the Dragon Lair to the wizard’s . You have to have two dragon eggs to get to the Wizard entrance . The Wizard school is where you suit up your dragons, after they hatched.

There are avatars with dragon heads with human bodies . You can have animal avatar. There are over a hundred avatars to choice from.

Race a dragon and you lose

Ace the game and you are crown King 👑

Go where no one has ever gone before.

On you go collecting super power up.

No one has ever given up on this game.

So take your pick which avatar you want.

Don’t forget you can buy magic powers to get ahead of the game.

You can get rewards by playing sub games that’s connect to Superpower up Dragon Atlantis.

You can get rewards by watching Dragon Ads videos.

You can play with other people playing games no matter what part of the country they are in. You can chat with players as well.

Andrea sure created a fun video game, don’t you think?

I hope you enjoyed this story.

More stories from Mariann Carroll and writers in Gamers and other communities.