by Aaron Dennis 5 months ago in action adventure

Rygar, the Legendary Adventure was one of the best games of 2002, at least to me. The PS2 had only been around for two years, and it seemed like there was no end to the console's awesome-sauce. I had also loved Rygar on the NES when I was a kid, so when this new Rygar came out, I jumped all over it. 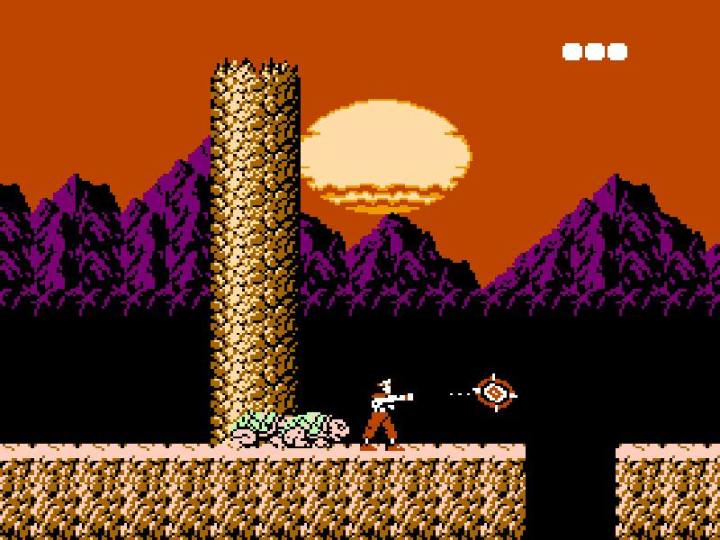 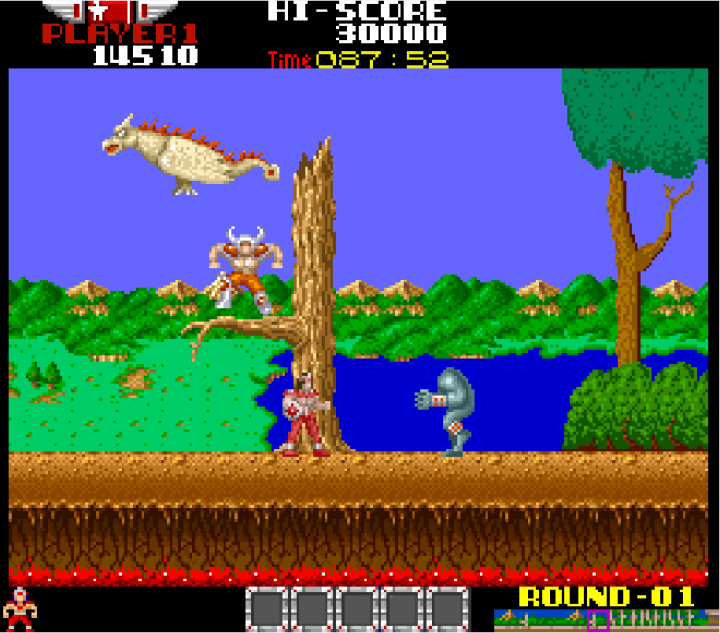 Now, if only there were a Rygar anime or movie, but back to the game...

Rygar, The Legendary Adventure begins with the warrior, Rygar, coming home from a war overseas. He meets with the princess, who relates to him a nightmare she had—the same nightmare Rygar had while he was sailing home; the Titans will rise from their prison and attack Argus.

It sounds like the literary device, foreshadowing, but since it happens right after the conversation, it's really just foretelling; so sure enough, the Titans show up, attack Argus, and nab the princess. 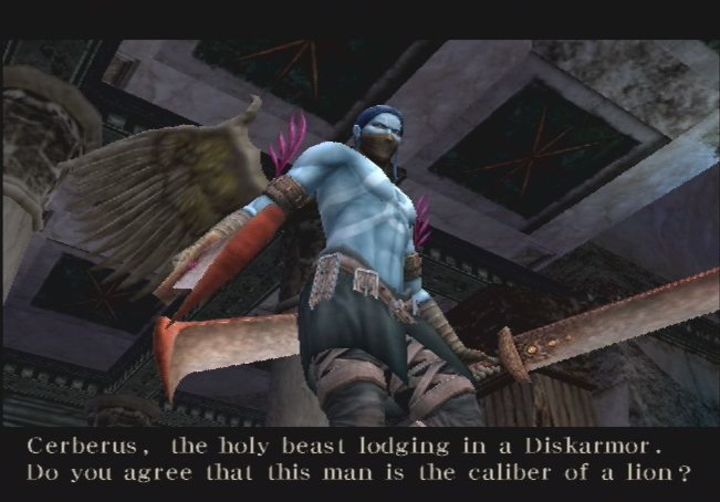 This guy, Icarus, reminds me of Raziel from Soul Reaver.

Naturally, Rygar battles the Titans in an effort to save Argus and recover the princess. The battles are against all kinds of creatures; spiky worms, cyclopeses, (cyclopesi?), weird plant monsters. The Titans are the bosses of each stage, and they're pretty gnarly.

On the flip side, Rygar's best feature is probably the music... or the graphics... or the game play...? 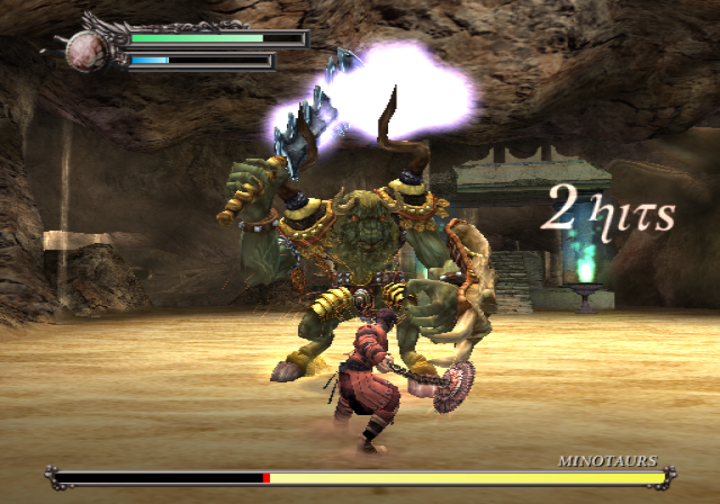 The epic music throughout the game really brings Argus to life. Most of the enemies are some extreme version of Mythological creatures perverted by the flesh of Titans. In some ways, it actually reminds me of Dark Souls... or I should say that Dark Souls reminds me of Rygar, The Legendary Adventure.

It's dark, it's gritty, it has that fantasy meets film noir meets nightmare horror feel. Fortunately, Rygar is actually pretty easy to play. You mostly run around smashing monsters in the face with your diskarmor—a spiky shield held to your wrist by a chain. You get three diskarmors; Hades, Heaven, and Sea, and each diskarmor functions differently, allowing for various attacks and combos, all of which can be applied to different fights/monsters.

On top of all that, Rygar learns skills like the slide, tackle, and the ability to swing, repel, or zip via his diskarmor from hook to hook. I call them hooks; they're just magical balls. 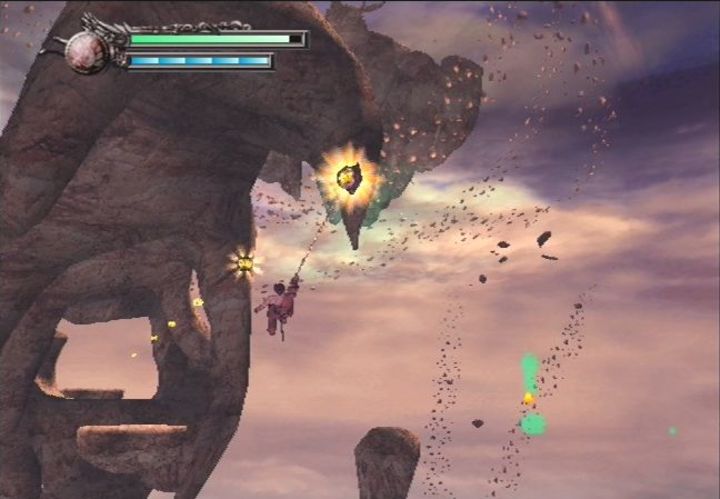 To top things off, Rygar has this cave you can reach called Necromandio, and you can battle your way through a crap ton of monsters. Each level gets more and more difficult, and for your troubles, you can activate special diskarmors after you beat the game.

Finally, there was another version of Rygar for the Wii. Yeah, the Wii had a version of this game. I bought a copy and tried to play it, but you have to use the Wii-mote. You can't use the classic controller attachment or a GameCube controller, and that made the game unplayable to me. Fortunately, I'm not reviewing that piece of crap.

I have to say that Rygar, The Legendary Adventure for the PS2 is damn near a masterpiece. If you play it on normal mode, it's just the right difficulty. There are plenty of puzzles, none of which are brain stumping. The versatile enemies look great. The stages are all completely different from one another, and there's a central hub simply called Main Field. It's kind of like Firelink Shrine from Dark Souls.

You can also try to collect myriads of items like mystic stones to power up your diskarmor, stat upgrades to improve your life, icol (magic), offense, defense, and even tablets and scrolls, which let you check out concept art and read up on the Titans after you beat the game.

Seriously, Rygar, The Legendary Adventure is legendary. It's for sure a B+ game. It could have been longer, had more stages, and the story in and of itself could have been better; it feels like a Disney movie, like Disney's Hercules, but that's alright. If you haven't played Rygar, definitely give it a shot.

Thanks for reading. Be sure to check out all of my video game reviews.