Ranking the Assassin's Creed protagonists based on their devotion to the creed: part 2

by Tristan Palmer 17 days ago in action adventure 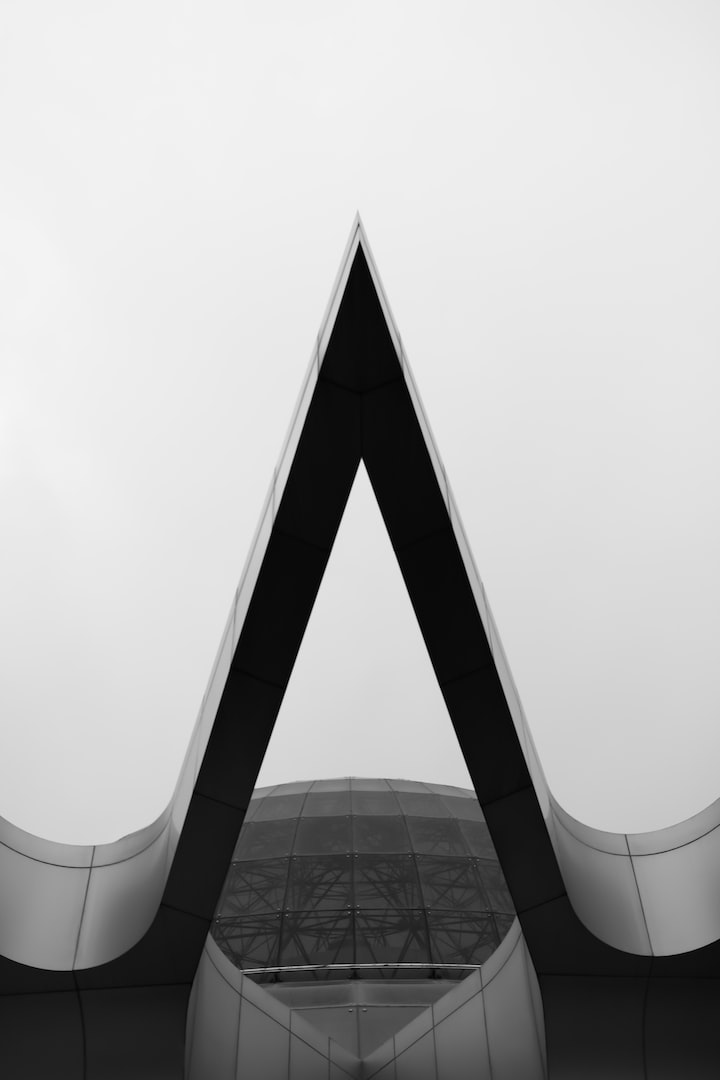 Photo by Khashayar Kouchpeydeh on Unsplash

Let's talk about a shift in years and a way the Creed is looked at. We're going to look at Capitan Edward Kenway, and his view of the Creed.

Devotion: at first, not much. Later on, as much as any other assassin.

Hailing from Wales and being Welsh, Kenway makes clearly evident the only thing he cares about is money. After his privateering ship is taken down by an enemy ship that, Kenway finds himself chasing after Assassin Duncan Walope, who was in route to deliver an odd crystal-esque item to one Laureano Torres. (I want to say I called him Lauren because he turned out to be a BIG pain in the ass in the game.)

After arriving to Havana with the help of Stead Bonnet's ship, Edward delivers a letter and the trinket to Torres. With a classic double cross, however, Torres is revealed to be a Templar, and throws Edward onto a prison ship.

The next five or six years see Edward freeing himself to become a pirate once more, and then eventually an Assassin. After killing Duncan Walpoe, Edward is eventually found by the Assassin's of the West Indies, and brought to their order. Skeptical at first, Edward eventually comes to joins the Assassin's after almost all of his pirate friends are killed through various events.

After their business in the West Indies was concluded and the Observatory was left in the care of the Assassin's, Edward would go back to Great Britain and receive a pardon by Robert Walpoe.

Edward Kenway would go on to father Haythem Kenway, who in turn would give birth to Connor Kenway, Edward's grandson. There's your pirate, London royalty, and Native American badass family tree for you.

Now we'll jump into to the French Revolution, between 1789 to 1794, and meet Arno Victor Dorian.

Devotion: Very high. It wavered it times, but that was just when Arno was drunk. (yes, seriously)

Born to be raised as a Templar, Arno would understand the difference between the Assassin's and Templars after being framed for the murder of his own father. Arno was thrown in prison, where he would met a fellow future Assassin and mentor, Bellec. Bellec would train Arno until the day the French Revolution began, and the two would use the world changing series of events to escape.

Being brought as an Assassin, Arno was younger than his Creed mentors, and saw frequent opportunities to act like, well a dick. While young and immature at times, Arno's dedication to the Creed would remain solid until later during the Revolution. When former Assassin Pierre Bellec would attempt to poison Honoré Mirabeau, seeing as he was working with Elise de le Serre to fix relations with the Assassin's and Templars. Arno would kill Bellec as he attempted to kill Elise next, causing Arno's exile from the French Assassin Brotherhood. (Talk about a workplace demotion)

Six months later, Elise would track Arno down to his dilapidated family home, and apologize for not seeing the bigger picture. Arno loved Elise, and is shown more than once he would do anything to protect her.

With his mind clear now, Arno would go with Elise back to where Templar Master Germain was hiding out, and confront him. Having the Sword of Eden with him, however, Germain proved to be a powerful adversary. He would kill Elise during their confrontation, and Arno would kill Germain in return.

Arno's devotion to the Creed stayed strong where it was, until Arno got over the death of his only real true love. He did so in a drunken state until he decided he was ready to come back to the Brotherhood. (See, I told you didn't I?)

Just a little later on, around four or five months, Arno would take a mission from Marquis de Sade, and stop a plan put in place by non other the Napoleon Bonaparte; he wanted an Apple of Eden to take control of France.

Arno succeeded in defeating Napoleon, and would eventually rise to rank of Master Assassin in the French Brotherhood, like many other's had before him.

Now, let's jump into the Industrial Revolution, and look at how the Frye twins, Jacob and Evie, impacted London.

I could call both of the Frye twins headstrong, but their different in their own respects. Born only four minutes apart, the Frye twins were trained by their father, Ethan Frye, until they went from their home of Crawley to London.

Arriving in a slumped London, Evie and Jacob got to work liberating Templars from the various boroughs around London, and hunting down Templars; Jacob was more focused on the latter.

Evie Frye busied herself with associate and fellow Assassin Henry Green, who she may or may not have ended up marrying. The pair used their time in London to hunt for a Piece of Eden, specifically the Shroud of Eden. Evie would come into conflict many times with Templar Lucy Thorne, who she would end up assassinating before to long.

Jacob on the other hand formed a gang that he called the Rooks, and used them to help him take back London. Child liberations, Templar hunts, and other tasks laid before Jacob and his boys, who took the city back with an iron fist. Countless Templars fell to the Frye twins hidden blades, and they eventually came face to face with their final adversary: Crawford Sterrick.

(This is the part that I spit ball, because I have yet to read this novel and complete the video game.)

After their defeat of Sterrick, Jacob and Evie would settle away from London when the first World War would began in 1914. Lydia Frye, Jacob's granddaughter, would fight alongside Winston Churchill against the Germans, taking out spies in a war-torn London.

The Frye twins would have a big impact on London, and honor their brotherhood just like plenty of other assassins had before them.

That's going to do it for this part, and in the next part we'll look at Assassin's from Egypt, the Roman age, and the Viking Age.

As always thanks for reading, and I'll see you all next time!

Hi all. All I am is a humble writer who works a full time job, just to afford to live so I can have time to write. I love science fiction with a passion, but all works and walks of writing are important to me.

See all posts by Tristan Palmer →