by Beccs Omata 6 months ago in pc

The Stage is Set

Back in the late 1990s, this little known company was created called Linden Lab. Philip Rosedale saw potential in the stages of Virtual living and in a nutshell, a spark was lit. Want to meet people globally? Want to create, build, explore what other users have created/built/explored? Walk into the stage that was set, called Second Life.

Not everyone knows about this place—a world that most SL veterans have known since 2004. When I have tried to explain to people I know in the real world about what this is, they look at me like I have a third eye. "It's not a game, think about Facebook meets Sims. It's like a virtual social experiment." That was always my go-to.

I would continue to explain that there was virtual real estate (simulators or "sims"), that real people paid real money to rent. It was their "home" in a virtual sense. You could choose to dress your character (avatar) any way that you liked, depending on what content was available at the time. You could create entire cities, villages, abstract impressionistic landscapes—whatever you could dream up, you could create in this space. Unlike traditional games, there was no questing, no timeline, and certainly no end goal. No bosses that you had to defeat or levels that you had to attain.

The Ultimate in "Micro Transactions" 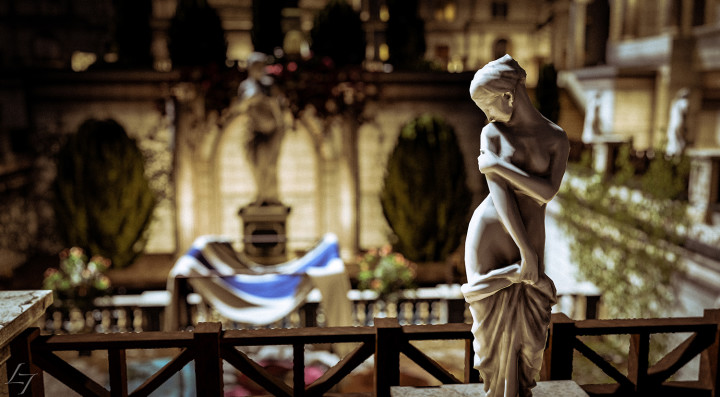 So was Second Life free? Of course! You could download the viewer for free (that is the portal much like any other game on the market), you could look like a noob for free. You can run about the virtual landscape with your robotic movements, free. But since this is of course a social experience, who wants to look, dress or "act" like a noob? I mean there are standards, even in the virtual world. I guess the best way to help the mass population understand this platform is if you had heard or seen the movie Ready Player One (a trailer as seen here). Second Life is much the same.

People would buy this virtual cash called "Lindens" using real world dollars—and then use it for any and everything you could think of. Clothing, body parts (yes, I said body parts), cars, silly items, weapons, buildings—basically anything you would buy in the real world, you could buy in this fake world. There in lies the ultimate Micro Transactions. There is a full scale economy living inside a virtually created community—you can even cash out your Lindens for real world money. Yes, there is an exchange rate, much like traveling abroad. 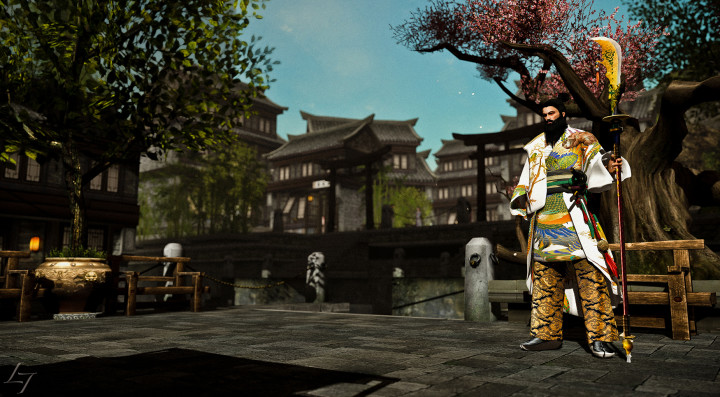 So what's the catch? Well, for many, it's just a place for escaping the every day hum drum of real life. In the years that it has existed, many people have garnered amazing friendships on a global level, met the ones that they would marry in the real world, made their livings at content creation, and lived out the fantasy life that they never could in real time. There are both the good and the bad to this little universe inside the web and in more stories, we can talk about where Virtual lives and content is headed.

Is 40+ Something the new black? Or is gray the new black? Either way, I have been pimping black for years. I don't have that little black dress, but I do have an entire closet of anything else black you can think of.

See all posts by Beccs Omata →