Giving Up on Gods Unchained

Because of the hack and the probable gambling addiction 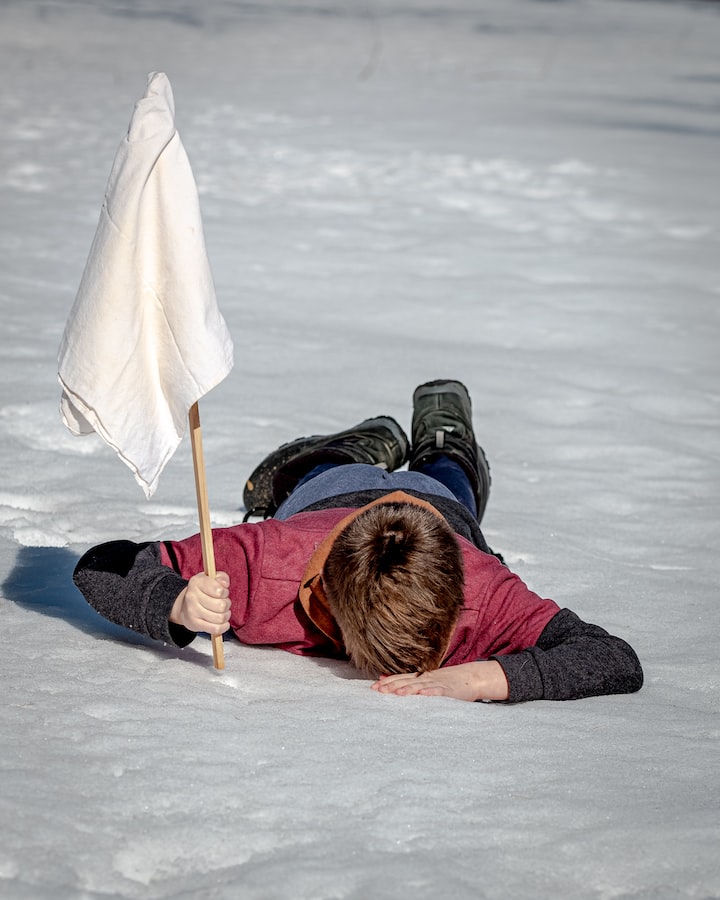 I started playing the online crypto-game Gods Unchained almost a year ago. If you know the games Magic the Gathering, Hearthstone, or even Pokemon online, then Gods Unchained would probably be pretty familiar to you since it is essentially the crypto-game version of them to a certain extent.

While I did enjoy it very much I gave it up three weeks ago for two reasons. I wrote about the first reason he re on Medium a few weeks ago.

I only lost about $38 worth of GOD$, the Gods Unchained token, but after talking with tech support for three different apps/websites associated with Gods Unchained it became pretty clear to me that they couldn’t do anything much beyond putting the blame on the user (me in this case) and to refer me to an outside crypto investigation service that of course charges. Also, since all three of the apps/websites referred me to the same crypto investigation service I suspect that they get a kickback for doing so. Probably not, but the whole thing still pisses me off, so I need to vent a little I guess.

I know my decision was fueled by my irrational anger, but after spending five days trying to get some help to no avail I finally went scorched earth and deleted my Gods Unchained account, my Meta Mask wallet, my IMX account, and the app off my laptop.

I did enjoy playing the game and I was winning a bit of GOD$ and the NFT cards almost every day, but after I got hacked and realized even if I did everything suggested by Gods Unchained and Meta Mask to protect myself from hackers, there would still always be the chance that my assets could be stolen. I’m not tech savvy at all, but I believe has as much to do with piss poor security on the side of Gods Unchained and Meta Mask as it does with anything I might have done or not done. So, at least for now, I’m done with GU and any other crypto-games.

The second reason I gave up Gods Unchained is something I’m just starting to realize now three weeks after I stopped playing. I’m pretty sure I had a mild to medium gambling addiction due to the game.

Even though I quit the game cold three weeks ago I still find myself thinking about it, which is partially why I’m writing this article. I may as well use it as creative fuel to do something positive. And when I think back on the last year or so that I was playing GU I now realize that I was clearly planning a lot of my free time around playing the game in the hopes of winning more God$ and NFTs.

I got fairly lucky early on when I started playing and won some valuable NFTs/Cards that I was able to sell for a profit, so I imagine if I took the time to figure out how much I have won and lost over the past year I think I would be a few hundred dollars ahead. Though, if I were to try and calculate it based on an hourly wage I’m pretty sure I’ve been working for free.

This is actually the second time I’ve been mildly or seriously addicted to video games. In the late 90s, I started playing strategy games like Age of Empires and Starcraft with my roommates using an old peer-to-peer network. At one point we were all playing those games 6–15 hours a day. My grade point average in college dropped to the point that I was in danger of being kicked out. And I noticed I was starting to have dreams about the damn games every night.

At that point, I decided I didn’t want to piss away three years of college for these games, so I quit cold turkey and didn’t really play any video games again until I started playing GU again last year.

It has been a little hard to give up GU, but at least I don’t have to go through any physical withdrawal symptoms like poor people who were addicted to opiates or alcohol have to suffer through.

And all that time I was spending on GU is now being given to my family again as well as to my writing, so I think giving up the potential value of the GOD$ and the NFTs is well worth it.

More stories from Steve B Howard and writers in Gamers and other communities.