by DogPaw Books about a year ago in product review

The best memories of being a child is the memory of coming home from school or waking up on the weekend, getting your favourite snacks, energy drinks, shutting your bedroom door to the cruel world and playing the best game that existed at that time. Of course, we all had our favourite video game when we were younger and had the best times with.

In this blog, I will be putting the best childhood games from my experience as well as mainstream, including two of my favourite games.

'The Simpsons: Hit and Run' 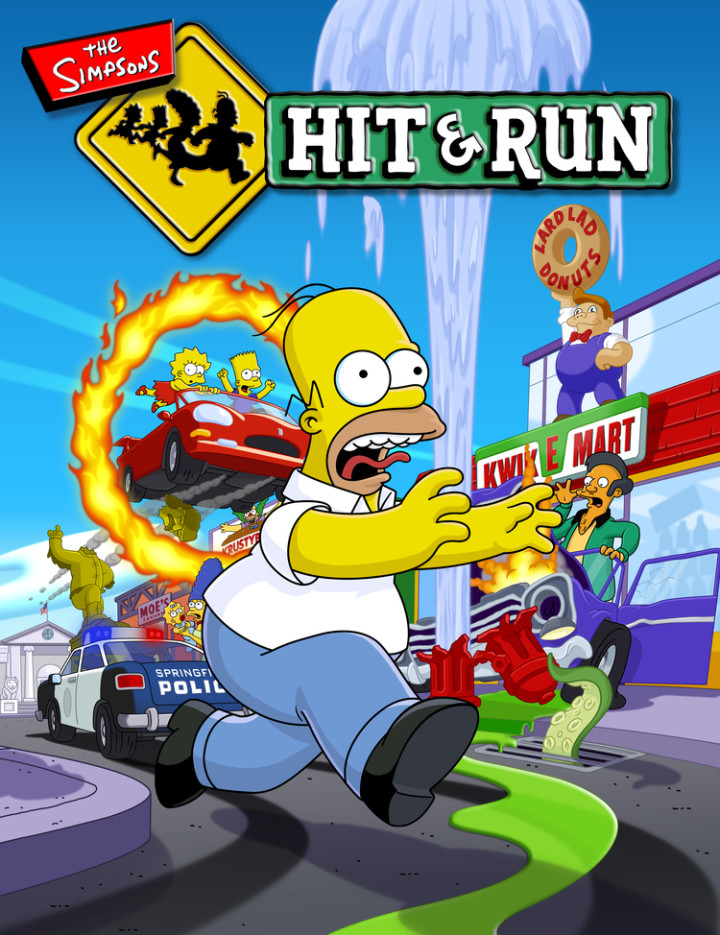 The Simpsons: Hit and Run was first released on September 16, 2003 on Gamecube, Playstation 2, Xbox and PC. It was developed by Radical Entertainment. This game is my personal favourite as I would spend hours on this game to the point where my thumbs would hurt. This game was designed to be a GTA (Grand Theft Auto) Clone. It follows the Simpson family and Apu who are witness to strange events in Springfield caused by the famous aliens Kang and Kodos as they developed a new drink called BUZZ Cola that causes insanity.

This game is one of my many favourite childhood games as there was a massive variety of content such as; races, time trials, timed quests and interaction with supporting characters. It also features role playing games where you can change your characters look. Plus, I was a massive fan of the TV series and the fact that Bart can run around dressed as a mob boss and drive around in Lisa's Malibu car, knocking over his bully Nelson and sending him flying 50 feet in the air. 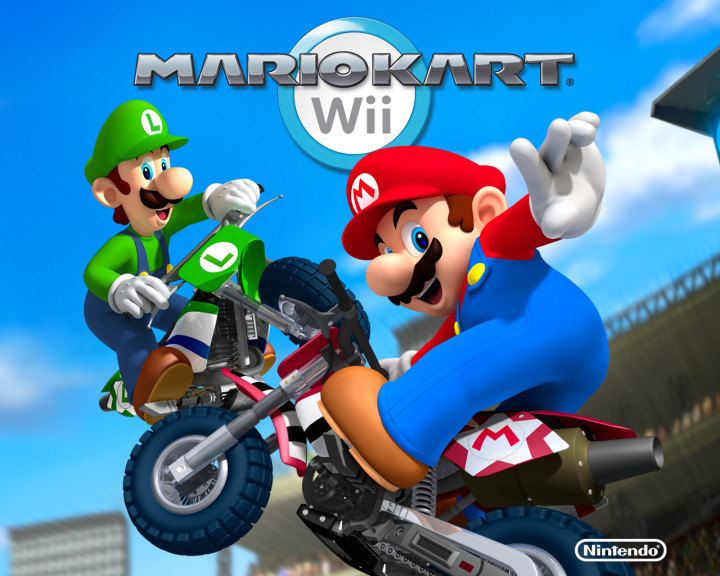 I think it's safe to say that this game ruined friendships, if it didn't then you obviously didn't play this game right. The best memories of this game were you and your friends all gathering around the TV and screaming at each other, while threatening the leader with a blue shell as they were about to cross the finish line on the dreaded Rainbow Road... It finally opened your eyes to who the back stabbers were.

This game was released in the spring of 2008 by Nintendo and sold a whooping 36 million copies, that's a lot of friendships and families ruined, I was a lonely child so I can happily say I avoided the drama of who pushed who off the map. The game provided us with our favourite Mario characters and environments, ranging from Mario Kart stadium to the ever scary Rainbow Road, we all had our favourite character which was yours and nobody else's as well as the best most deadliest kart or bike. I still wish this game was as popular as it was back then. I would love to get my Nintendo Wii from the attic and play this game for hours online with the fan base. Being unable to get my hands on a Nintendo Switch, I am not available to play Mario Kart 8....."Hello darkness my old friend." 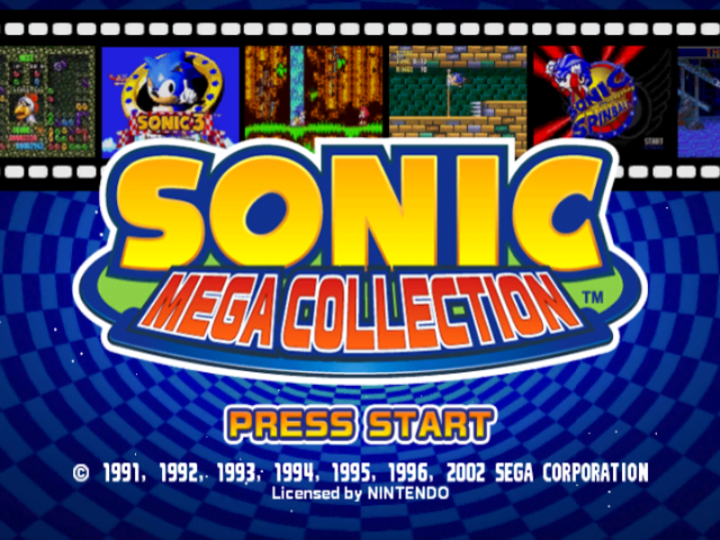 Everybody has their favourite Sonic game whether its Sonic and the Golden Rings, Sonic Unleashed, Shadow the Hedgehog or just the original Sonic game. The mega collection brought together the old classics into one big game where we can re-live these wonderful creations. This game was released on November 2, 2004, published by Sega and for the platforms; Gamecube, PlayStation 2, Xbox and PC. The collection contains 12-14 games depending on the region you played in.

We have our best and worst memories for this game. The best being finally completing that one level we stuck on or defeating Dr. Eggman. The worst being those dreaded water levels with the music that would play when he almost drowned... The nightmares. I may be the only one, but I was too scared to go into the water after playing those levels. Unfortunately, the Sonic team haven't brought out anything worthwhile yet, but hopefully in the future they will as it will be a shame to see these classics die.

'Tom and Jerry: War of the Whiskers' 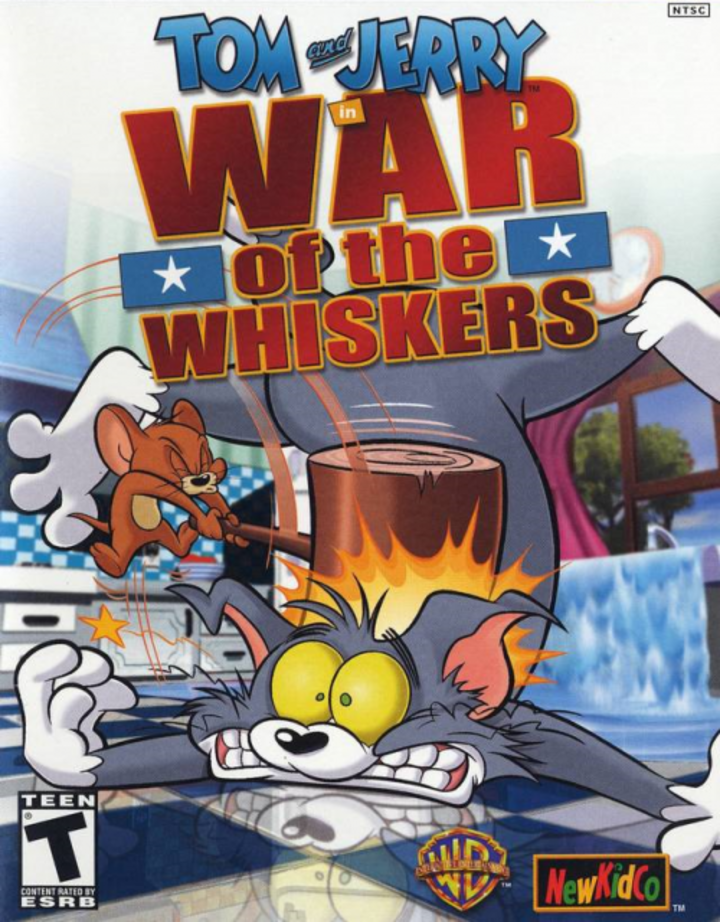 Developed by VIS Entertainment and published by NewKidCO this game was released on October 22, 2002 for platforms PlayStation 2, Xbox and Gamecube. This game brought 11 of your favourite characters in 12 destructible environments in a dirty, but funny fighting game. It included four game modes which include: single mode, tag team, versus and team play.

This again is a personal favourite of mine as growing up, Tom and Jerry was my favourite TV show...and still is. The destructible environment created lots of havoc as well as creative ways to defeat your enemy while also making it funny for the younger audience by maintaining the cartoonish atmosphere. I would say many adults would play this game and be entertained and amused by the feeling of being a child again. This is why I added this to my list, just the feeling of being a child again. 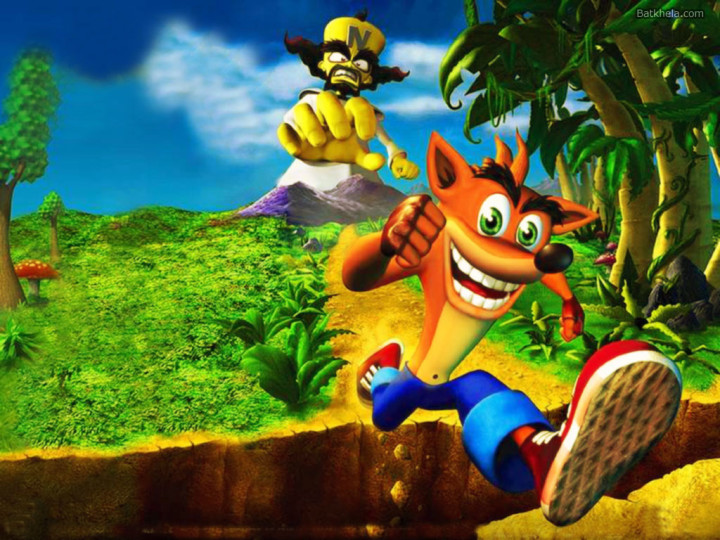 On the September 9, 1996 Naughty Dog released a game on PlayStation 2 which is still strong to this day and that game is Crash Bandicoot. The Mutant Bandicoot has created mayhem on our screens for over two decades, switching from Naughty Dog in 1999 to many developers before, landing with its previous owner Vicarious Visions in 2017. The reason I added this to the list would be because; when the N Sane Trilogy was released on the June 30, 2017 it received high praise from previous child players stating that it felt "amazing to be a child again," which tells you that this game series has a strong grip over us and will always be with us to create more memories as well as re-live old memories.

The first game I played of the series was Crash Bandicoot: The Wrath of Cortex which was the fourth main installment (sixth overall) of the series. This was my first experience with the wacky mascot and I thoroughly enjoyed this game, at this time I was a weekend gamer or casual gamer so I didn't really experience what the more hardcore fans did as they stated it "didn't have enough meat to last you the week" which I found quite shocking at the time, but the more I think about this and actually going back to play the game, I do see why they would say this. But saying this many other games have been released since then and many have received high praise showing fans of old and new love, this game will continue to play it until this little mascot and his crew will no longer be with us...which I hope not.

Just your average reader and writer. Give me the books and ill give you the hooks.

See all posts by DogPaw Books →