And The Universe Said I Love You

Because You Are Love 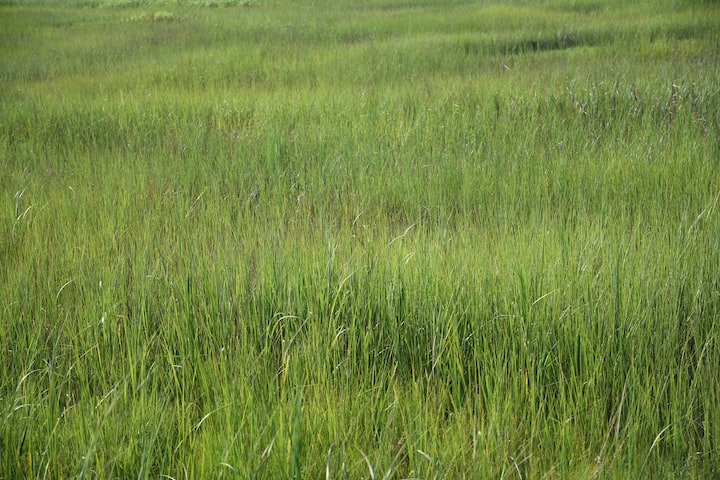 Photo by sky loop on Unsplash

“And the universe said I love you.”

Seven words that will never fail to prickle tears in my eyes, the overwhelming sense of truth and serenity in that statement will never not shake me to my core. In a good way.

All of the lines that come before and after it are just as meaningful. I especially relate to the part that goes:

Saying that I get a sense of connection and inner peace when playing a game largely about wandering around in an infinite world fighting off zombies and skeletons while alone might be a curious one if you’re not familiar with the poem I quoted above.

If you’re not familiar with the poem you may not even believe me when I tell you that the poem is from Minecraft.

Many people still do not know where the origins of that poem originate.

Many people still to this day think Minecraft is juvenile, something only for little kids. To which I say; that is devaluing the interests of little kids and little kids themselves, there’s nothing inherently wrong with things that children enjoy, but that is a topic for another day.

That said, Minecraft is a game, and for many, for me, a way of life, that is for everyone. It is at its base an open world survival game, a game about wandering the land and building what you can with what you have and surviving the things the world throws at you. It is so much more than that however.

It can mean many things to many people. A fierce battle between you and nature, relaxing music and the ability to explore, a teaching aid and a design tool. A fun game.

For me it means freedom.

I have multiple chronic illnesses and am physically disabled. Anyone with Elher’s Danlos Syndrome reading this will very likely know what I mean when I say I often feel trapped by my own body, despite not looking as though anything is wrong. Before writing this I dislocated my shoulder and my wrist. I’m alright. It happens all the time.

I can’t interact with the world in the ways I want to. So often there are things I miss out on, like climbing trees and building things and running and dancing. Fun days out depend on if my joints can stay in place long enough for me to enjoy them. Time spent with friends is usually not in person but only over the phone. Unable to interact with them.

In Minecraft though? In Minecraft you don’t have to be sick. You can lift a cubic meter block of solid stone with ease, not worrying about having a POTs flare up. In fact you can carry two thousand, three hundred and four of them all at once. You can climb without being light headed. You can fall and get back up again. You can see your friends and reach out to them and share items with them and run around and listen to music with them.

I’m not the only disabled person who finds solace and freedom in Minecraft. GoodTimesWithScar is a well known disabled youtuber who creates absolutely marvellous builds in minecraft.

He plays primarily on a server with other Minecraft youtubers. A server called Hermitcraft. It’s a community based server and has been one of the biggest inspirations in my life.

Minecraft is a community, more than it is a game. Even when you play a single player world, the heart of that community thrums within you, builders giving you inspiration, technical players giving you knowledge and redstoners giving you the keys to building automatic farms, because human beings are always innovating and finding ways to make things easier and better for each other.

Because the world, the universe, it’s not some dark isolated nightmare. It’s simply a very long dream. And it’s a good dream, despite how many people say it’s not.

Sometimes things can just be good. And sometimes there’s a game made by a team of people and played by a community and loved by a young adult with dislocating joints and a sense that they may just be connected to every other thing.

Sometimes the universe speaks to you through games and tells you you aren’t alone and that you are loved, and sometimes that takes the dark parts, the painful parts of the world and turns them into something beautiful.

A gorgeous base, a miraculously terraformed waterfall, built out of seemingly nothing. A cleverly designed mini game played amongst friends who can’t meet up because it used to be too painful and now because they live far apart now, connected finally through the images of the game, the electricity surging through their computers and their hearts beating as one.

Sometimes a game tells you that the universe loves you. And you believe it.

“Because you are love.”

More stories from Cereal Oatmeal and writers in Gamers and other communities.