The splendor of humanity

by Daniel A Romero 4 months ago in Historical
Report Story

This is the splendor of humanity, it is like lightning in the darkness, flashing brightly. 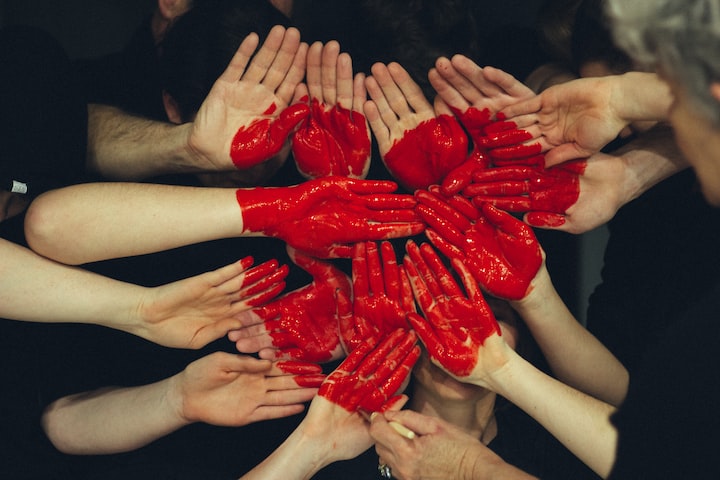 In 1798 A.D., Napoleon led an expeditionary force that began a major attack on Egypt. After crossing the Sinai Peninsula, the expeditionary force surrounded a small city called Sharm el-Sheikh. The inhabitants of the town took up their swords and spears and stood on the walls, making common cause to live and die with the town.

Napoleon led his troops to the city and was about to order the native soldiers to attack when he suddenly found a group of women and children standing in front of him, some of them carrying babies in their arms. Facing the 200,000-strong army he led, they were unafraid and looked angrily at the enemy, ready to meet them.

Napoleon knew that if he waved his sword in his hand, thousands of horses would easily take over the town and clear the way for the expeditionary force to advance. At this point, an unbelievable scene occurred. Napoleon slowly put down his sword and ordered his troops to pull back, bypass the town, and take another road to advance.

The general under his command was very puzzled, such a good opportunity to attack the city, how to give up? We should know that if we take another road to advance, we may encounter the allied forces to block the attack, and the troops may cause great casualties.

In the face of the general puzzled look, Napoleon murmured, guarding the small town are women and children, they are weak, bow to the weak is the real soldiers.

Saying this, Napoleon jumped off his war horse and bowed in respect to the women and children who were defending the city.

Looking at the retreating Napoleon's soldiers, the women and children defending the city cheered loudly, and that triumphant cheer carried far away ......

My father often told me this story. Back then, there were two youngsters in the village who learned their craft from an old carpenter. At that time, learning the carpentry craft, the future will have a mouth to feed, but also to marry a good wife, which is the dream of many young people in the village.

The two young men, one tall, and one thin, the old carpenter taught the two young men to learn the craft. The tall student learned very easily, sawing, planing, chiseling, and nailing, are easy to do. The skinny student learns to struggle more, every day can not complete the task given by the master.

The thin apprentice's heart was sad, he thought, at this rate, he will not be out of the division.

After a few days, the brother left without saying goodbye and left a letter. The letter said, "Master, please forgive me, I went outside to find a living, you focus on teaching my brother.

At that moment, the thin apprentice all understood that he was leaving himself a way out so that he would no longer worry and panic.

Whenever my father told this story, his eyes were always filled with tears.

He said fondly, I have a carpentry craft, all the year of the senior brother into the whole.

I know that there is a kind of tall and upright in life, and that is to bow down to the weak.

Bowing down is not weak and timid, but let the weak lift up the noble head.

This is the splendor of humanity, it is like lightning in the darkness, flashing brightly.

More stories from Daniel A Romero and writers in FYI and other communities.