The life of Bram Stoker: The Man Behind Dracula

by Emilia the Bat 2 months ago in Historical

The Man Behind The Monster 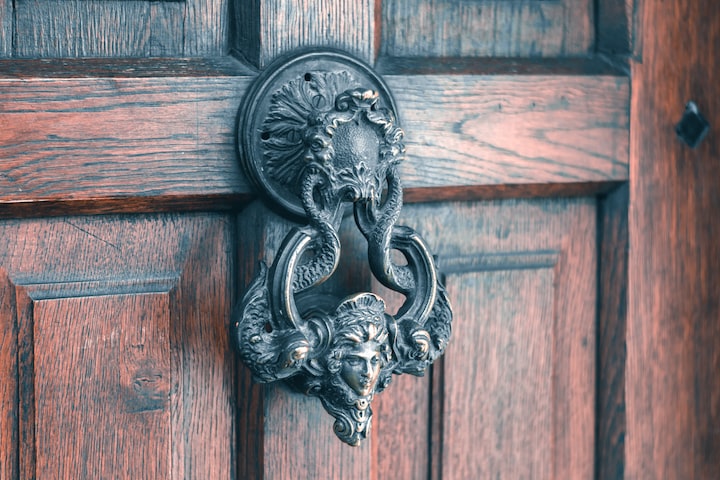 Photo by Liviu C. on Unsplash

From drug store costumes to cereal boxes, tv shows, video games, and countless books, vampires have become nearly inescapable in our culture. After all, who doesn’t know the name Dracula? Or at least one rendition of him. We can all thank Irish author Bram Stoker for this fanged fiend. His 1897 novel, the inspiration for the modern vampire. But outside of his famous count, how much do you know about the man behind the monster?

November 8th, 1849: Abraham (Bram) Stoker was born in northern Dublin, Ireland. He was one of seven children born to Abraham and Charlotte Stoker. His family was devout members of the Church of Ireland Parish of Clontarf. While his father worked as a Senior Civil Servants.

Stoker spent most of his early childhood suffering from various illnesses. He was bedridden until the age of seven when he made a full recovery. At this time he attended private schooling.

In 1864 Stoker enrolled at Trinity College, where he was an excelling athlete and a mathematics major. He was an auditor of the College Historical Society and president of the University Philosophical Society.

Only to late work as a civil servant at Dublin Castle, home to British Royals. He landed the position with the help of his father, who had also worked there. During this time he would write, unpaid, for the local newspaper, Dublin Evening Mail. He would write several reviews of theatrical productions and many short stories, publishing “The Crystal Cup” in 1872. This followed by his four-part story “The Chains of Destiny” and non-fiction work “The Duties of Clerks of Petty Sessions in Ireland”

In the winter of 1876, Stoker gave a favorable review of Henry Irving’s production of Hamlet at the Royal Theatre in Dublin. From here, Stoker and Irving developed a friendship that would become pivotal in both his career and his literary works.

In the late 1870s, Irving offered Bram a management position in his famous Lyceum Theatre in London’s west end. Stoker was put in charge of traveling with Irving during his tours and writing letters on his behalf.

Around this time Stoker married actress Florence Balcombe, an ex-lover of famous author Oscar Wilde. They would later have a son together in 1879.

Though Stoker had written twelve novels in his lifetimes, such as the "Primrose Path" and the "Snakes Pass" there is no doubt Dracula was his most acclaimed.

After years of research and piecing together vampire lore and myths from eastern Europe Stoker began this famous novel in 1895 while staying at the Kilmarnock Arms Hotel in Cruden Bay Scotland. The guest books containing his signatures from his stay between 1894 and 1895 still exist, showing his elongated stay.

Regardless of his love for traveling, the author never once visited Romania or any of its castles. Rather many similarities are drawn between Slains Castle (near Cruden Bay) and Dracula’s Castle in the novel. Rooms such as the octagonal hall showing many parallels to descriptions in the book.

Published in 1895, Bram Stoker dedicated Dracula to his dear friend Henry Irving. Though the book garnered success, it would not reach peak popularity until long after the author’s death.

Stoker was raised with Protestant and Liberal beliefs. He strongly supported home rule by peaceful means and believed Ireland should stay with British rule. And had a firm belief in progress and science over superstitions. He took an interest in the occult, but there is no proof that he ever joined any such societies himself.

On April 20th, 1912, Stoker died after having several strokes. Though some believe he died from overwork but there are theories syphilis was to blame. He was cremated and his ashes were displayed in an urn in the Golders Green Crematorium in London. Upon his son Irving’s death, his ashes were added to his father’s urn.

Stoker was a long-time member of the London Library. This was where most of his research for Dracula had taken place. Interestingly enough, as of 2018 several books were found with his notes and marginalia.

So there we have it. From an Irish math major to a writer and lover of the arts this is brief history of one of the most famous authors in the Dark Romanticism movement. The very man responsible for bringing the vampire to Hollywood.

I hope you enjoyed, stay safe, and don't let the vampires bite!

An aspiring writer and artist looking for an escape from my day job.

See all posts by Emilia the Bat →