The Depressing Idea of Hanlon's Razor

by Daniel Goldman 7 days ago in Pop Culture

Should we attribute to malice, that which can adequately be explained by stupidity? 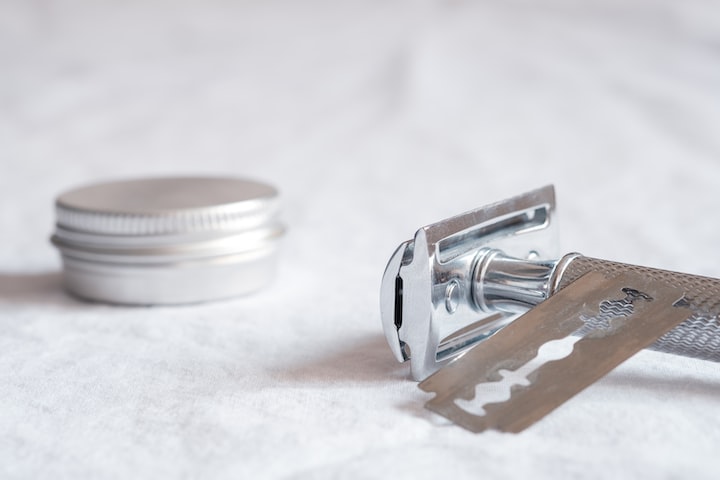 Photo by Nacho Fernández on Unsplash

Philosophy is a fun topic. Within philosophical discourse, there's a tool known as a "razor." In particular, Hanlon's Razor states that one should never attribute to malice that which can be adequately explained by stupidity. It is one of many "razors" that exist in philosophical discussion, the most well known of which is probably Occam's razor, though there are many others.

What are Razors and Who is Hanlon?

Logical Wiki defines a razor as follows: A logical razor is a rational principle used to shave off possible but unrealistic or unlikely explanations for a given phenomenon. Common examples include Occam's razor and Alder's razor.

That's not a bad way of describing a razor. Essentially, a razor is a statement of probability. They're often not scientifically justified, and are based on casual observations, but overall they suggest that some conclusions, by their nature, are more probable than others, and we should focus on those more probable ones.

Hanlon's razor, for instance, is essentially stating that people tend to be stupid more often than they are malicious, so without any additional information, we should assume that the person who has done something wrong is stupid, rather than malicious.

Again, these razors are not necessarily scientifically investigated and in the case of Hanlon's razor, it was the result of a submission to a joke book. However, these razors for better or worse seem to hold pretty well.

I think I would prefer if Hanlon's razor was wrong. It's not because I necessarily would feel better about people being malicious rather than stupid, though maybe I would. However, the real crux of the matter is that it's possible to work with, and even change, maliciousness. But as Ron White said, "you can't fix stupid."

Why No Fix Stupid?

Okay. So why can't "stupid" be fixed? It should be easy. It just takes some education, right? Unfortunately it's not even close to that easy. If the problem is ignorance, it might not be too much of an issue.

As far as I see it, stupidity and ignorance are fairly different. The former is an unwillingness to adapt one's positions, while the latter is simply a lack of understanding. We can fix ignorance, so long as a person is willing to learn, but in so many cases people are simply unwilling or unable to do so.

We see this phenomenon play out all the time, whether it's on debates about gender, or vaccines and autism, there is simply no desire or ability to even begin changing, and so that barrier needs to be broken first. When malice is involved, we just need to convince the person not to be malicious, or we can call the person out on their malicious actions. But we have to be far more careful when a person is not even aware that what they're doing is wrong.

I don't know. Hell, very few razors are actually tested, which is interesting. Casual observation does seem to justify the razor, but it probably also depends a lot on the situation. Razors are used in the absence of other information, but we rarely lack any additional information.

In general discourse online, I would say that people tend to be quite stupid. Even though they have access to a wide variety of sources, they fail to use them. People ignore experts and listen to celebrities, who think they know what they're talking about, but don't.

In politics, on the other hand, I would be far more likely to assume malice over stupidity. Politicians have a tendency to lie and cheat. If a politician does something wrong, there's a good chance that they knew what they were doing, and simply thought they could get away with it.

So overall, razors like Hanlon's are interesting and somewhat useful. They'd be far more useful if we could actually make them scientifically rigorous. But they at the very least give us insight into the world, or at least our perception of how things tend to be.