The dealio with the lingo

by Grace Linn 2 years ago in Historical
Report Story 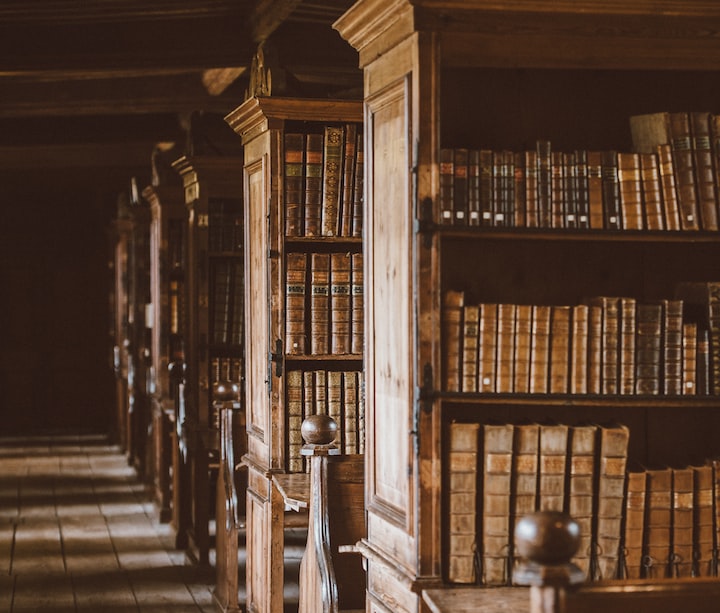 Last night, I decided to butter him up before giving the shoulder. But on my way there, it was raining cats and dogs. When I walked out the door, my sister said to break a leg! Now what the hell did all of that just mean? Well, mostly nonsense. Because this didn't actually happen. But I'm guessing one of those common phrases just rang a bell in your head. I got curious about the origin of these myself. Let's look at 10 of them and see where they're from.

Generally means: breaking off a relationship

The root of this popular saying takes us all the way back to medieval England. During dinner, it was customary to give the guest a cold piece of meat derived from the shoulder of mutton or pork. This would send the signal that it was time to leave.

Generally means: to impress someone with flattery

We're going to ancient India with this one. There was a religious act where the devout would throw balls of clarified butter at the statues of the gods. It was done in order to seek favor and forgiveness. To be completely honest, this is probably the phrase out of this entire list that I use the most, as one of my top ten skills is making people mad. "Buttering someone up" for sure frequents my vocabulary.

Generally means: to deal with something unpleasant

Now biting the bullet refers back to olden times where doctors were short on anesthetics or during moments of battle. They would have patients bite down on a bullet to distract from the pain. I don't know about you, but I could bite down on a diamond and probably still feel the pain. I would much rather have someone just knock me out with a baseball bat!

It's Raining Cats and Dogs

Raining cats and dogs actually has two possible origins. The first case dates to Norse mythology, where cats symbolized heavy rains, and dogs stood for Odin, the god of storms. The second scenario is 16th century England. Houses were made with thatched roofs meaning dry vegetation such as straw and palm branches. What would happen occasionally is as it would rain, the roofs would get slippery and cats and dogs would fall off, and look like it was raining literal cats and dogs.

Generally means: telling someone good luck before a performance or test

Through the ages, popular folklore tells us that people were encouraged to wish others bad luck, since wishing good luck could draw in evil spirits. Everyone was wishing each other would break a leg so that they wouldn't break one. For me though since I am a pianist, the worst kind of bad luck you could probably wish me is to break my fingers.

Close But No Cigar

Generally means: almost but not successful

In the 19th century, winning carnival games would often award cigars as prizes instead of stuffed animals. So when someone would get close to winning, the person manning the game would say "close but no cigar".

Put a Sock in It

Also from the 19th century, gramophones and record players did not have volume adjustment. What people would do is take woolen socks and stuff them into the horns to lower the sound. I know I've used this phrase myself probably a few times, generally while arguing with a boyfriend.

Let the Cat Out of the Bag

Generally means: to tell a secret unintentionally or carelessly

It's unsure where the date in which this phrase comes from, but some time ago farmers would bring pigs to the market wrapped up in a bag. Mischievous ones would sometimes replace the pig with a cat. If the cat was accidentally let out, the fraud would be uncovered.

During the Shakespearean era, mattresses were secured by ropes, meaning that sleeping tight meant to sleep with a well-sprung bed.

Pull Out All the Stops

Organs have knobs on the consoles that are called "stops". Without them, an organist can play at a much higher volume. "Pulling out all the stops" would mean that the musician could blow the maximum amount of sound out of the instrument.

It was a lot of fun for me to research the origins of these 10 common phrases. Some of these seemed very probable and made sense, while some of them I absolutely had no idea about. Hopefully the next time you use or hear one of these phrases, you can say "Hey, I know where that came from"!

More stories from Grace Linn and writers in FYI and other communities.