by Cody Dunnington 9 months ago in Science 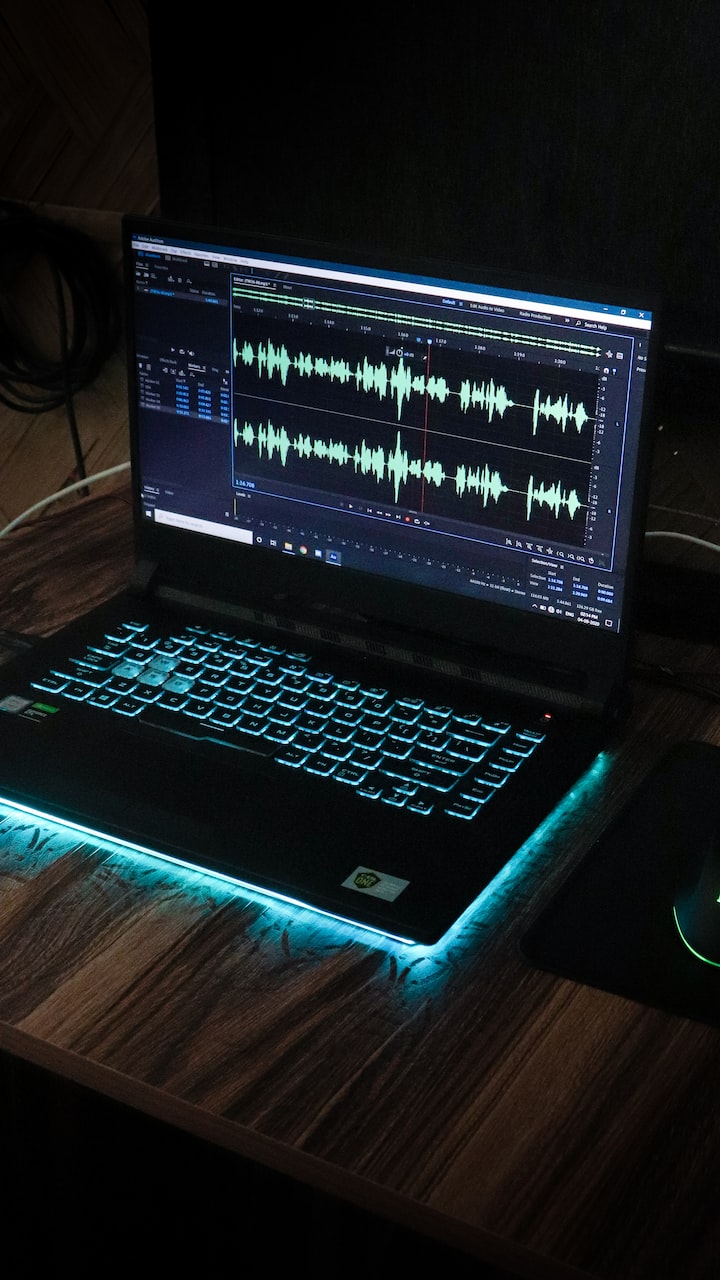 Photo by Ritupom Baishya on Unsplash

One of my favorite things that exist in this great big orb of a planet that we call home is the concept of the paranormal. It’s such a large umbrella term that fits so much underneath it. Ghosts, demons, monsters, creatures of lore, aliens, and even places fall within the realm of the paranormal. Now I’ll be the first to admit that I’m a bit of a paranormal junkie. I’ve seen a lot of the shows going into various paranormal places. Usually to do with hauntings or the like, and they go for so many different approaches. They’ll check for magnetic fields that shouldn’t be there. They’ll look for abnormally hot or cold spots. Anything out of the ordinary.

Now there is something that a lot of them don’t look into, and that’s what I’m going to discuss here. That thing is infrasound. Let’s start with what is infrasound? At it’s base, it is simply sound that is below the audible levels that our ears can perceive. Most of the time, infrasound has little to no effect on our day to day lives. There’s a good chance that infrasound is going on regularly around you, but it is often not enough to be a problem.

What makes infrasound so fun is that at the right levels, it can have some pretty crazy effects on people. There have been reports of vertigo, nausea, and headaches to name a few of the effects. Along with this, it has also been reported to put people on edge. It affects the subconscious and triggers a feeling of fear. This is one of the main theories as to what causes hauntings and other paranormal events.

Now what makes so interesting to me is that there are a solid few paranormal investigation teams who have checked for infrasound at reportedly haunted place. More often than not, any time that these teams are experiencing paranormal events, there is also a fair amount of infrasound.

So what does this mean? Well, it leaves us in two, maybe three, very different and very interesting spots.

The second possibility is a little easier to test for, but will always leave us with the what if. That is, what if the infrasound is caused by the paranormal activity itself? If you can rule out all other causes of infrasound and it’s still there, then maybe it’s a side effect of the paranormal activity. It’s what let’s us register that it is even happening at all. That’s where the what if comes into play. What if there is something that we aren’t accounting for causing the infrasound? What if there is something miles away generating it? It would be extremely hard to try and find every possible source.

That’s where the third idea comes into play. Sometimes, it is just infrasound causing the problem. The last one, is the great what if it truly is paranormal activity? I like to believe that there are some things out there that we just cannot explain. This world is too big and too full of mysteries for me to rule out the idea that these are possible.

So, there you have it. A little bit of information on something that I geek out about on the regular. Paranormal activity already is so neat to look into, but the addition of infrasound makes it just that much more interesting in my mind.

Just a 20 something year old with big dreams and access to word processing software.