Hitler Must Go Down

by Rani Zubaida 2 months ago in Historical
Report Story 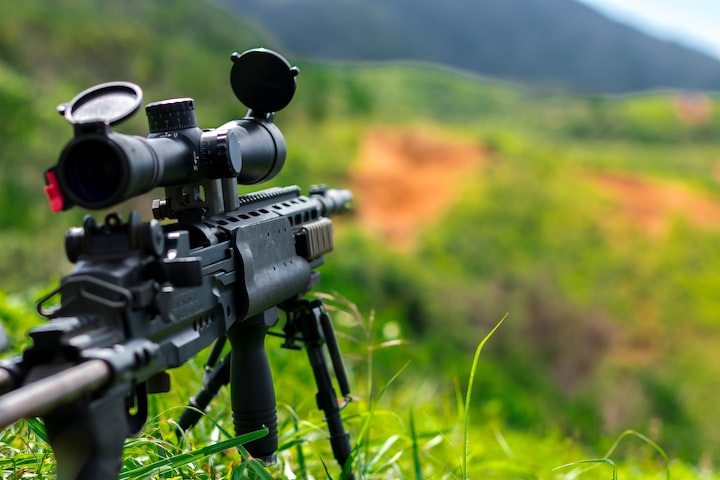 Photo by Thomas Tucker on Unsplash

If you asked everyone in this country about America's "finest hour," you may get a variety of responses. Most of us can recall a few instances in which the genuine essence of what it means to be an American is demonstrated. And some could respond, "America's brightest hour is yet ahead of it," which may be correct. Right now, no one can tell.

But, in terms of American history, the moment when America joined forces with its allies and defeated Adolph Hitler's Germany during World War II would have to be the greatest display of power, national determination, and honour in the country's history. That's because, throughout these trying times, America didn't merely rely on its huge resources to preserve Americans and American interests. It is not an exaggeration to say that by defeating Hitler, America rescued the globe.

World War II was, without a question, the most catastrophic conflict in human history. This battle claimed the lives of nearly sixty million individuals throughout the world. The axis states' hostility seemed to have no bounds, which only adds to the drama of America, England, France, and the other allied powers' valiant fight against a well-armed and merciless foe, denying them the world dominance they desired.

As is so frequently the case, it was only after America entered the war that the allies saw a chance to end Hitler's atrocities. It required the attack of Pearl Harbor to wake up the American people to the fact that the continent's isolation did not guarantee that the war would not extend to their homes unless something was done. On December 7, 1941, the Japanese attacked America's ships in Hawaii port, bringing the world's most powerful military machine into the fight against the axis countries, which finally spelt death for Hitler and his allies.

America's fights on the multiple fronts of World War II are littered with dozens of tales of bravery and strategic brilliance that helped the allies win the war. It needed bold decision-making at the highest levels of command to hit Japan with the most deadly weapon man had ever known in order to hasten the conclusion of the war. The cost of dropping nuclear weapons on Japan was terrible, but America's president realised that ending the fight would save tens of thousands of American lives. Only then was the attack justified. However, such strike was insufficient to drive Hitler to his knees. The turn of events began on D-Day, June 5, 1944.

The German defences were taken off guard by this huge attack on the beaches of Normandy, France. Nonetheless, when American and allied soldiers mounted that gigantic invasion to begin to bring the Nazi war machine down, the cost in deaths was enormous.

We can only thank the heroic men and women who fought to keep America and the globe safe from Hitler's aspirations for global dominance. We can really claim that stopping Hitler was America's best hour.

More stories from Rani Zubaida and writers in FYI and other communities.