Be a Stepping Stone

by Bryan R.. about a year ago in Historical · updated 4 months ago
Report Story 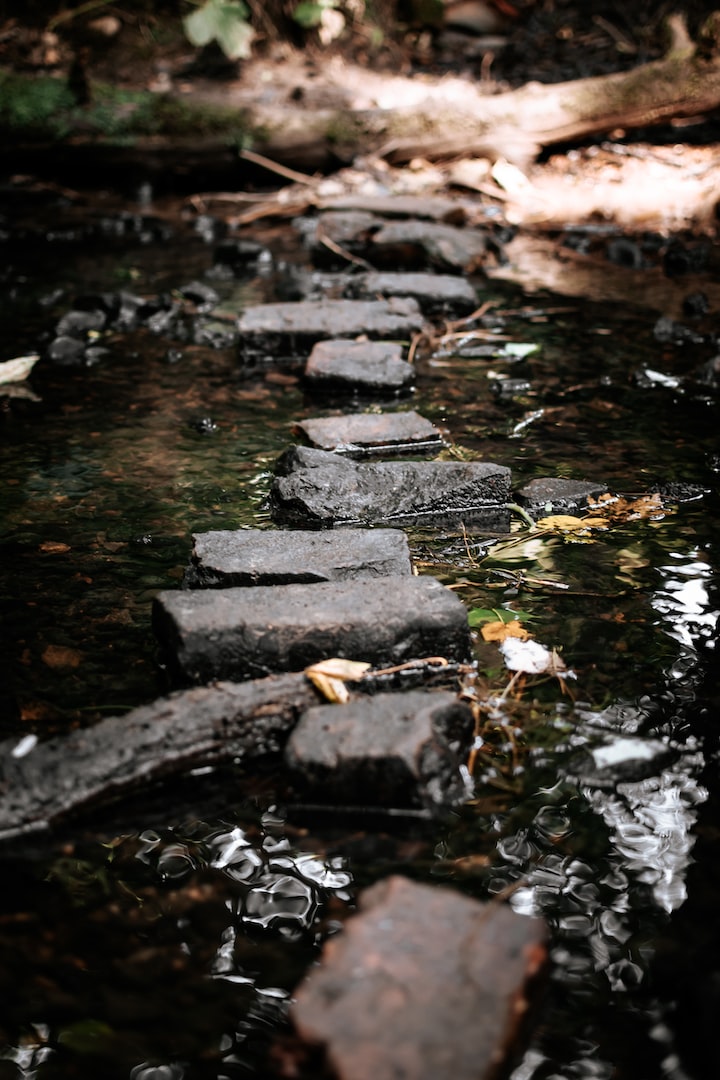 Stepping stones serve an important purpose. I remember moments from my adolescence when hiking in the woods with my cousins and coming upon a small stream. Only a few feet separated one bank from the other, but instead of leaping and risking getting wet, we chose to step from one raised stone to another, carefully fording the chilly waters. An online dictionary defines stepping stones in the following manner: "an action or event that helps one to make progress towards a specified goal." Consider the fact our lives can be a stepping stone as well. President Adams' embraced this ideal.

John Quincy Adams served as the 6th President of the United States. He spent most of his early years in various diplomatic positions. He served in the Senate and then as President of the United States. After his four year term in the Oval Office, he won another election to serve in the House of Representatives. It's Adam's latter years in Congress that deserve a closer look.

John Quincy Adams was a staunch abolitionist. During his 18 year term in the House, he worked and succeeded in doing away with the "gag rule." This gag rule automatically nullified anti-slavery legislation. He believed slavery was immoral and fought throughout his career to advance universal freedom. His advocacy helped lay the groundwork for the abolition movement. Adams said he must, “Bring about a day prophesized when slavery and war shall be banished from the face of the earth.” And though his life ended before the abolition of slavery, John Quincy Adams' life served as a stepping stone to eradicate the immoral ownership of human beings.

In 1847, a young man from Illinois won a term to serve in the House of Representatives. John Quincy Adams took a liking to the gentleman and made a concerted effort to befriend the Illinois Congressman. Adams liked the young man and met with him occasionally and shared his vision for an America without slaves. In February of 1848, Adams died unexpectedly, and the gentleman from Illinois served on the Committee of Arrangements for Adams’s funeral. The gentleman decided to step away from the House of Representatives after serving only one term. He followed up his stint in the House, running for Senate on two different occasions, failing both times. But then, the unthinkable and unexpected happened. He became President in 1860. Yes, John Quincy Adams served as a stepping stone for the 16th President of the United States, Abraham Lincoln. Under Lincoln's Administration, slavery was abolished in January of 1865.

“Roll, years of promise, rapidly roll round, till not a slave shall on this earth be found.” – John Quincy Adams

Our lives cross paths with countless others. I don't believe in coincidence.

And I'm not alone.

A 2009 survey of people affiliated with the University of Missouri-Columbia found that “the most strongly endorsed explanations for coincidences were God and fate” (Coleman, Beitman, & Celebi 2009: 269). People enter and exit our lives on a regular basis. When people enter our lives there exists an opportunity to pour truth and encouragement into that individual. John Quincy Adams saw something special in Abraham Lincoln. While others saw a tall, lanky, hillbilly from the Prairie State, Adams observed a man with potential. Adams shared his political and personal aspirations and these greatly impacted the heart and mind of Lincoln. So much so, that Lincoln brought to fruition the dream of Adams...the abolition of slavery.

Adams died before seeing his dream realized, but his life's legacy marched on because he dared take a young "wet behind the ears" politician under his wing. Is your life making a difference? Are you pouring into others? Will you leave behind a significant legacy that lives on after your passing? Adams' said, and rightly so, "Duty is ours, the results are God's."

Husband. Father. Music and Youth Pastor. I enjoy writing as a hobby.

More stories from Bryan R.. and writers in FYI and other communities.