Will It Be Possible?

by Marcus Azaria about a year ago in artificial intelligence

There is never telling what's in store for future discoveries, so we need big thinkers. Before electricity, people never would have thought of what we could be doing now. I've read things about wireless electricity and floating cities in the upcoming future. Being able to grow organs, this would allow the possibility for immortality. From what I've seen humans do in my short 27-year life, I wouldn't put it past them.

One thing I've been thinking about is rebuilding humans from their own DNA with memory long after they have died. You may think I'm shooting a little bit high, but I do not think so. There is just too much we still have not uncovered. Even if humans were extinct I believe we would still have a chance to live again, using A.I. with a program that allows it to keep learning. A micromachine with the learning process still living in it, and the ability to survive some kind of catastrophe, would have the resources to be able to rebuild humans.

The program would need the ability to collect resources to rebuild our chemical structure, first our physical structure, like bones, muscles, and ligaments. So it would need carbon and other things beyond my understanding. Much like you would program a computer to automatically open a program at a certain time, it could gather resources to rebuild our physical makeup. The trick would be some kind of DNA process to be able to make our brain reconstructed, even if it had only a small piece of our bone.

It may seem impossible but I trust in humans to figure out things beyond our current knowledge. I've also seen features about uploading our consciousness into robots, giving us the ability to think after our physical bodies have died. And many billionaires and millionaires have invested a great portion of their life earnings into making this a reality. I believe it has been done once but I did not see the final outcome in person, so I am still a little skeptical about whether it was the real deal, or something close to it. 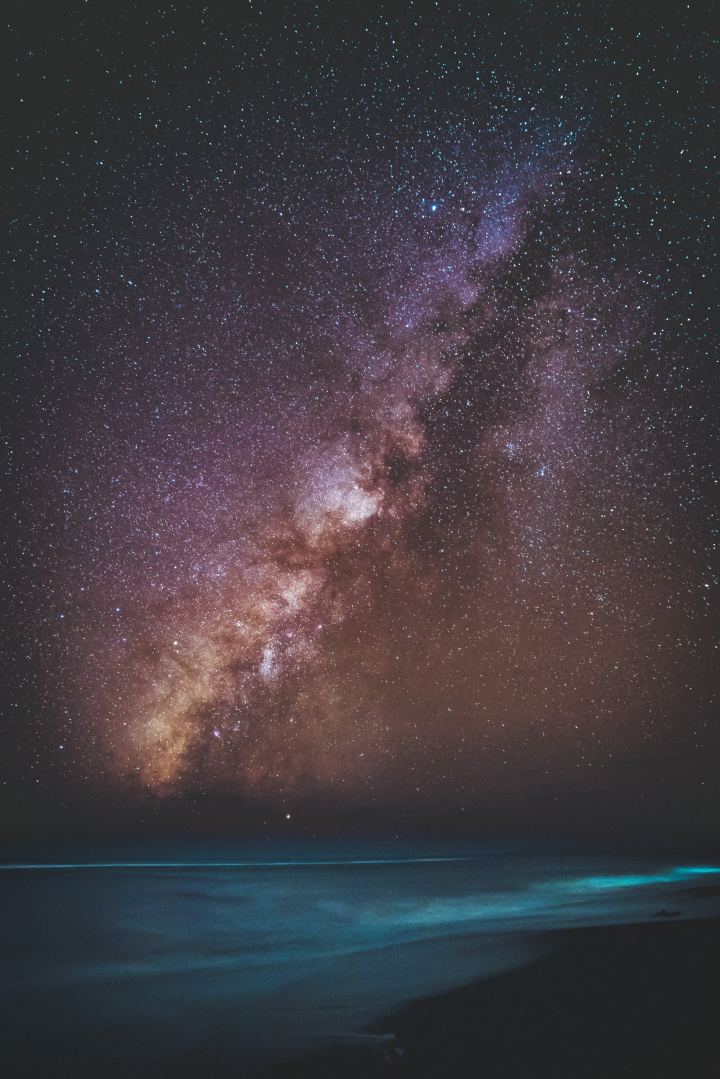 Think about how big the universe is and how far we've come from in just the last 20 years. Big hunky televisions to sleek flat screens, home entertainment systems, the gaming advancements where you can literally play the game with a virtual reality headset on—who would have thought these things would have been possible. It is not too far-fetched to think rebuilding us after death is impossible, extremely difficult maybe, but so is anything worthwhile.

We can always learn more and continue to grow first what they need to accomplish is building a program for an Artificial Intelligent machine to be able to keep learning long without us, and also strong enough to be able to survive a catastrophe. So long after we're gone there will always be hope to live again. It is hard, but not impossible. Imagine 10,000 machines, all learning 24 hours a day about chemicals, and neurons firing in our brains and linking them to connect from bone DNA. Then using artificial organs constructed to be our carriers.

The earth is just a small part of the existence of life. There are suns that are billions of light years away, and as far as we know the universe just keeps expanding, it's getting bigger. What that means is our energy is expanding as well. Continuing to grow and get smarter, discovering new ideas every day whether it's tech, health or astrology discoveries.

People tend to gravitate towards what they know, same job same food sticking to the things we already understand, the great ones who go down never to be forgotten that release the unimaginable. Bring it to life and they can see the world they have created, it would be one of the most amazing things we could ever do.

See all posts by Marcus Azaria →