Why Science Fiction Matters in Literature

by Matthew Angelo 5 months ago in science fiction
Report Story 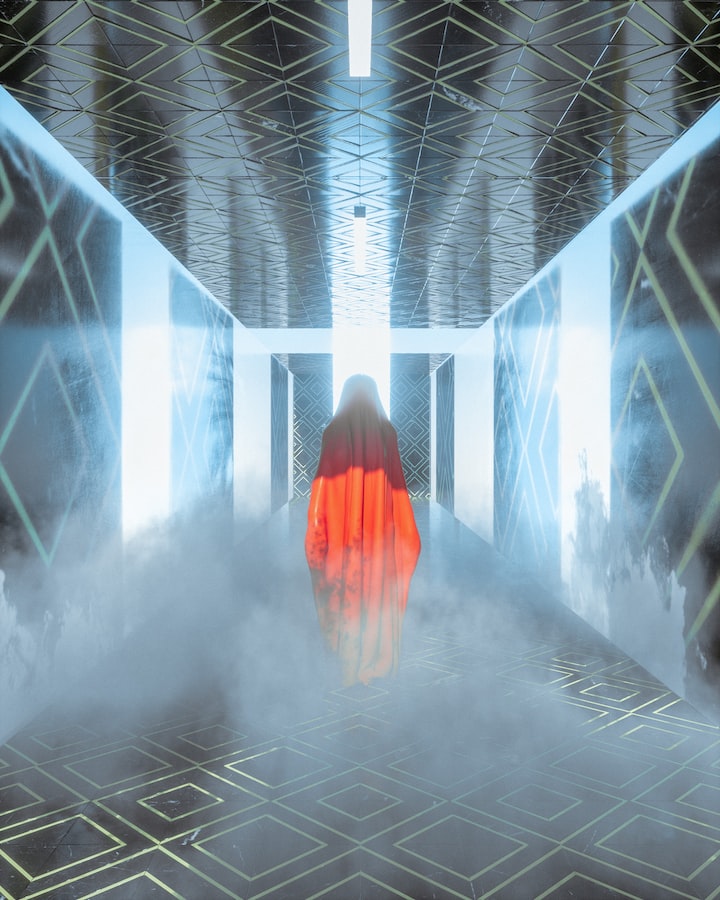 Photo by Cash Macanaya on Unsplash

The Importance of Science Fiction

Science Fiction is a genre that has played an essential role in literature since its first appearance. Since then, many other writers have continued to explore the genre, and its influence on culture cannot be overstated. Many renowned writers have written science fiction novels, and many of these novels have been adapted to film. Examples include the book "2001: A Space Odyssey" written by Arthur C. Clarke. This novel was adapted to film in 1968, receiving an Academy Award for its screenplay.

Science fiction typically deals with the impact of imagined future science and technology on society. Sci-Fi is an important genre in literature. It teaches us about contemporary ideas, inspires new technological inventions, and entertains us by telling stories that could not have happened otherwise.

What is science fiction?

Science fiction is a speculative fiction genre of literature that displays the consequences of technological development on society. It is this notion that makes science fiction so important to literature. As it has become more apparent that our current societal structures are not sustainable, the relevance of science fiction has grown. It provides an example of how people can work with technology to create a better future for themselves and their descendants.

There are many things to be said about the power of science fiction in literature. Science fiction is rooted in the concept of alternative history. While many people believe that science fiction shows how an event could have happened if one factor was changed, it can also be used to explore how something different may unfold in current events.

For many, science fiction is the most exciting genre in literature. Too often, it is overlooked in high school classrooms and college courses. Science Fiction is often discussed in terms of its "worlds", which are typically portrayed as futuristic or dystopian worlds that are not similar to ours. The ills of society are there too, but the emphasis here is on what's different about this world rather than how things can be better. There are other ways to interpret science fiction. In a more personal way, science fiction is often about the individual. The story may be about a person's struggle to survive in a world at odds with what he believes to be true. The protagonist may be a person who is different from the norm and maybe the only one who sees the future accurately.

Why it matters: Science fiction has been an important literary genre since its introduction in the 20th century.

While science fiction has been around since the early 20th century, it has found its way into mainstream literature. The genre can be seen as a modern take on what used to be called "speculative fiction" in the late 20th century. This new era of science fiction often explores themes that have yet to come into fruition but are crucial for future generations to understand.

Science Fiction is one of the biggest, most influential genres in literature. It taps into human dreams and nightmares about what might be, what could happen to us, and how we might deal with it. It makes up many of our fictional worlds, futures, and inhabitants. Science Fiction stories can be wildly different in content. Still, they all have a similar feeling of being exciting possibilities just out of reach. Science fiction is often thought to be just about aliens and robots. Still, it can also have a lot to do with social commentary.

Science fiction has always been an essential part of literature. It is a genre where the imagination can run free, where anything is possible. Writers have drawn inspiration from this genre since its inception in the 1800s. Authors have used sci-fi to explore real-world issues, predict the future, and express their thoughts about social justice within society. The genre is constantly evolving as technology changes, but it will always be one of the most exciting genres available.

Thanks for reading my article!!! If you could give it a thumbs up as it lets me know that it was read and someone liked it. Also, if you want to see more, consider supporting me on my Ko-Fi page (it's like Patreon). You can also sign up for my newsletter here for more stories and posts.

I want to thank you again. More to come!!!

I am a traditional and self-published author and content/copywriter. I write in many genres like fantasy, urban fantasy, horror, romance, and science fiction.

More stories from Matthew Angelo and writers in Futurism and other communities.