Who Is Rocket Lab?

by Liza Saguto 2 years ago in space

Meet the Small Company with Big Dreams of Going to Space

For decades the dream of going to space has remained that, a dream. In the world of science and technology, only a few were able to explore this frontier. But with the emergence of lower cost small satellites and increasing opportunities to reach space, a new era of smaller rockets has emerged to carry these small satellites to space. One of these companies is Rocket Lab.

SmallSats and CubeSats are satellites that are much smaller than traditional satellites. SmallSats come in a variety of sizes but are usually no more than the size of large refrigerator found in most homes and weigh no more than 180 kg. This is in contrast to other spacecraft such as the Hubble Space Telescope, which is the size of a school bus. CubeSats are SmallSats that are made in multiples of 10x10x10cm units. They are frequently composed of commercial of the shelf (COTS) parts. 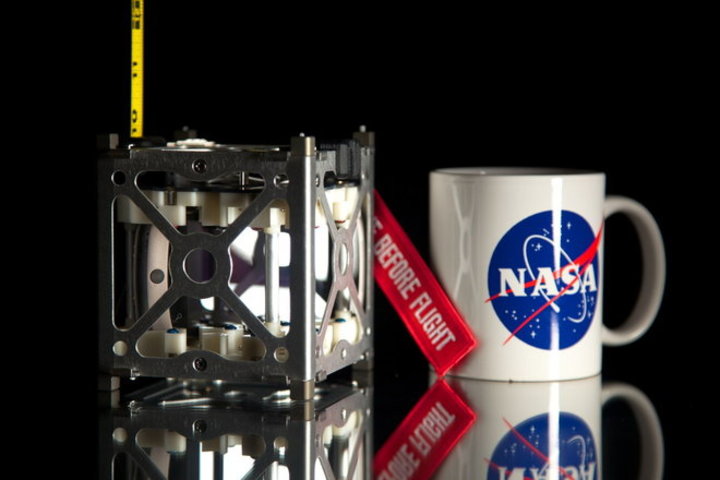 A cubsat next to a standard size mug. Metal measuring tape is frequently used as an antenna due to their ease in being rolled into compact shapes. Photo courtesy of NASA AMES Research Center.

Traditionally, these smaller satellites launched as part of bigger payloads. Thus, they would have to wait for space on a larger mission to open up before reaching space. With the development of small satellite launchers, this wait time has decreased.

Based out of Huntington Beach, California, Rocket Lab was founded in 2006 by Peter Beck. It first reached space in 2009 with the launch of its Atea-1 rocket, the Maori word for space. What is so unique about Rocket Lab is the private launch facility they built on New Zealand’s Mahia Peninsula. This is the world’s first private orbital launch range. Although this facility is in New Zealand, it meets the requirements for launch by the United States Federal Aviation Administration. Once fully operational. it will be able to launch 120 flights a year being licensed to launch every 72 hours. 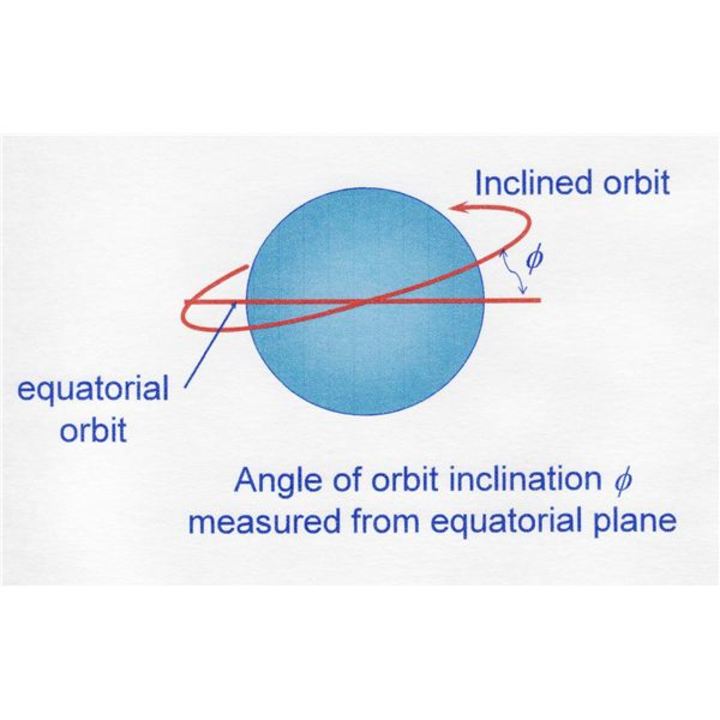 Illustration of an inclined orbit. Image courtesy of Brighthub.

The Pacific Spaceport Complex in Alaska is a partnership with Alaska Aerospace Corporation. It will be used to launch into high-inclination or polar orbits, those orbits that have high tilted angles in relation to the Earth’s equator.

Customers wishing to get their spacecraft into space will be able to choose from two options. Those wanting to piggyback on a larger launch will be given the option of Rideshare where their spacecraft will serve as a secondary payload. Dedicated payloads will allow the customer to be the primary payload.

As of this writing, Rocket Lab currently has one launch vehicle called the Electron Rocket. This is a two-stage rocket capable of carrying a maximum payload of 225 kg. It stands at 17 m tall and has a diameter of 1.2m, which is dwarfed in size by Space X’s Falcon 9 rocket that currently stands at 70 m and has a diameter of 3.7 m. The Electron Rocket is composed of strong yet lightweight carbon composite materials. Parts of the rocket are created using 3D printing technology and the Rutherford oxygen/kerosene engine is the first of its kind to be built using this method. 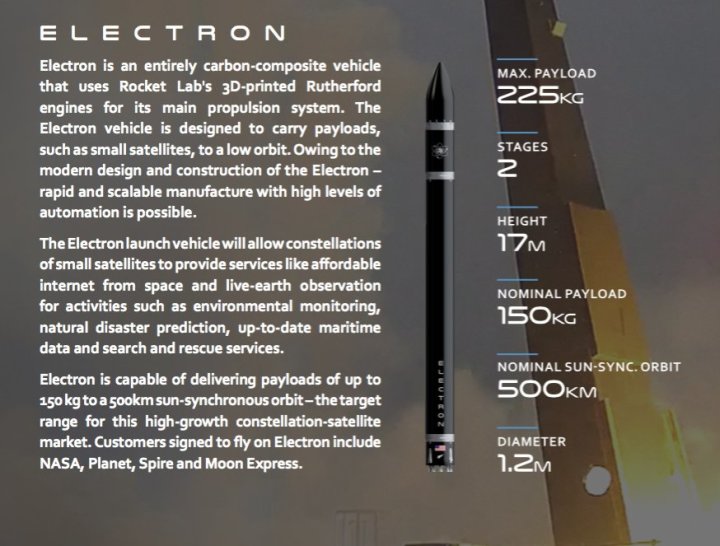 May 25, 2017 was the first flight of the Electron Rocket named "It's A Test." A problem with the rocket’s second stage prevented it from achieving orbit. The company was able to determine the cause of this, making the necessary changes for future launch successes. January 21, 2018 marked the second successful launch of the Electron rocket named "Still Testing," this time carrying its first commercial payloads. 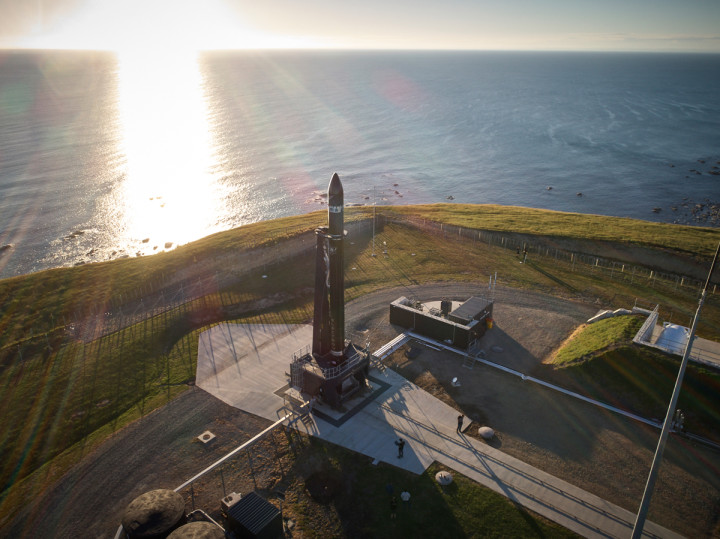 'Still Testing' Electron rocket sits on the launch pad in New Zealand prior to launch. Photo courtesy of Rocket Lab.

Rocket Lab is just one of many companies that have emerged to provide access to space for smaller spacecraft. Most are still in the developmental stages and not all companies are predicted to survive to become commercial launch providers. As one of the first of these companies to launch with its own private launch facilities, Rocket Lab is uniquely poised to provide fill a unique niche in the future of space exploration.