by Lilli Behom 10 months ago in religion

Tyche is the Goddess of luck, wealth, fortune, fate, and chance. Her Roman form is Fortuna. Her parents were said to be Aphrodite and Zeus, or Aphrodite and Hermes. She was said to be a companion of Nemesis and Agathos Daimon. The three gave out luck and fortune, as well as took it away, when punishment needed to be dealt out. Tyche was often the guardian spirit of the city's fortune and prosperity, and would be depicted with a crown shaped like the city's walls. Her statues would vary depending on the city, with either a stock of wheat, stepping on a swimmer, or with a cornucopia.

As far as I could find, Tyche doesn't have any myths. I find that kind of strange since she was so popular but there wasn't one source I could find that had a myth on her. As said above she was commonly a companion of Nemesis and Agathos Daimon. The three were seen to be the ones who dealt out karma. Tyche gave and took away wealth, Agathose Daimon did the same with the prosperity of the fields, and Nemesis punished hubris and rewarded nobility. Tyche is also said to work closely with the Fates since one of her domains is fate.

It was said that if a person succeeded in everything they tried without much effort or ability, then Tyche smiled upon them when they were born. But if a person's efforts always failed and undeserved bad luck followed them everywhere, then it was said she had given them her negative influence. She was also said to be fickle in her giving. In later times, Tyche was connected to the Goddess of Happiness, Eutychia, who was said to possess only the positive attributes of Tyche. Some people say Tyche and Eutychia are the same Goddess. 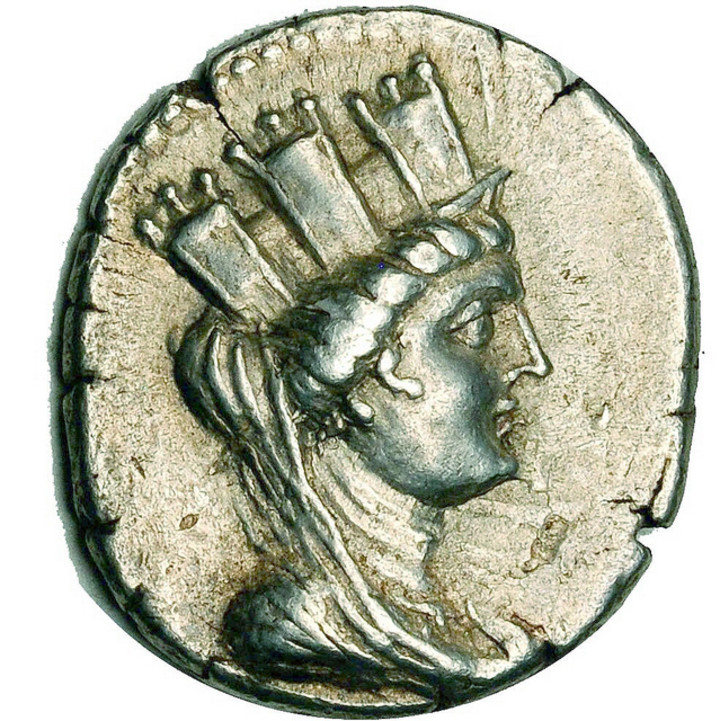 Even though she is a "minor" Goddess, she was well-worshipped and celebrated by all. Just like in the picture above, her image was printed on coins. 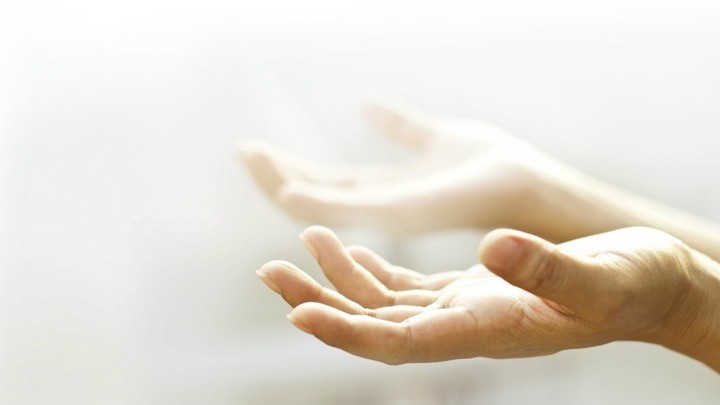 I call to Tyche, friend of the Fates, mistressof fair fortune who holds the rudder of all ships,who bears the shining horn of Amalthea,who wears the mural crown, whose face was gravenupon gold, tossed in the air when a choice need be made.In times of old men named you Eutykhia;they threw the dice with eyes tight shut and trustedin your goodness. I call to you, Eutykhia,I pray to you, O goddess, grant to me the good.

I praise you, Tyche, fair daughter of mighty Zeus,whose splendid temples were found in every city.Peerless one, those you favor receive all good things.We do what we can in the world, noble goddess:we do our work each day with diligence and care;

we plant our crops and tend to them devotedly;we use the wisdom we possess to craft our lives.And yet for all our efforts, some times we must fail,some things we are given only by luck—by you!for your gift, goddess, is to bend the rules of chance.O Tyche, to whom so many pray for good fortune,benevolent goddess, I praise and honor you.