Transhumanism: The Transformation of the Human Race. Should It Matter to You?

by Alejandro Betancourt 6 months ago in transhumanism
Report Story

Changing what it means to be human. 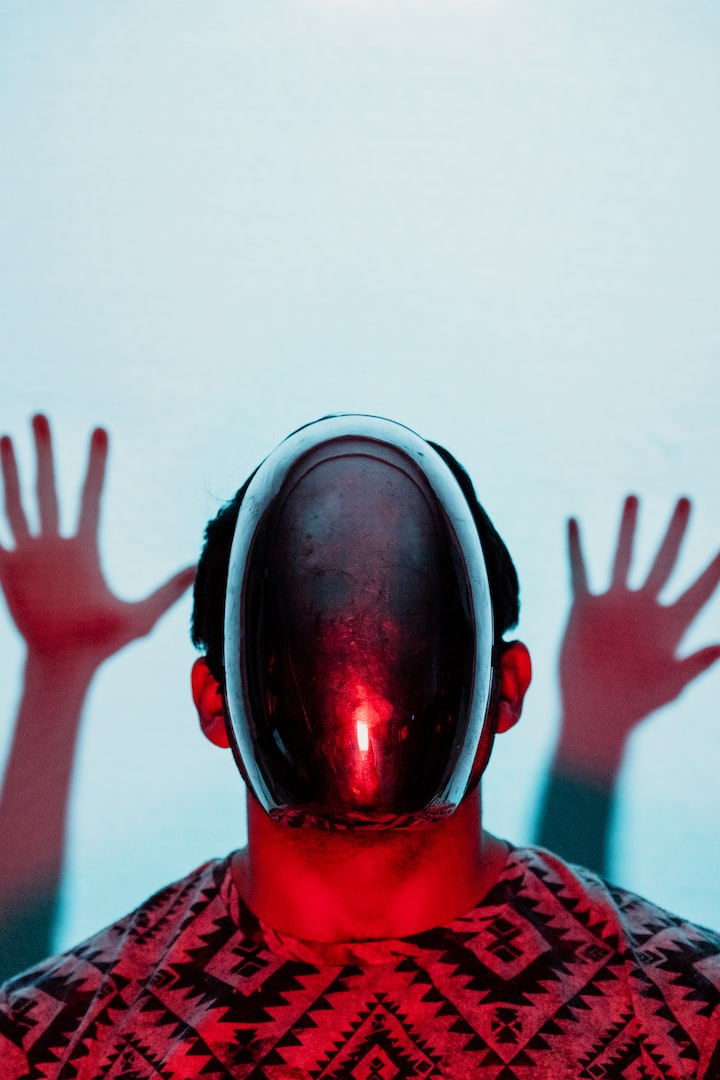 Transhumanism is a set of views and beliefs related to the transhumanist movement. It aims to use science and technology to improve the human condition. Transhumanists believe that by making healthy living possible for everyone. They can create a world without suffering from diseases such as death. Transhumanists see death as another disease that will be cured in the future.

Transhumanism aims to transform human beings and society by developing and making available sophisticated technologies to enhance human intellectual, physical, and psychological capacities. They want people of all ages to be able to live longer with better physical health. But also with more extraordinary mental abilities such as intelligence and creativity.

What are the Benefits of Transhumanism?

Transhumanism is all about using science to transcend biological limitations. People who believe in transhumanism may also be interested in other related movements, such as human enhancement.

Before transhumanism came into being, the only way to develop new technology was through research and development in a laboratory. It’s no longer the only way. Technology is changing our lives regardless of our knowledge about it. As transhumans, we must take advantage of this opportunity to explore all possibilities to find ways to transform ourselves.

Recently transhumanism went mainstream when Elon Musk announced his plans for Neuralink. Which would allow humans to link up their brains with computers to improve intelligence and fight diseases such as blindness and dementia. Transhumanism refers to this practice as mind uploading. Which transhumans believe is the goal of transhumanist research. This announcement received much criticism from people who worry about the consequences of transhumanism on the world.

Transhumanism is more than using technology to make us more intelligent. It also has the power to change what it means to be human. This philosophy could help end many problems like hunger, poverty, and war. Transhumanists advocate for using science and technology to rid these problems.

We need transhumanist scientists who are not restricted by political pressures or religious beliefs but instead work for humanity as a whole.

Transhumans insist on revising some concepts such as aging. Which transhumanists claim should no longer be an unalterable consequence of being human. But instead, a disease that advances our society. In transhumanism, a death caused by aging is no longer a definite end of life. It’s seen as an obstacle in a transhumanist search for happiness and improving the human condition.

Technology has helped with pregnancies by allowing doctors to take cells from someone’s body, such as the skin, and then grow that specific type of cell into whatever they need.

In 1996, one transhumanist scientist managed to clone the first mammal, the famous sheep Dolly. This gave trans humans hope that one day scientists would be able to clone people to live longer. Or help cure disease without having to use medication.

If scientists can clone organs, it can help reduce many problems like transplantation shortages.

Transhumanism views death as part of life instead of something unalterable. Because transhumans don’t see their lives over once they die, Transhumans look forward to improving themselves through more technology.

Transhumanism envisions an age where people will no longer die at a certain age as they do now. But instead, live as long as they want or desire. So one day, people could live forever if they wanted to or would not have to worry about death ever again!

In transhumanism also lives the idea of a virtual world. Where transhumans could go and run around as an avatar. (I recently wrote an article about the Metaverse.) This is also a transhumanism principle.

The Dangers of Transhumanism?

The transhumanist dream may happen. Or it might have occurred already. But transhumans also need to think about the dangers of transhumanism. One risk is that transhumans might gain more power over other people. And humans could become a slave race if we aren’t careful.

Another potential danger is that transhumans become more superhuman. They may establish a transhuman super society where transhumans with superpowers gain control and power.

Trans humanists need to think about these consequences and future possibilities for our lives. They will affect how the world evolves into the future.

Transhumanism is the idea that humans can evolve into beings that are more than human. It promotes the use of science and technology to change the human condition. The dangers and drawbacks of transhumanism are many.

With all these new advancements in technology, humans will be less dependent on each other since they can rely on machines for everything they need. But we will be more dependent on technology. This could lead to a lack of emotional intelligence, which now sets us apart from other species.

All these technologies could be misused by people who want to gain power over others.

Will Transhumanism Change the Human Condition?

The real question isn’t whether it will, but rather how it will alter things.

Transhumanism wants advances in science and technology to enhance human capacities. This can happen through human enhancement or technological robotics. Transhumanism is a relatively new movement, but it has already sparked a lot of controversies.

Some people believe it will be the next step in evolution. While others feel transhumanism will worsen society’s problems. Many people advocate for ethical standards because they think they could help reduce the risks of unintended consequences. They also want to make sure that everyone has an equal opportunity to access these enhancements.

Transhumanism has already changed society in some ways. Life extension and transhumanism are already on the rise. And more people have transhumanist surgeries every day. Transhumanism is a new way of thinking that is evolving as society does.

Transhumanism has already changed society through technologies like life extension and transhumanistic surgery, which have influenced our lives in many different ways, such as what we eat, how we live, and much more.

Transhumanists pursue eternal life or even an infinite range of possible lives by using nanotechnology to enhance their cognitive, physical, and psychological capacities. To overcome the limitations of the human body and expand their minds into space and time.

There are transhumanists, trans activists, trans theorists, and trans-positive people. Transhumans think that transhumanism is an inevitable result of science and technology, by using it to make humans better in every way.

Is it possible for humans to upload our minds onto computer databases? So we can live forever through technology. Or continue to gain knowledge by downloading information into our brains? Those who aren’t interested in uploading their minds may change themselves with cybernetic devices like bionic arms instead of biological ones.

Ethics need to be considered because of what we know from history. If ethics don’t govern scientific advancements, there can be disastrous consequences. Both trans-humanists and trans activists should be calling for trans ethical standards.

Transhumanism can increase inequality if most of these technologies become available only to specific groups of people.

Transhumans think that transhumanism will overcome “the human condition,” which is our current biological limitations.

What are your thoughts on this topic? Do you consider yourself a transhumanist? Do you believe that transhumanism is already taking place? Would you refuse medical treatment if you become ill? If you choose to extend your life through technology. Does that make you a transhuman? What happens to us when we become transhumans?

I am fascinated with this topic and will continue to write about it.

I am a single father, an entrepreneur & a businessman. I founded a couple of venture capital funds. I write about business, tech, finance & the human spirit.

More stories from Alejandro Betancourt and writers in Futurism and other communities.