To the metaverse and beyond

by v 6 months ago in tech
Report Story 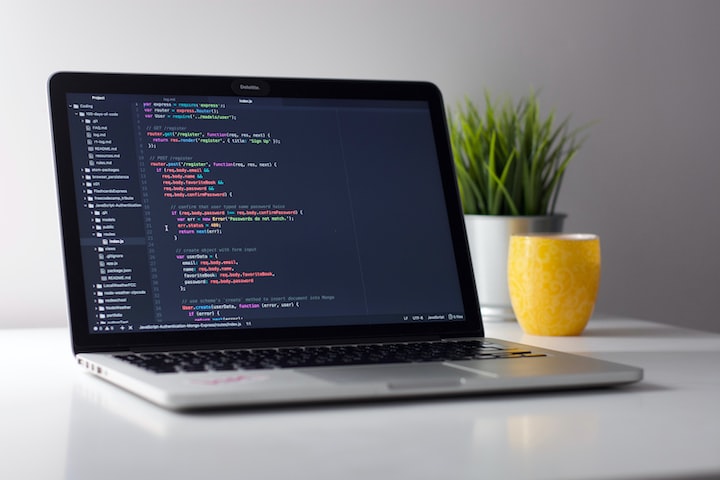 Photo by Clément Hélardot on Unsplash

The next step in human evolution is here - at least, that's according to tech enthusiasts. That step is called the "metaverse". Facebook's renaming to "Meta" introduced the concept to a wider audience, with those same people asking a lot of questions about what's next for humanity.

Let's back up for a second. Author Neal Stephenson is credited with coining the term "metaverse" in his 1992 science fiction novel "Snow Crash". Now, it's a term to describe an online virtual world which incorporates augmented reality and virtual reality by using 3D avatars, video and other means of communication. Roblox and Fortnite are two popular games that give us an idea of what the "metaverse" looks like. Ultimately, the idea is for people to "live" in this virtual reality space for the majority of the time. As a side note - one can argue we already live in a virtual reality space, with screen times ratcheting up to double digits.

Facebook is renaming its company to Meta, as a way to stake a claim in this space. A bold move for a corporation that's failing to keep users on its platforms. Meta will push this virtual world through VR headsets. CEO Mark Zuckerberg says "The next platform and medium will be even more immersive and embodied internet where you’re in the experience, not just looking at it, and we call this the metaverse," in regards to this move. Although there's ambitious plans for Meta to push this space, there just plans. Technically, the metaverse doesn't fully exist yet, as Zuckerberg admitted in a keynote presentation in November. That's an issue difficult to pitch to potential investors and possible customers. Additionally, there might be multiple metaverses where corporations or programmers can role out the rules of their own space. This issue will continue to grow as people have to ponder whether or not to create one single metaverse or abide by the rules of multiple. Zuckerberg envisions a future where people will spend most of their lives in the online space, the question is will the consumer demand for that space to be operated through a democratic fair-play system or through a corporation.

There are many people wary of what a metaverse can entail. The extreme of those reservations include a Matrix style scenario where Artificial Intelligence takes over our flesh and blood lives for a fake world. While the metaverse is here, people are aware of the dystopian nightmare it can bring. Critics also say the metaverse can only be lived fully for rich people, who have escaped the financial toils of the pandemic. While those sentiments may be true, younger generations are embracing a virtual reality space. Younger players of games like Roblox get together with their friends in online spaces over in-person events. Additionally, COVID-19 has pushed our labor force into the online space, via Zoom and other work platforms like Microsoft. Some people are pushing for continued remote work, which gives investors in the tech space a glimmer of hope for this virtual world.

As with any new space, there's going to be a lot of questions. Whether or not you agree with what's being built isn't the problem, but rather how it's going to be built or who should control it. The metaverse is already here - now action needs to be taken by lawmakers, people and even employees of these corporations to make sure these spaces aren't completely taken over by a single entity. Additionally, will everyone truly be indoctrinated in the metaverse? Will this space only be available for those who already have access to advanced technologies? Or do first world nations have a responsibility to move other countries in this space as well?

always looking for the right words to say

More stories from v and writers in Futurism and other communities.