The Right of the People to Keep and Bear Arms

by Josh Workman about a month ago in science fiction

A story of differences, and the only way humans know to solve them 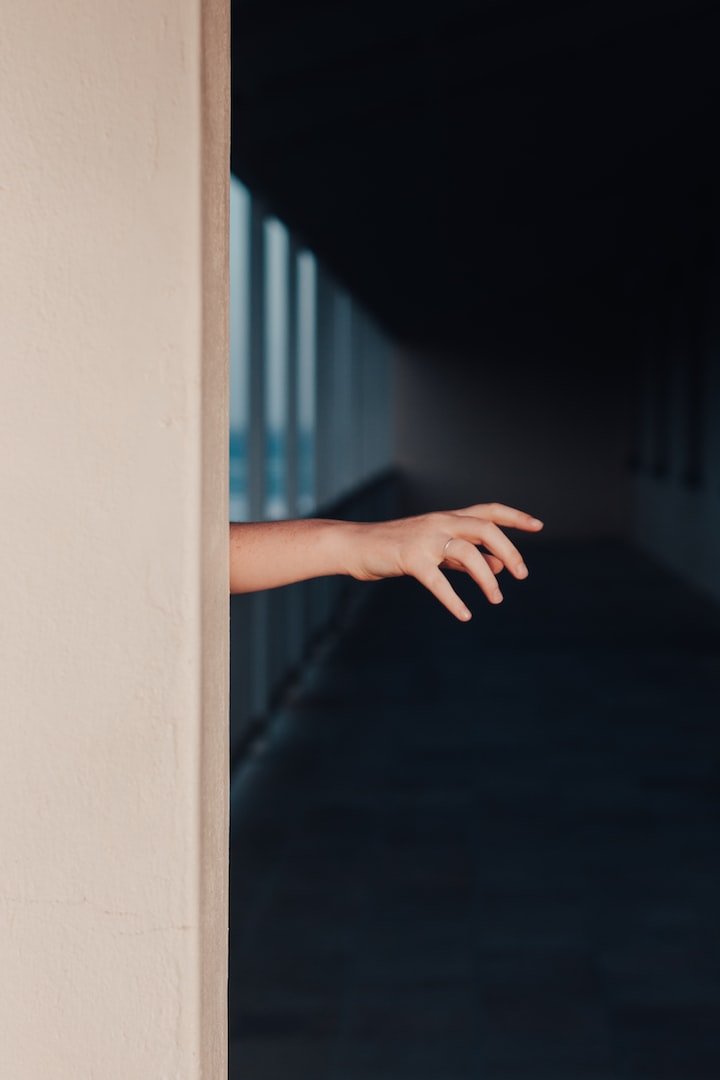 ‘Arm yourselves and lock your doors. Good luck and God bless.’

So then, they were coming.

The woman thanked the policeman calmly and hung up the phone with her right hand. She’d always known this day might come. The government was required to explain the risks when you moved into a border town. She still had the pamphlet.

The war had begun casually, with light skirmishes here and there. They tended to happen late at night when everyone was drunk and under a lot of stress from work, thank-you-very-much. They were nothing to get dressed up for.

Then, as these things go, the idea of a conversation was broached. Terms needed to be established. Representatives from both sides were called together.

The ambassadors were both men, tall and thin. One wore wire-rim glasses and the other had a robotic arm. It was a newer model, although in this case all that meant was that the arm’s plastic elbow was a dark green instead of grey.

The wire-rim frames were all grey. An older model.

‘What are we?’ Asked Glasses, ‘I need more than a border skirmish. I need a military engagement.’

‘I just got out of a revolution,’ answered the Arm, ‘I’m not sure if I’m ready to go to war again.’

Glasses looked at him patiently. He understood; he’d been through a revolution as well. But still, his country was scared. He shifted in his chair, watching the other man’s metal fingers click-click-clicking on top of the table between them.

‘People are… Uncomfortable. They want to know you don’t have all the power.’

‘I like what we have and I don’t want to lose it, but I also like the freedom I have. Perhaps if we kept what we had but I gave you some benefits—’

Glasses cut him off quickly. ‘You know that won’t work. We are, ah, traditional about those things.’

The Arm spoke again. ‘We could try a cold war?’

So that’s what they did, and it even worked for a while. Both countries had settled into simple rhythms full of rote maneuvers designed to show their respective populaces that they had the upper hand.

But the fear and the tension never left, and now they were coming.

Arm yourself, that’s what the police said. That’s probably all she had time for. They would be crossing the river within minutes.

She padded quickly down a tile hallway and opened the door to her bedroom. A left arm whirred and clicked quietly to itself as it charged on the bed. The technology had progressed a lot in the decades since the cold war had started.

This model had a yellow elbow.

The first bionic prostheses had been simple things, mechanical things, useless things. But then the devices had gotten good, better, best and the robotic revolution had come.

Originally that had been a pithy name for the quick-moving technology scene, but it would come to refer to a whole host of bloody battles.

At some point, the prosthetics had become more useful than traditional, biological options. People with two arms (or legs, or eyes, or ears) started to get jealous.

‘Why should someone get rewarded with a better arm just because they were careless with their last one?’ They asked.

Some of those jealous people quickly went off and did something careless themselves, but a few of the more small-minded mutterers were petty: they banned all bionic prostheses. Even for the people who needed them.

When the dust had settled, bionic prosthetics were outlawed and the population had been halved. A lot of those people had been lost in the glorious revolution, yes, but even more seemed to be slipping into neighboring countries where they could live brighter, shinier, more metallic lives.

In theory, this meant everyone got what they wanted: bionics were outlawed in the motherland, but immigration was simple. And yet, and yet, and yet…

Her arm was slung up and attached to her body. It slid comfortably into place, beeping excitedly.

They were coming. Good. She was armed and dangerous.

Receive stories by Josh Workman in your feed
Josh Workman
Read next: Life and Production: S1 E3: Heat and Pressure