by Richard Johnston about a year ago in space

Welcome to the first entry to the Multiverse Chronicles series. My name is Richard Johnston and the idea behind this series is to help writers come up with ideas for any story where they want to explore the possibilities of a reality where an infinite amount of universes exist. It has been done and over done many times, but this is my personal take on the idea. Please feel free to use any of these ideas to help you write your stories, and if you do, please let me know so I can read them. 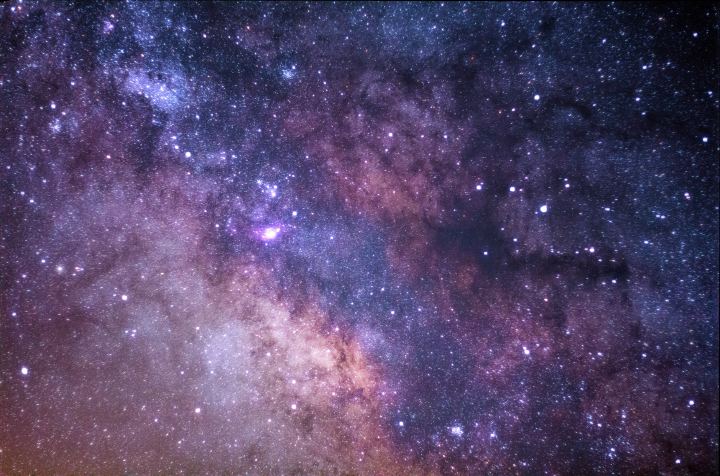 Have you ever wondered what would happen if you were to fall into a coma? Some say that you become part of another universe, where you can live life in an alternate reality until you are ready to return. While you are in this world, life continues to go on around your physical body that can keep you tethered to that reality, but your astral body is deep within other plains. In these plains, the universe can be very different or the same to your original universe, but one thing always feels different, time is moving slower.

Just like every universe has a set of events that differ from ours, they seem to also move in different ways of time. This can be because of a different distance between Earth and the sun to name one thing, but it could literally be caused by anything. In the next few sections I will go into detail of a few ideas for why time moves differently in these universes, and exactly what this would mean for the new reality.

Distance From the Sun (Distance Theory)

Now the impact on Earth would change based on its relative distance to the sun, as Earth rotates around it and this causes the months, seasons and years of that multiverse. Let us say that Earth has swapped places with Mars in this universe, causing an earth day to be as long as a mars day now. This would mean that the Earth travels a larger role around the sun, and this causes different seasons—maybe even new ones that did not exist on the original Earth from your universe. Everything is different because the planet has changed places, and not only is time affected, but so is the climate, weather patterns, and animal patterns.

Every planet will have different levels and intensities of gravity, but a multiverse reality can have an entire different law of physics from that that we are accustomed to. Let's say that everything is slanted .03 inches to the right from our own reality, it is a subtle change but it is enough to make life difficult to account for. This is also true of time, as time may not be linear as it is in our universe. Perhaps time happens all at once in the universe, and you live your whole life in a few seconds. Playing with the physics of how time works makes life a lot more difficult or easier for the character.

Let us say that you can see your future, just 20 seconds ahead, but enough to react because time sways in the universe, you have 20 seconds to pick up that ax and defend yourself before the bad guy breaks down the door. Or say that you can see the immediate past, and your last sight before you black out is you falling infinitely, like the universes. 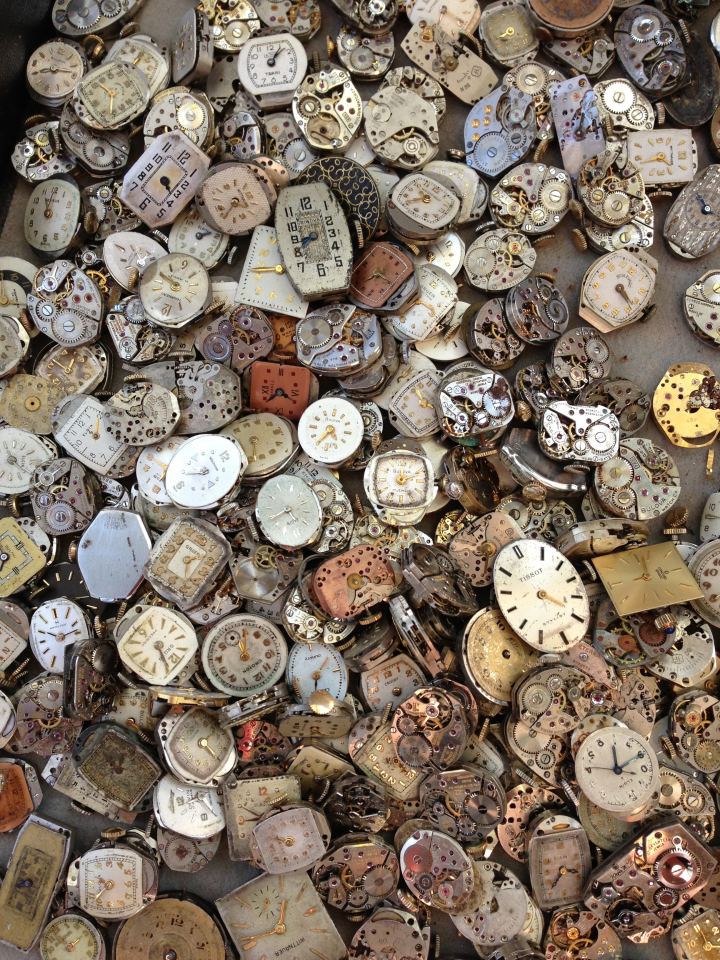 Photo by Heather Zabriskie on Unsplash

You just got into the new universe and you have exactly two hours to find the special key and return home, or your life is forever rewritten. Time is the most important part to the multiverse theory, and this is because of what time does in a universe. For every action you take, two timelines are created; one where you did the thing, one where you did not. This means that there are now to versions of reality running parallel to each other. Take this idea and add it to every person on Earth, and there are so many universes it might as well be infinite.

This idea can be taken into two forms; the one where it becomes infinite versions of reality and the one where all realities come crashing into one uniform reality. The former is the one most used in writing multiple realities, as it is easier to just let all the realities go on and on without needing to acknowledge them all, but the latter depends on the whole of the realities forming back into one.

In this idea of timelines where they converge, it can be simple to just grab a few of the timelines you enjoy best and have them merge into one super reality. This has been done by comic books where the realities form into one uniform timeline, where all the events happened in a sequence chosen by a writer. Overall, as complicated as it is, the converging story-lines are a great story that will draw in the reader.

This concludes this first installment of the Multiverse Chronicles time and timeline theory. I hope this was as interesting for you to read as it was for me to write. Please keep inspiring others to try what you love.

I am a 21 year old on his way to becoming a teacher. I enjoy writing and would like to share my ideas with the world.

See all posts by Richard Johnston →