The Legacy of Hard Science Fiction

by John Foley 3 years ago in literature / science fiction

Hard science fiction may not be the galactic core of sci-fi, but its pull can be felt across the spectrum of cosmic novels.

Hard science fiction embodies the essence of the genre, though science fiction does not always adhere to its principles. They do not call it science fiction for nothing, though sometimes it might seem that way. The mushy physics, galaxy-hopping adventures, and even outright mysticism of Star Wars and Star Trek may hark back to the pulp science fiction of E. E. "Doc" Smith and Edmond Hamilton, but they do not say a lot for the average level of science education among Hollywood producers. Nevertheless, there is a long and healthy tradition of more scientifically faithful science fiction, running from Jules Verne and H. G. Wells through writers of the 1930s, 1940s, and 1950s (think of Arthur C. Clarke and Hal Clement) and on into the 1960s and 1970s in the hands of Larry Niven, Gordon R. Dickson, and others. Hard science fiction stands for some readers as the true heart and soul of the genre, and it continues vigorously today, as is evidenced by a look at publications since the Golden Age of science fiction. 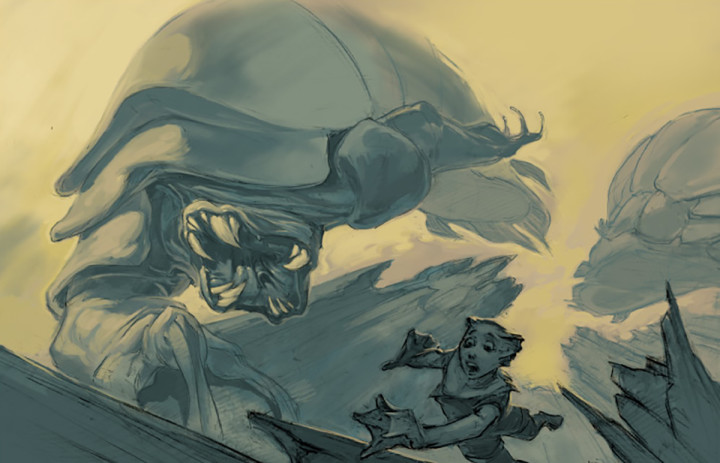 The nearly 1,000 pages of The Ascent of Wonder: The Evolution of Hard Science Fiction, edited by David G. Hartwell and Kathryn Cramer, offers a good introduction to what hard science fiction is all about. Here are presented familiar classics of the form, such as Bob Shaw's Light of Other Days, which takes off from the intriguing idea of glass through which light passes so slowly that images are effectively preserved for years, and Surface Tension, James Blish's marvelous tale of microscopic humans living on a world almost entirely covered with water.

Stories and authors not normally associated with hard science fiction are also present. The Indefatigable Frog, by Philip K. Dick, is a delightful exploration of Zeno's famous paradox, and Ursula K. Le Guin's thought-provoking The Author of the Acacia Seeds examines the possibilities of nonhuman languages. In The Ascent of Wonder hard science fiction emerges as a rich tradition, but the book also provides plenty of ammunition for critic, who complain that other literary values-such as believable characterization-get short shrift from the highlighted science fiction writers.

Gregory Benford's novel Furious Gulf confirms hard science fiction's vitality. Set in the far future, Furious Gulf picks up where Tides of Light left off, following a band of humans as they flee the murderous "mechs" (intelligent machines) toward the star-crowded center of the Sol galaxy. The book comes most alive when Benford focuses on the panorama of the cosmos, the "furious gulf" of gasses and forces that surrounds the all-consuming black hole at the galactic core, and the mind-boggling effects of space-time warping under the black hole's giant pull. Dealing with the immensities of the cosmos, Benford achieves pure poetry, "Ten billion years of sacrificed matter... have their single tombstone in the mute remaining distortion. A galaxy's ancient pain persists as silent gravitation."

The Structures of Scientific Plausibility 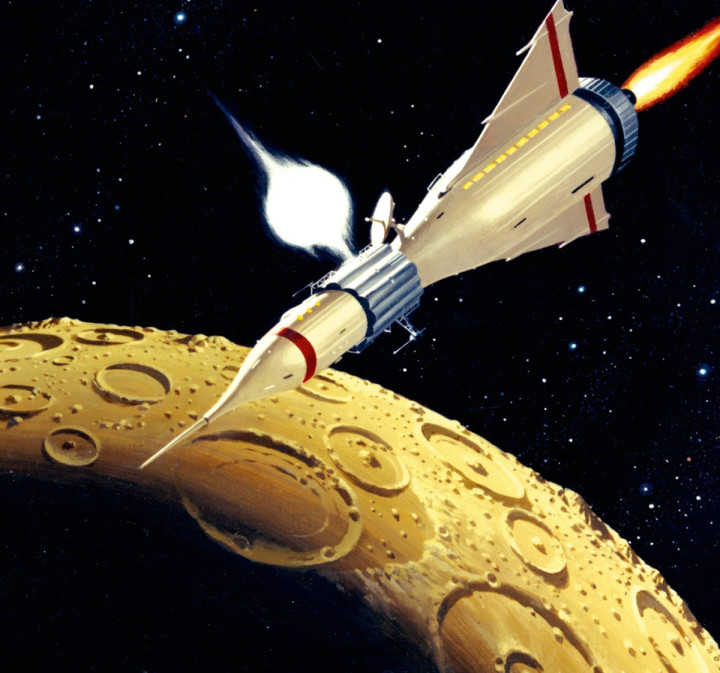 Poul Anderson was one of hard science fiction's most consistently impressive writers. He evoked the majesty and mystery of the cosmos close to home in The Stars Are Also Fire. Two plot strands converge, one following lunar matriarch Dagny Beynac's lifelong peacekeeping efforts and the other focusing on Ian Kenmuir and Aleka Kame who, centuries later, undertake their own struggle against the static (but peaceful and prosperous) rule of artificial intelligence's ("sophotects").

Both plots cover as much on politics and human choices as on the laws of science, but Anderson's hard-science spirit imbues every page. The bleak surfaces of distant asteroids and the nearer moon become beautiful and vibrant in Anderson's hands, and attention to accuracy informs even the details. At one point, as Kenmuir cycles an airlock, he notices that the light from the lock's fixture dims as the air is pumped out without air molecules to scatter it, only a small fraction of the bulb's light reaches his eye.

Whether hard science fiction is indeed the spiritual center of the genre or not, there is no doubt the form is successful thanks to the pen-strokes of writers like Benford and Anderson. Just as the net provides a vital structure to a tennis game, the structures of scientific plausibility lend a special intensity to hard science fiction, presenting the grandeur of the universe with the power of a revelation. Inspired by science, the best hard science fiction makes science inspirational.

Former Air Force space systems operator. After serving his term, he found a job but is actively pursuing a career which will place him with the stars again.

See all posts by John Foley →