The Future of 3D Concrete Printing is Incredible

TH
by Tom Harlo 2 months ago in future 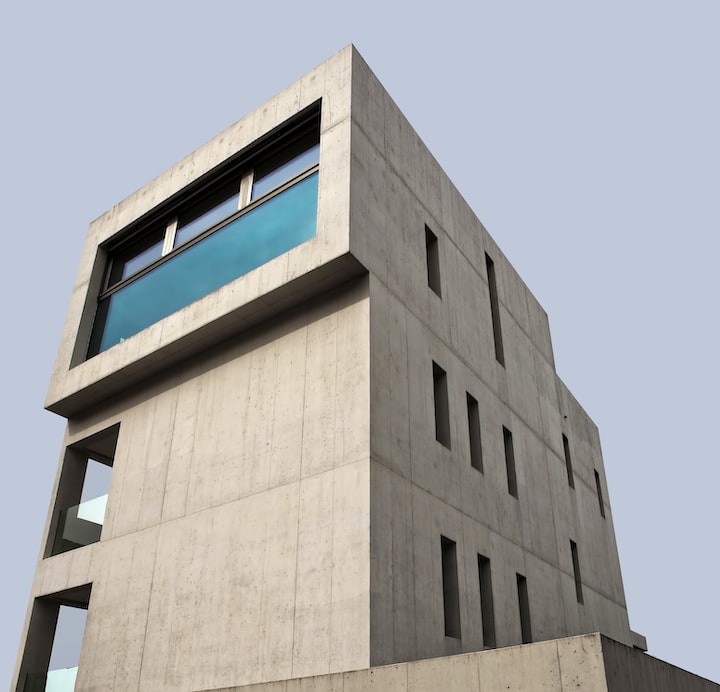 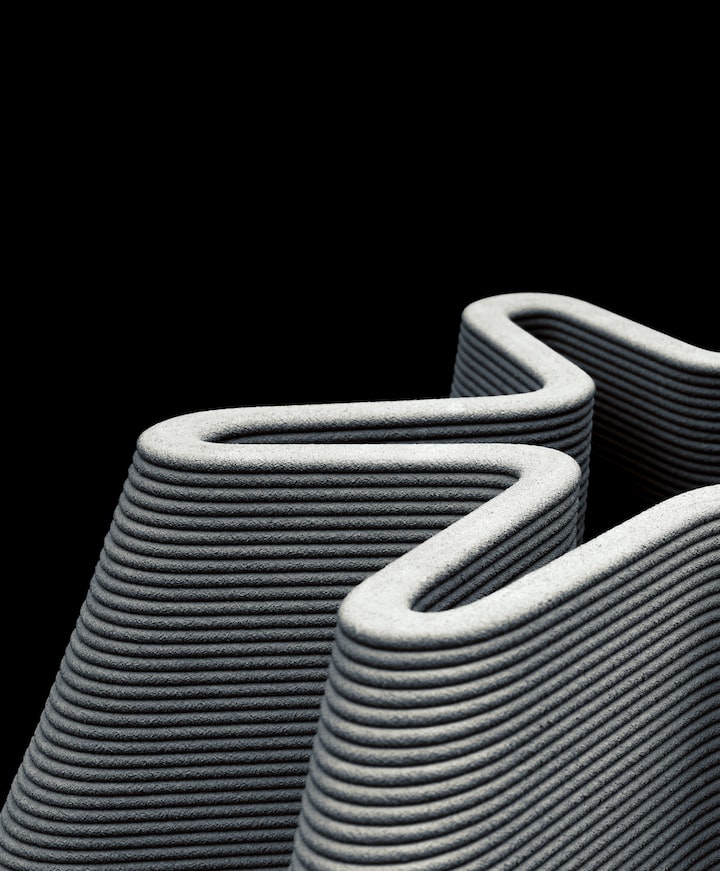 By Ricardo Gomez Angel on Unsplash

When 3D printing entered the limelight a few years ago, the technology community and members of the general population were enthralled by the possibilities. Just think of the implications it could have. If you were an entrepreneur and needed to create a one off part for a project you were working on, or needed to make a full prototype, you could just print one off instead of absorbing the high cost of manufacturing. Instead of buying trinkets for your child's stocking stuffers, you could just 3D print them something. If you needed a part that broke for your vacuum, maybe you could eventually just go to the manufacturers website print one at home, saving time, shipping, and material. But what about taking it beyond those small scale ideas and actually 3D printing your entire home. That is exactly what the pioneers of 3D concrete printing are doing now.

By taking the same basic concept of an at home 3D printer, making it larger, and tweaking the design to use concrete mixes instead of plastics, architects, engineers, and designers have already been able to successfully 3D print homes with working plumbing, electric, roofs, and windows.

The process starts with an industry professional uploading the specifications and designs of the house into a computer program that deconstructs the design into layers that are approximately 0.5" to 1.0" thick. Contrast this with typical concrete that is around 4 inches thick. As a general rule, concrete driveway curing time is typically 28 days for that 4 inches, so you can imagine how much faster the concrete cures at only 0.5” to 1.0” thick.

The computer then configures the proper route for the 3D printer to take in laying down the layers in an efficient manner, building the house inch by inch, sometimes partially filling in walls for structural strength. Although this may seem like a slow process, and to some, a less structurally safe way to build your place of residence, it is actually proven to be much faster than traditional methods, in addition to safer and cheaper. To see an example of a house being 3D printed, check out the video I have attached here. 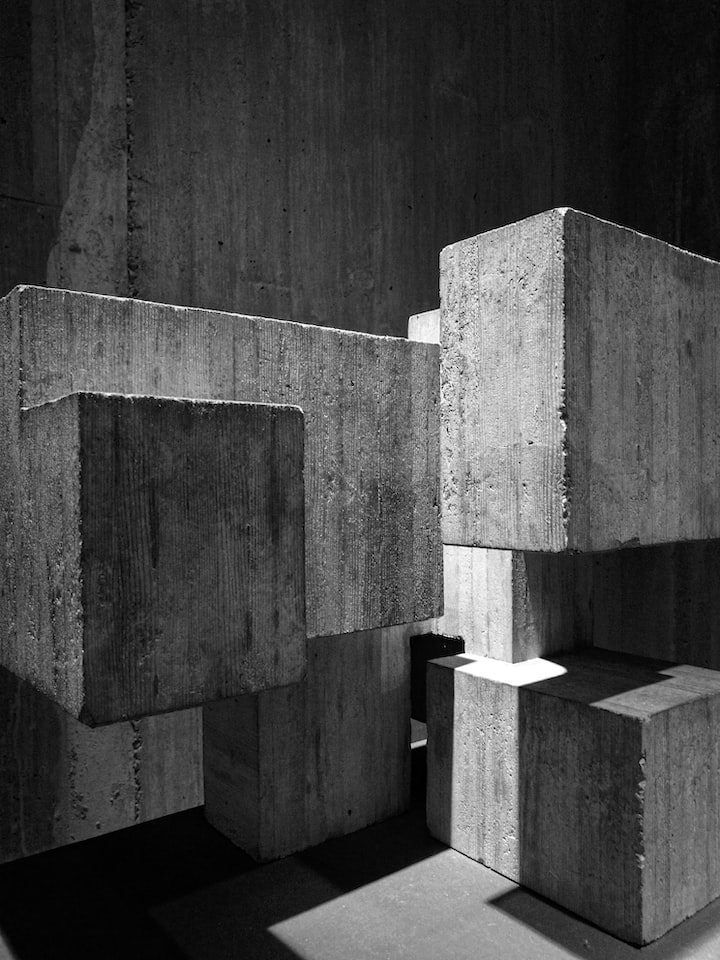 By uve sanchez on Unsplash

With typical home construction, it may take up to and beyond a week to completion, whereas a 3D printed home can be completed in as little as 24 hours! In addition to the cost of savings with time, there is also a considerable reduction in material waste. The traditional process involves building a concrete house through mixing the mortar in smaller batches, laying the walls brick by brick, cutting off excess, and wasting material material through no fault of the contractors. Since a 3D printed house is built from the ground up, evenly on all sides through the process of liquid mortar being applied in layers, the amount of material waste is practically none. After the framing of the house, the traditional construction crew would then go in and lay the plumbing and electrical work, install the windows, and attach the roof. With the printing method, crews are able to install all other components necessary for a completed home during the construction of the frame since less labor is needed for constructing the frame.

Although some of the same techniques are used in building a 3D printed house as they are with building a traditional home, such as the utilization of concrete blankets to help with the curing process of the concrete, keeping the concrete at the correct moisture levels as the structure dries, the material, time, and labor cost reductions speak for themselves. On top of that, who wouldn't want to say they have a custom built home printed from a giant computer?!