The Basic Meaning of the Astrological Houses

by Divine Dynasty about a year ago in astronomy

In understanding the basics of astrology, you will see that it involves studying the ever-changing pattern of the planets and stars in relation to the human experience.

It is common that most people know their Sun sign and a few popular phrases describing qualities associated with that sign. For example, Geminis are said to love being the center of attention and are two-faced, Taureans are said to be stubborn, and so forth.

However, the zodiac is better understood as a sequence of symbols representing twelve phases of the cycle of evolution.

To grasp the basics of astrology, it’s important to understand the meaning of three basic factors: planets, signs, and houses. Learning to familiarize yourself with the cycles and aspects is a little more advanced.

These four angles define the four quadrants of the sky, which are then further subdivided into the twelve divisions of the sky which define the astrological houses. 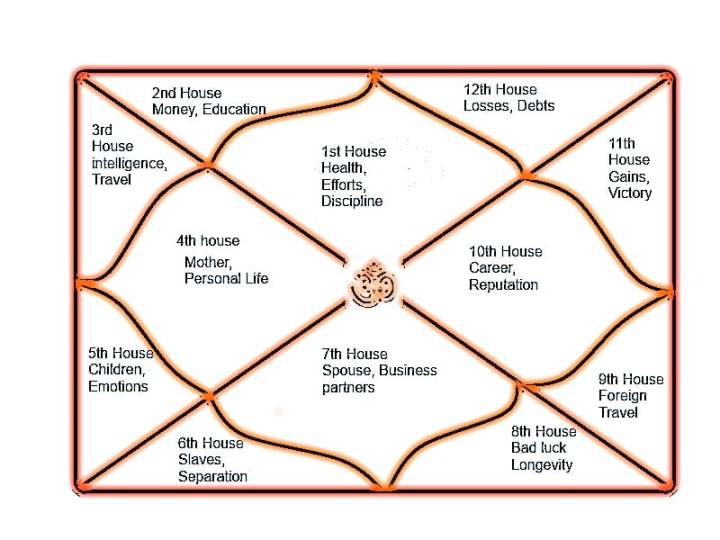 A house in astrology is coincidentally similar to a clock. The zodiac is divided into twelve individual segments, or houses, each one being ruled by a different sign.

The zodiac begins with the first house, which is represented by the sign of Aries and goes counterclockwise around.

People often study the houses to predict which parts of their life will come into focus and where they can take the best possible actions.

The daily astrology reports that you check on your app are not as accurate as the monthly horoscope or the birth chart. For accuracy and detail for your personal birthday, it's best to do your birth chart, which can be done online for free. Your birth chart will tell you about your passions, purpose, when you will conceive a baby or get married or divorced, what to study or which career to choose, and so much more. I highly recommend it for anyone wanting to get a better, more complete understanding of the direction their life has gone and how to create a new path. 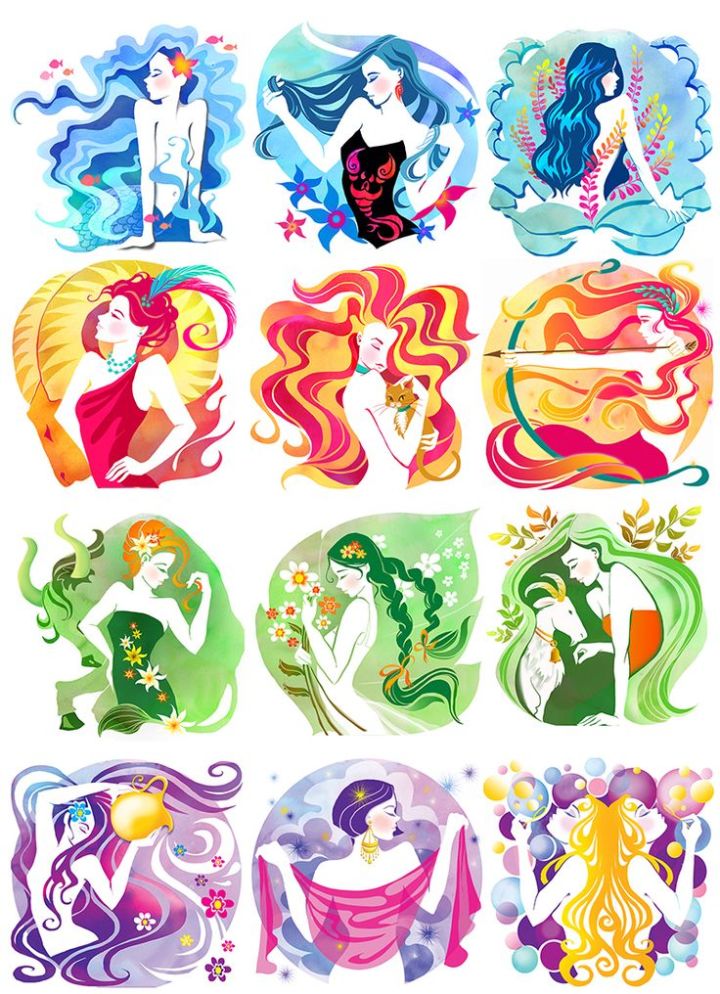 The Meaning of Each House

You would say or read this chart as: the first house is associated with the sign Aries and represents "self image and the formation of identity."

So, the next time you're reading your monthly horoscope and it says Leo is in the tenth house for "x" amount of days or weeks, that simply means anyone born under the sun sign Leo or the ascendant of Leo will experience something career-wise or a prestigious announcement, or otherwise being recognized for your work or receiving an award, etc.

Explore this TOP vocal creator page to find your sign and your life purpose!

astronomy
Divine Dynasty
Read next: Understanding the Collective Intelligence of Pro-opinion
Divine Dynasty
Divine Dynasty is a certified PTSD Life Coach who specializes in supporting individuals in finding mental balance. She connects with people around the world by sharing with you her writing passion while elevating human consciousness!
See all posts by Divine Dynasty →