The 4 Reasons We Haven't Been Contacted by Alien Lifeforms

by Tom Stock 11 months ago in extraterrestrial

It's the 21st century. Where is everyone? Are we alone in the universe? Have we scared away all other sentient life by broadcasting the worst of humanity to the stars?

It's the 21st century and it seems like humanity has everything going for it. Space-age technology, groundbreaking medical sciences, and the all of humanity's combined knowledge at our fingertips, I suppose it only makes sense that humanity's aspirations will continue to grow and look towards the stars.

With all the progress mankind has made, the question all us would-be stargazers have been asking ourselves and each other: Where is everyone?

To take the words from science fiction writer Douglas Adams:

"Space is big. Really big. You just won't believe how vastly, hugely, mind-bogglingly big it is. I mean, you may think it's a long way down the road to the chemist, but that's just peanuts to space."

Could it be, that in the infinite "bigness" of space, there's nobody else out there? Here are four possible reasons we haven't been contacted by alien civilisations. 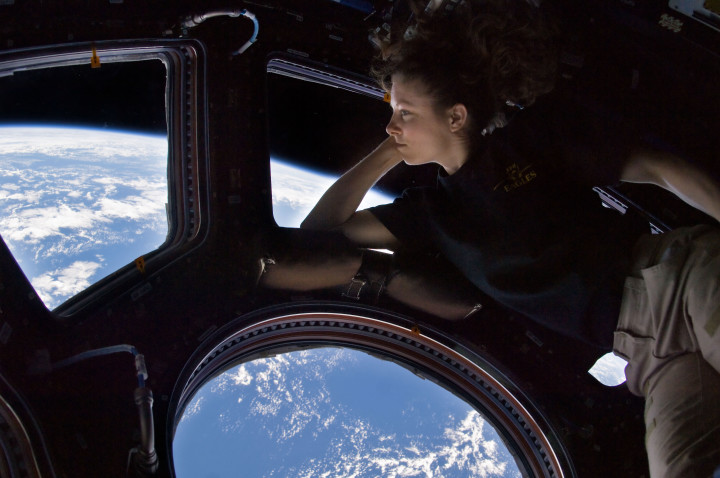 It's possible extra terrestrial life is out there, they just can't hear us calling. Even though Earth has sent out countless probes and radio waves in all directions of the universe, it's possible that the other life in the universe simply can't understand the messages we're sending.

SETI, the Search of Extra-Terrestrial Intelligence, have up until the time of writing received no evidence of intelligent live elsewhere in the universe.

In the unlikely event that there are ETs in our own galaxy, it's more likely than not that either they haven't advanced to a level of intelligence where they are capable of understanding the radio waves and attempts at communication that we've sent to them, or they're on a fundamental and biological or technological level unable to distinguish our messaging from the cosmic background radiation. 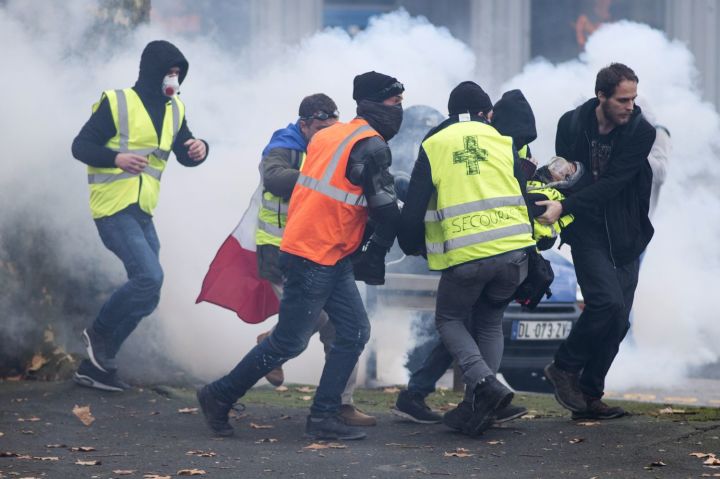 In the event there is intelligent life in the universe, perhaps it's more likely that they've seen the hundreds of years humanity has been broadcasting ourselves to the world, and any extraterrestrial life might find us to be primitive, immature, and simply not developed enough as a species to reveal themselves to.

It's highly possible that if there is anyone else out there, they're waiting until we develop to the maturity as a civilisation before contacting us.

With ongoing global conflict, unstable leadership, many on our planet still living in abject poverty, and a lack of ecological concern for our planet, it's no surprise any advanced intelligence life out there might not be interested in hooking up with a bunch of hairless apes just yet. 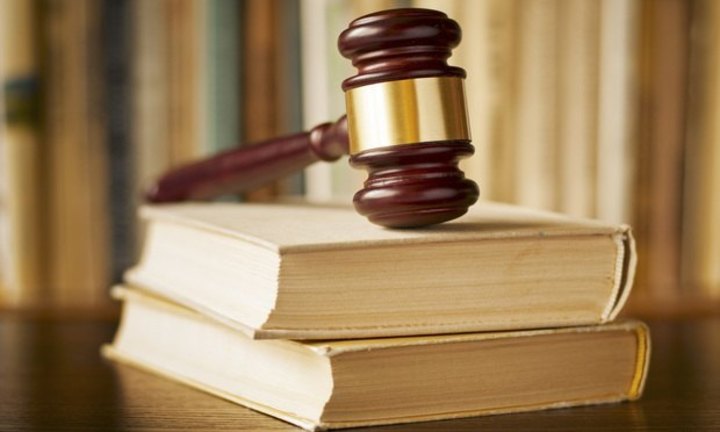 Suppose there is intelligent life all throughout the universe. Perhaps other intelligent creatures have contacted one another and have a universal council of sorts. It could be possible that there are rules in place for advanced civilisations not to contact developing species such as our own.

This isn't without cause. With the decimation of Africa brought about by western colonialism, it is evident that the interference of vastly more advanced civlisations to relatively primitive ones causes little but suffering for all parties.

There might be a good reason for advanced civilisations not to contact us. Perhaps one requirement is that all members of a civilisation on a plant must be under a single unified leadership before ETs can share with us their technology. It could be that we're required to abandon our biological forms, and that advanced civs only interact with sentient artificial intelligence.

4. We're alone in the universe. 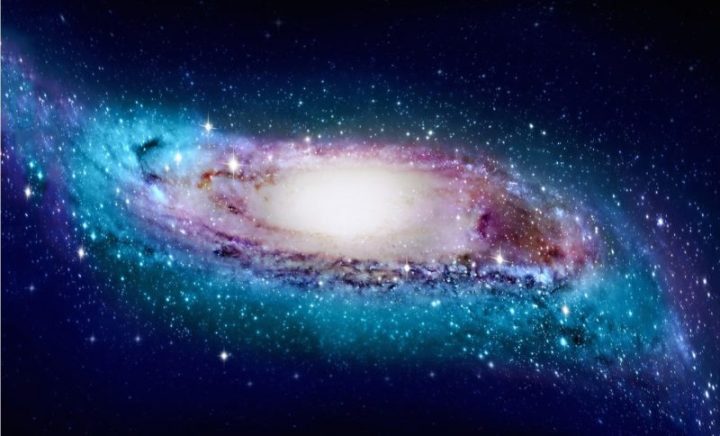 Failing the first three possibilities, perhaps we are alone in the universe. There are leading scientists that believe sentient species trend towards self-distraction before developing the capacity for interstellar travel. If this is the case, perhaps fledgling space-faring civilisations have destroyed themselves before reaching the scientific and technological requirements for contacting other species.

It's possible that we're the only life out there, that the universe doesn't trend to life, but instead, life exists as an improbable cosmic anomaly.

For more top four lists check out "The 4 Reasons Humanity Might Not Be Around to See the Singularity."

See all posts by Tom Stock →