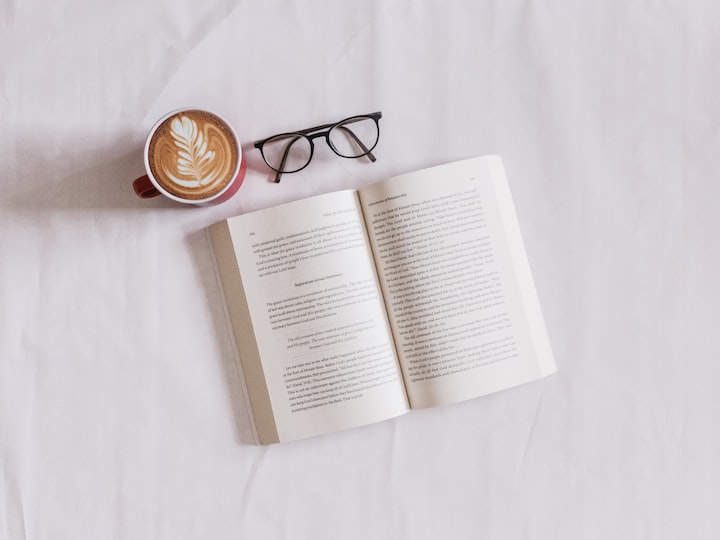 The other day I got rid of most of my books. I saved the rest mostly because of the illustrations, and the fact that they had been autographed. or written by a friend. Why keep something that can be found on the internet. Are books a necessity? The book Farenheight 451 addresses this question. It was written by Ray Bradbury in the 1950's. The story takes place in a futuristic society where books are not allowed. The government has firemen who burn citizens' books. It is illegal to own books. The main character of the story is a fireman, Montuk. He has been a fireman for years, He has no trouble with his job. He is a pro. It was a pleasure to burn books. Books provide different opinion, he is protecting society's happiness. Or so it appears.

When I read this book I was shocked by the premise that anyone would ban books. They were an essential part of my life. I read three or four books a week, and I did not collect them for the author's signature or the illustrations. It was the writing that I treasured, Sitting in solitude and floating off into the book's reality. In my mind imaging the people and settings of the story. When not in school I was reading. Usually historial fiction, but Ray Bradbury was introduced to me in school. And so then I had to read all his stories. English teachers are a great introduction to new authors,

Now -a -days( forty years later) they have audiobooks and kindle. Every story and recipe can be found on technology. In the story they do not have books on other devices, they just have paper versions that are being burned. A young teenage girl asked him if he had ever read any of the books he burns. He just laughed and told her, that would be illegal. She also asked him if he was happy. This made him think. When he got home he found that his wife had over dozed. He feels as if he doesn't really know her. She spends all day talking to the parlor. Her family talks to her through the walls. He wonders if he is happy.

One night an old lady refuses to leave her house as it burns. She dies with her house and books. He begins to wonder why someone would die for books. He sneeks one book home. His wife finds the book. The fireman Montuk ends up pulling books out of the fire. He just wants to read some and see for himself if the books brought unhappiness. He discovers that he has the last bible, which he carries openly on the subway to an old man. Montuk wonders if only the lack of books is why he is not happy. Maybe it is what they are saying in reverse. Thinking does not lead to discontent, it leads to communication and contendment .

In Ray Bradbury's story the majority of the people in society voluntarly gave up reading. They became so absorbed in technology and facts, They no longer wanted to know why things happen. They just wanted quick reflection of the facts. They were sleepwalking through life. Just following the rules of society. Playing the roles desinated by their government, and destroying those who broke the mold.

It is hard to know if we are moving towards a reality with no books, just technology, a false reality, where society directs us where to go and what to do. But schools still have debate clubs and newspapers have editorial pages. But many people of today just blindly follow the views of their politaical party, but people are generally listening to stories on their Alexa devices. They are still thinking. They are not yet just sitting waiting to be told what they think. Although it seems that there are less and less indepentent political thought in our community.

It is amazing that this story was published in the 1950s. Before everybody was emerced in technology and the internet. Before everybody left a trail of their travils and personal exploitations, in computer code and GPS. He is one of my favorite authors, although the future has and had not turned out to be the way he envisioned. He has a good imagination and also writes well.

I am an elder in a time of freedom. I am now retired. All i want to do is have fun. Without a daily routine, my imagination is one of my only salvations. I am not planning on writing a book, it is just for my own pleasure

More stories from Antoinette L Brey and writers in Futurism and other communities.