Plague of The Apocalypse; from Duality, the End of an Age 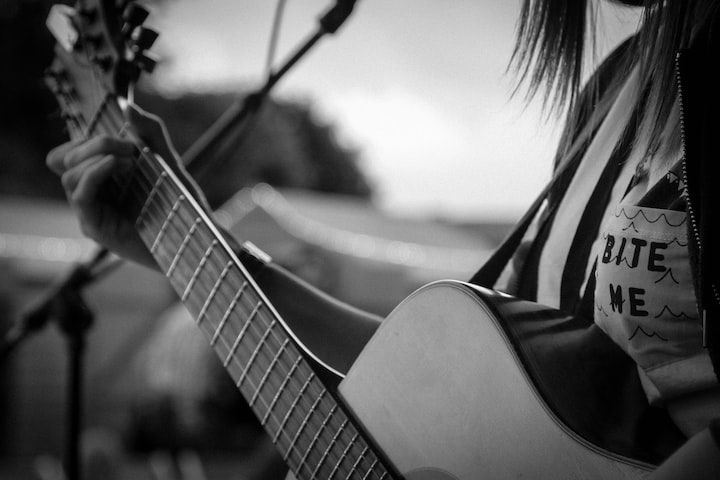 Photo by Joe Mason on Unsplash

Delaehla snorted slightly. She hated this. In fact, she didn’t understand when any of it would ever come to an end. Or if ever. The funny thing about it was the way Jillian busted through her motel door room like time mattered or some shit. It never, ever did.

“It’s almost go time, Lae.” She frantically motioned toward the door. She pushed a face mask toward Didi with a nod as her eyes focused on her.

“I don’t want to wear that god damned thing.” Delaehla sighed, her eyes flickering back to the large mirror on the wall in front of her, “I want this stupid plague thing to be over with already.”

“Yeah, you and me both. At least Cali opened events though, right?” Jill remarked with an urgency that bordered annoying.

“You’re doing that thing again, Jill,” Didi mumbled. She lifted her arm, nails dragging through her platinum locks as she worked her curls to better frame her face, “I wonder why I am even in full makeup having to wear that jockstrap on my chin.”

“Oh god. Ha, I mean…well, at least you’re not an actual ball-chinian?” Jill’s laughter filled Didi’s ears and she stepped closer, “Come on, the song sheet line up is already in my hand. Are you good?”

“Fuck, the hell if I know.” Delaehla mumbled, “You’re the tour manager. Is there water up there?”

“Yeah, and also there’s someone who wants to talk to you before you hit the stage. It’s some girl who looks a hell of a lot like a Kat von D meets Bailey Sarian clone.”

“What?” Didi’s eyebrows perked, “A girl? I don’t have time for this…and who the fuck is Bailey Sarian?” She stood up at that moment, shaking her head as if she had already wasted the precious resource called time; though it had been seemingly placed in a level of slow monotony for over a year now. Ever since the dreaded start of the corona virus anyway.

“Yeah, she wanted to rush back here to talk to you but I made her go stand by the stage. I almost had her hauled off by security but she gave me this VIP pass that checked out, oddly.” The way Jill said oddly was less than promising and Delaehla wondered what exactly was off when it came to the weight of things.

“Heh.” Didi pursed her lips, drawing her hands down across the tight threads of her corset. She looked the perfect part of a gothic fiend in a steampunk leather getup that fit with a glove-like accuracy; hugging her every curve as if it sought to relish her body like an attentive lover. That thought alone brought a smirk to Didi’s lips as she sauntered toward the door, her left hand reached to pluck the face mask from Jillian’s grip and she chuckled as she brought it toward her face,

“Well, let’s go meet this chick and sing to some chits then.” She mumbled, the misanthropic tone of her voice only slightly shrouded by the melodious and yet diabolically alarming giggle that followed her statement. Jill, didn’t even seem to notice, however, following close on Didi’s heels as she rushed to follow the entertainer in full regalia, eager to see her grand entrance to the world at large. For it seemed, a new hope for humanity rested upon her now; that for morale during a time of strife and depression; global shutdown, unrest and seemingly malcontent that she could only hope would soon come to an end.

It was all the same, but things were on the upswing – weren’t they?

More stories from Sai Marie Johnson and writers in Futurism and other communities.