Of The Hundreds Of Thousands Of Rocks In The Asteroid Belt, Four Of Them Are Planet Killers

by Jason Ray Morton 17 days ago in astronomy
Report Story

The same asteroid belt the NEOs originate from has four monsters floating around with the rest of the city-sized, building-sized, car-sized, and refrigerator-sized chunks of rock. 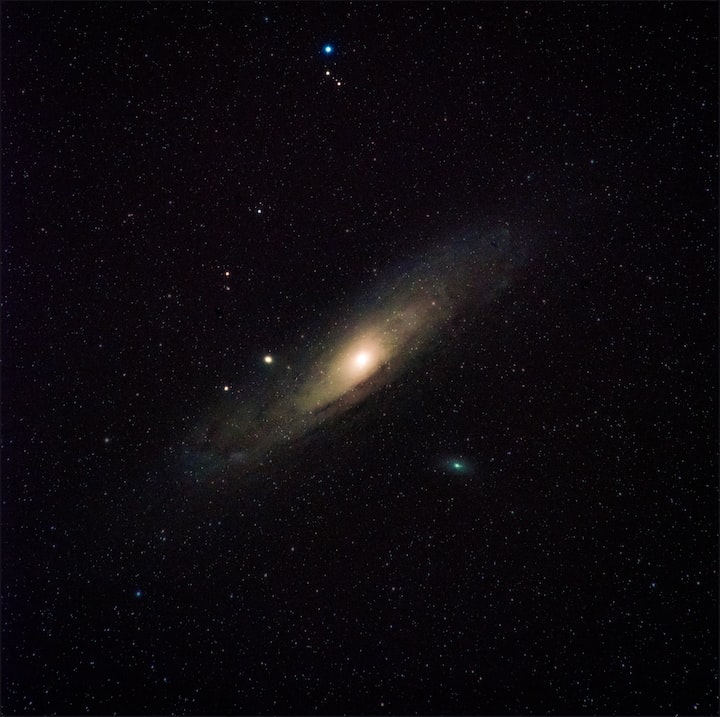 Where All The Asteroids Come From

There is a belt of asteroids in our solar system. Most of them rotate around the sun in between Mars and Jupiter. Every so often, one of them comes away from its’ path and starts hurtling toward the inner solar system. But why?

Interactions between gravitational bodies can cause a transition, or in simple terms, the pulls of neighbors can sometimes slingshot asteroids out of their stable, near-circular orbits. This almost pushes the asteroids from the belt toward the inside of our system, sending asteroids towards earth as they head toward the sun.

Asteroids are classified based on their chemical compositions. There are three types of asteroids.

The Danger of Asteroids

Scientists believe an asteroid struck Earth 80 million years ago. It created a worldwide catastrophe that wiped out most of the dinosaurs on Earth. It was an asteroid smacking into the Yucatan Peninsula, causing tsunamis and firestorms. The impact blasted major amounts of debris into the atmosphere containing sulfur. Vapors from the impact acidified the oceans.

The asteroid that killed off the dinosaur population was 10 kilometers across and caused a giant dust cloud to be lifted into the atmosphere. Scientists believe the ensuing cloud blocked out the sun for several years keeping even plant life from growing.

The asteroid that hit earth in the Yucatan Peninsula was relatively small compared to some that are in the asteroid belt. It was traveling at an incredible rate of speed and left a crater 180 kilometers across.

While asteroids enter Earth’s atmosphere all the time, either burning up or ending up as small pieces of rock in mostly isolated occurrences, they occasionally do damage.

The Chelyabinsk meteor was a small asteroid. It was about the size of a six-story building when it broke up over Russia on Feb 15, 2013. The blast was more powerful than a nuke, being detected from as far away as Antarctica.

Then there are the big boys. Ceres, Vesta, Pallas, and Hygiea. Scientists have studied them and kept a watchful eye on them since their discoveries. Their sizes alone warrant study.

While the chances of an impact remain relatively small in the immediate future, with just a 2.9% chance of one striking in this decade, the study of our solar system is an important one.

The dangers in our solar system are many, as there are hundreds of thousands of pieces of space rock, ranging from feet across the miles across and bigger. Asteroids, Super X solar eruptions, and yet to be discovered risks of an endless and active galaxy are out there just waiting to find their way to earth.

Besides the dangers, there are untold possibilities that we may find. There may be resources out there that might provide humanity with needed opportunities one day. In the meantime, much like we did when we were children and dreaming of being spacemen, astronauts, and explorers, there are still hundreds of people with their eyes aimed at the stars watching out for humanity.