My Hopes for Rey

CK
by Colin Kowal 8 months ago in star wars

In 'Star Wars: The Rise of Skywalker'

With title being The Rise of Skywalker it’s safe to say Episode 9 will revolve around members of the Skywalker family or their legacy being carried on by their apprentices. I also would not be surprised if Rey turns out to secretly be a Skywalker. However, since seeing The Force Awakens, I have suspected and hoped that Rey was a descendant of Qui-Gon Jinn. For starters I think it would be boring if 9 movies spanning nearly 70 fictional years and over 40 real years revolve around one family. Therefore I’d prefer Rey to be anyone but a Skywalker but her being related to Qui-Gon Jinn is my first choice. The first and most obvious reason is because their long dark hair and the robes they wear make them look similar. Secondly I think this could also work from a story perspective as Qui-Gon Jinn was known to be a somewhat controversial Jedi who often disagreed with the Jedi council. So even if Jedi were forbidden to marry, it wouldn’t have been out of character for Qui-Gon Jinn to start a family in secret. This would lead to Rey’s humble beginnings and would explain why Kylo Ren believed Rey’s family was unimportant. Finally having Qui-Gon as her ancestor would be interesting as he is one of the few popular Jedi to only appear in one live action film. Plus 2019 marks the 20th anniversary of his first appearance so it would be nicely timed. 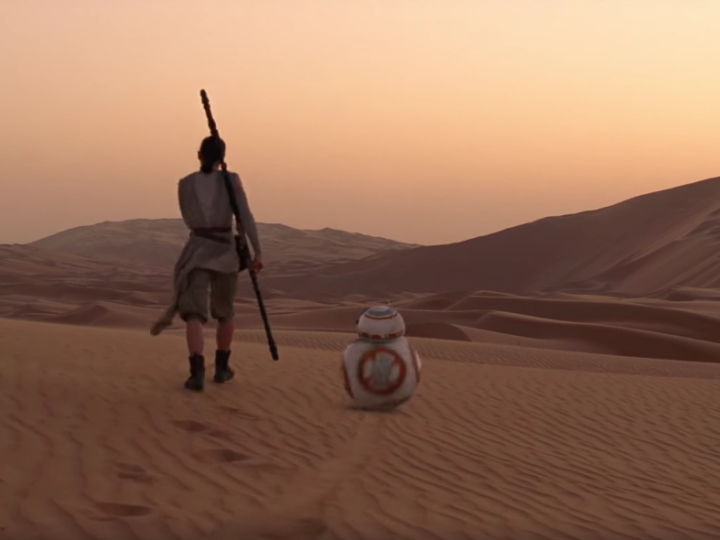 The prequel trilogy faces a lot of criticism but I think one of its strengths is the number of interesting new Sith Lords and Jedi it introduces. With these new characters came more elaborate lightsabers. Most notably Darth Maul’s double-sided lightsaber, Mace Windu’s purple saber, and Count Duku’s saber with the curved hilt. With Kylo having his signature saber, it would be cool for Rey to have one of her own. Prior to using a lightsaber Rey used a quarter staff as a weapon on Jakku, if Rey were to make here own saber based off her original staff it would give her a unique style that would make for interesting fight scenes in episode 9. I would also like to see Rey use the force in new and creative ways. Kylo Ren stopping a blaster shot early in episode 7 establishes him as an imposing threat, and the force being used as a form of telepathy has been interesting throughout episode 7 and 8. It would be great to see Rey wield the Force confidently and continue to expand on the ways the Force can be used. 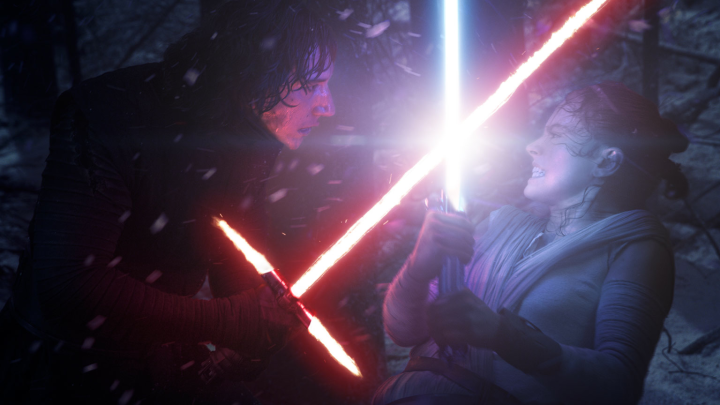 Luke is set to appear in episode 9, most likely as a Force ghost giving advice to Rey. I am excited to see this but do not want to see it be overused. It is Rey’s third film and it’s time for her to feel like a full fledged Jedi, instead of someone who is still learning the ropes. I want see a version of Rey that is confident and understands she is the best person to stand against Kylo Ren and his supporters. Additionally, I do not want Rey to be made to look naive by trying too hard to bring Kylo Ren back to the light side. In Return of the Jedi, Darth Vader turning against Darth Sidious to protect Luke is a great moment. However, if Kylo Ren sacrifices his life to help Rey it would be too similar. I suppose would be different if Kylo doesn’t die when changing sides. Although, Kylo Ren was still part of a regime that blew up multiple planets so I think he could never really redeem himself. For those reasons I don’t think it makes sense for Kylo to switch sides and I don’t want Rey to look silly trusting that Kylo still deserves a chance to do so.