Look Up In The Sky

by optimuSPrime 9 months ago in astronomy
Report Story 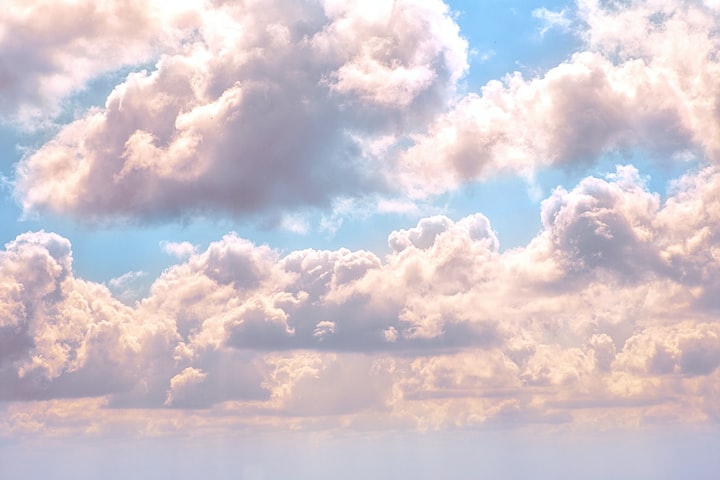 At the point when TV was youthful, there was a gigantically well-known show dependent on the still famous anecdotal person of Superman. The launch of that show had a recognizable expression that went, "Look. Up in the sky. It's a bird. It's a plane. It's Superman!" How dearest Superman has become in our way of life and the overall interest with extraterrestrials and everything inestimable just underscores that there is a profound interest in all people about nature and space science, regardless of whether many individuals would not know to call it cosmology.

Stargazing is probably the most established study ever. At the point when archeologists uncover antiquated civic establishments, even as far back as the cave dwellers, they constantly discover workmanship that shows monitors insatiable interest in the stars. Right up 'til today, you can undoubtedly get a vivified conversation at any social event on the subject of "Is there wise life on different planets?"

Many have attempted to clarify humankind's appearing fixation on space because of an antiquated memory or as a feature of humankind's unceasing nature. Whatever the reason, individuals of each age and each country share this one profound interest, to find out about the universe that our small planet is only a piece of.

It's somewhat odd in light of the fact that the real direction of a genuine understudy of cosmology is truly not the stuff of high experience. You won't ever see a "Looters of the Lost Arc" or "Jurassic Park" film made with regards to a space expert. Energy for admirers of this science is to remain up the entire evening watching the universe through an incredible telescope. However, that reality doesn't appear to debilitate the several thousand to get into stargazing every year and the gigantic interest worldwide with the stars, the planets, and the universe.

There might be no other all-inclusive human interest that accomplishes such a great deal to make public limits and surprisingly worldwide enmity appear to dissipate. Other than the Olympic development, global participation to accomplish incredible steps for mankind in space appears to go ahead without interference in any event, when the countries collaborating in those tasks are basically at battle back on the outer layer of the earth. It is odd to look like Russian, American, and different space travelers cooperate like siblings on space missions even as their home countries are hectically pointing rockets at one another back at home. It nearly makes you imagine that we should place more energy and cash into the space program, not less because it is by all accounts a bond that mends pressure instead of makes it.

For what reason is stargazing so invigorating even though we have no dinosaurs, moving creatures, or any genuine risk to most who are fixated on the discipline? It might return to a fundamental interest that all people have about their normal territory and this enormous strange thing out there called space. Possibly it returns to that well-known axiom toward the start of Star Trek that space is "the last boondocks".

However, we as a whole offer that continuous feeling of energy each time we take out our telescopes and look straightforwardly at the universe above us. We believe we are taking a gander at the actual sunrise of time. What's more, considering the issues with the speed of light which implies that a large number of the sparkling stars out there are truly light from those stars that began their excursion to us millennia prior, we are really gazing straight toward the past each time we direct our eyes upward.

Be that as it may, we don't need to stress over truly overcoming the last wilderness and discovering our interests fulfilled. There will consistently be something else to learn and find in the realm of cosmology. What's more, almost certainly, humankind's interest in space science is similarly pretty much as boundless also.

More stories from optimuSPrime and writers in Futurism and other communities.