Does the Earth Have a Hidden Twin?

by George Gott 3 years ago in space / intellect / habitat

Can science and history prove a 'Counter-Earth' is hiding behind our Sun?

For several years now we have been hearing about new planetary bodies being discovered inside and outside our solar system. There are suggestions that our familiar companions - Mercury Venus, Mars, and the rest - may not be all there is to the sun's family. There is evidence that one member or more still awaits discovery through scientific research. This idea is not new. With ideas like Planet X and also back a century ago it was widely thought that another planet could be found within the orbit of Mercury. It was even given a name: Vulcan.

Is there a Possibility of a Planet X?

While Vulcan and Planet X don’t exist, yet, the case for a planet orbiting at the outer rim of the solar system is much stronger. This seems even more likely now that we have found remote Pluto and its companions to be more than a couple of ice balls and rather teeming with planetary activity. Pluto might not be like an Earth-style planet but still shows signs that even out in the cold and desolate space of the Kuiper Belt there is a chance of life, even if our definition of what ‘life’ consists of is not what we see there. While organizations like NASA cannot give actual hard proof like photographs, but in many researchers views, Planet Ten (or possibly more) is probably real. The discovery of these hidden planets will be largely a matter of luck, advanced mathematics and astral observation. 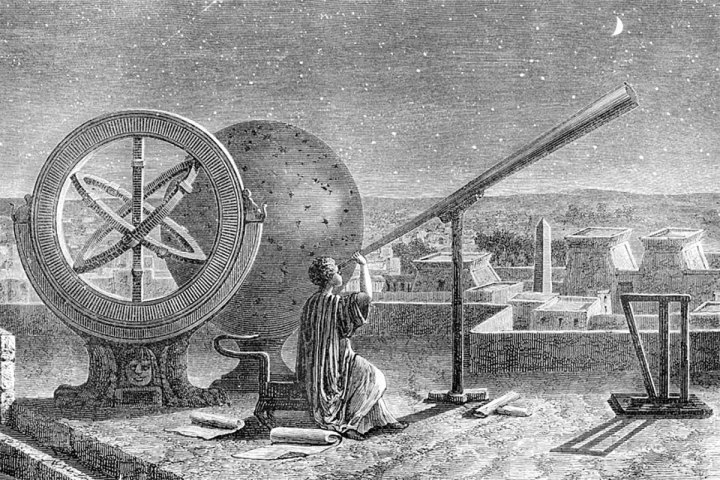 But what about a planet much nearer to home, moving in a path similar to our own? This brings us to "Counter-Earth," idea, a hypothetical planet that used to be taken very seriously and still crops up occasionally in our literature and films. The Counter-Earth theory is a hypothetical mirror body of Earth in the Solar system. First hypothesized by the pre-Socratic Greek philosopher Philolaus in the 4th century B.C.E. The theory supported his non-geocentric cosmology, in which all objects in the universe revolve around an unseen "Central Fire", including the Sun. 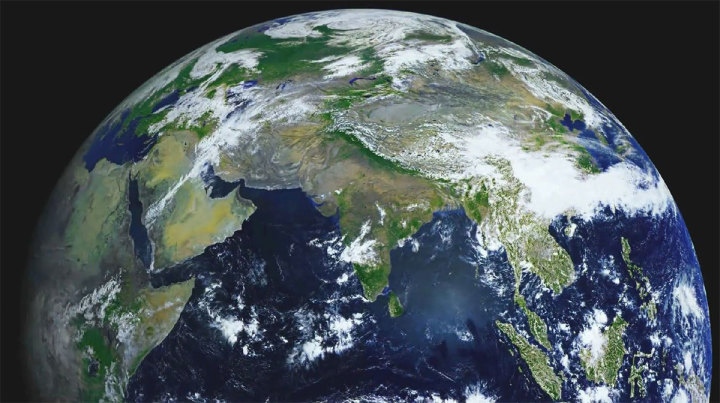 The theory is straightforward enough. Earth travels around the sun at a mean distance of slightly less than 18.5 miles a second, taking 365.25 days to complete its orbit. The orbit is not perfectly circular. The orbit is more of an ellipse, like an oval almost. We are somewhat closer to the Sun in December than in June, this variation in distance from the Sun explains partially why we have seasons here on Earth. This isn't the only factor to explain seasons, you have the tilt of Earth’s axis and where the Earth is relative to the Sun and its gravitational force. The other planetary orbits, however are for the most part nearly circular, apart from that of the enigmatic Pluto. Moreover, Earth's orbit is stable for the most part but does goes through cycles of eccentricity, obliquity and precession which can alter the orbit slightly but keeps it on the same distance. This cycle happens every millennia and is part of Earth’s normal orbit. Our mean distance from the sun is unchanging, with no suggestion that it will vary in the foreseeable future, until the Sun changes into a Red Giant. But don’t worry you won’t be around unless you plan to live to more than 5 billion years. 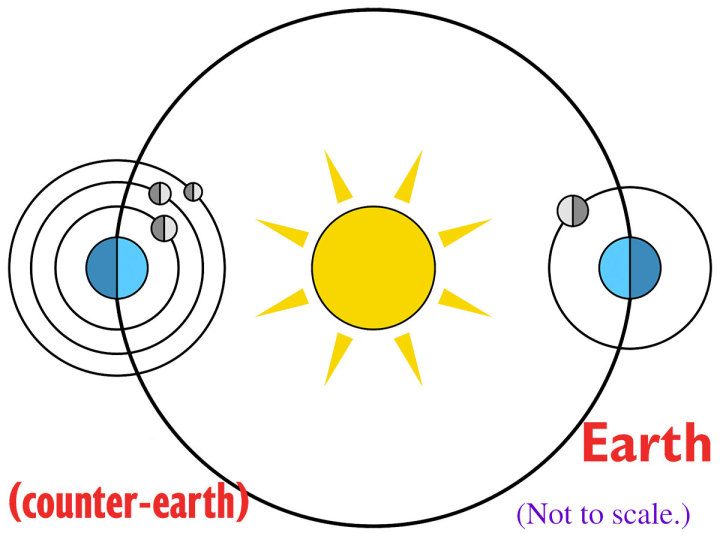 Now consider a planet exactly on the far side of the sun, also moving at a distance of 18.5 miles/sec in a period of 365.25 days. Obviously, the Earth, the Sun, and the extra planet - the Counter Earth - would be lined up. We Earth dwellers could not see Counter-Earth at all, because it would be drowned out by the Sun's glare. It was once said that conditions on a Counter Earth might well be much the same as they are here, allowing for the existence of intelligent life. In fact, this idea of a Counter Earth or Alternate Earth has been already seen in popular culture in movies and TV. The 1969 the science-fiction film Doppelgänger or the 2011 film, Another Earth, both portrayed a mirror-Earth so like our own planet that an in one of the plots of the movies an astronaut landing there found what seemed to be his own wife and colleagues waiting! These films might not be exactly what we’re talking about here, those movies are more like an alternate reality, but the idea of possibly exists. 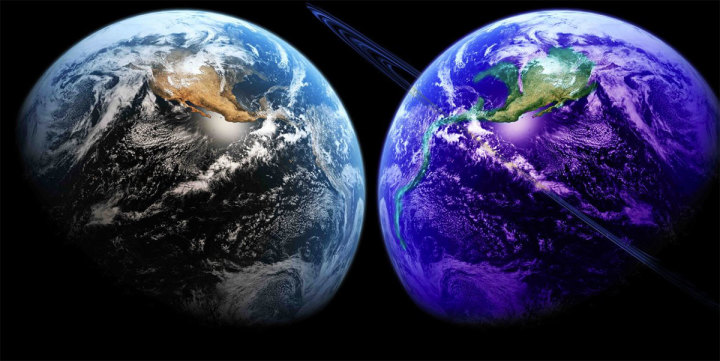 It is an intriguing theory and, of course, quite true that a planet exactly beyond the sun would be invisible. This applies to all the known planets. When a planet is directly beyond the sun, it is said to be at “superior conjunction." Mars passed through superior conjunction quite recently, which is why it has been absent from the night sky. We will not see it well again until later this year. Unfortunately, science can be unromantic. Interesting as it would be to speculate about conditions on a Counter-Earth, it would not be really profitable. There is an easy way to show that Counter-Earth does not exist.

Mechanics of the Solar System Would Deny a Counter Earth 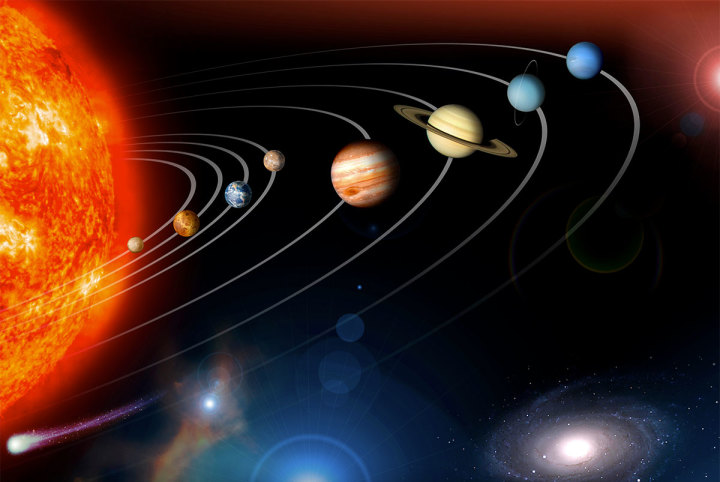 A Cause for Catastrophe 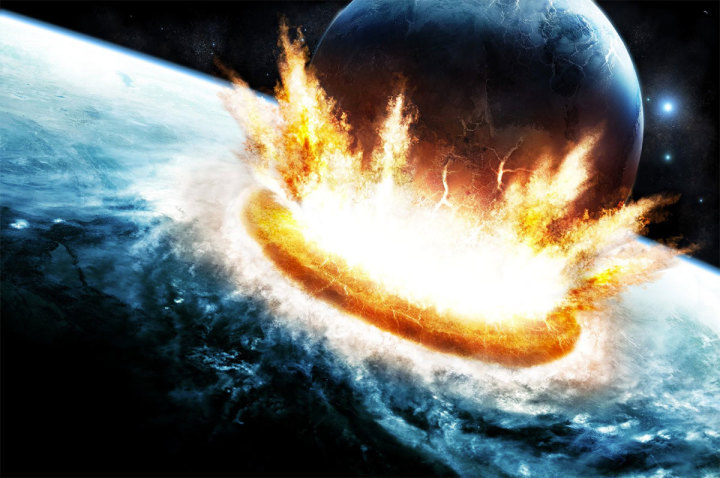 Nowadays, of course, there is direct proof that there is no massive, unknown body in our region of the solar system. Unmanned spacecraft have kept in touch with Earth even from the far side of the Sun, and their paths would have been violently twisted by the gravity of any lurking Counter-Earth. There could be some small asteroids moving more or less in our own orbit, but nothing more significant than that. 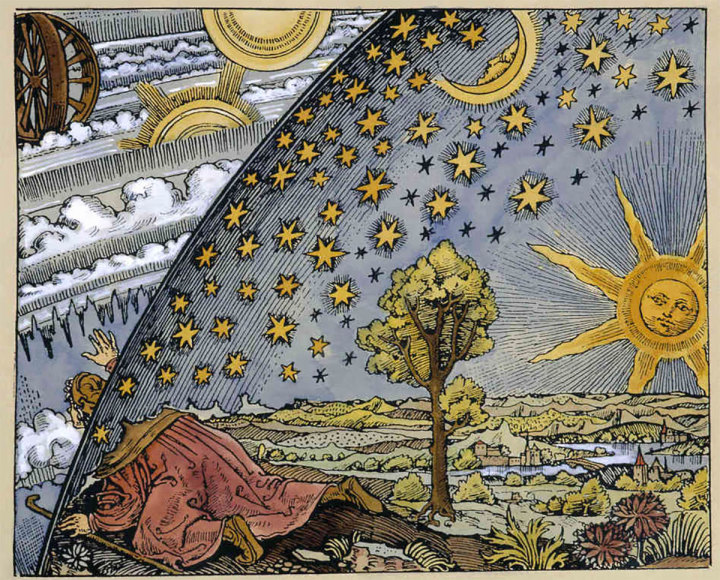 It has always been, the concept of the Counter-Earth, a fascinating idea from ancient lore and mythology. It is amusing to imagine a world perhaps identical to ours, with people of equal technological skill, less than 300 million kilometers away. And such a pity to realize that there is none or could there be? We as a people think we are at the zenith of technology. We know it all, but do we really? Did the ancients know something we don't know? 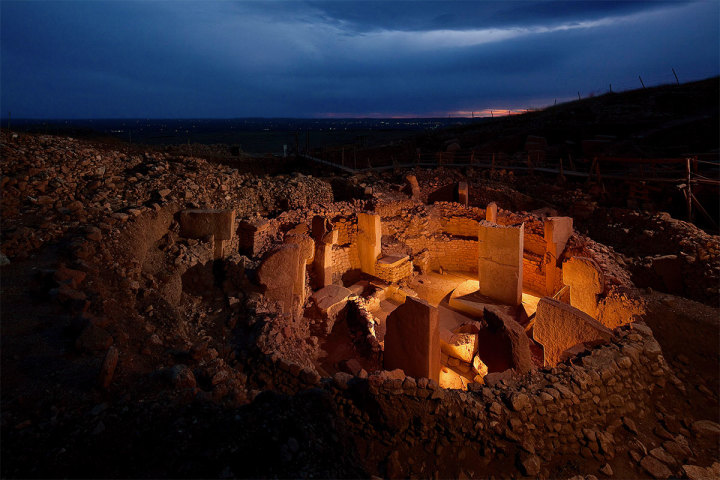 For example, in recent times concepts like the ancient aliens idea have given us pause. Yes many traditional scientist and archeologists claim the idea of aliens or more advanced people before our time is ludicrous, but what if they’re wrong? How can they be so certain that what they say is fact when there is mounting new evidence everyday showing up in the world that shows the opposite? Findings like Göbekli Tepe in Turkey for example, have discovered highly advanced structures believed to be more than 12000 years old and predating Egypt and Sumer by thousands of years. This site was buried beneath the ground and discovered in 1963 but not excavated until 1996. Archeologists have unearthed pillars and other structures showing such technological precision not thought to exist at that time. 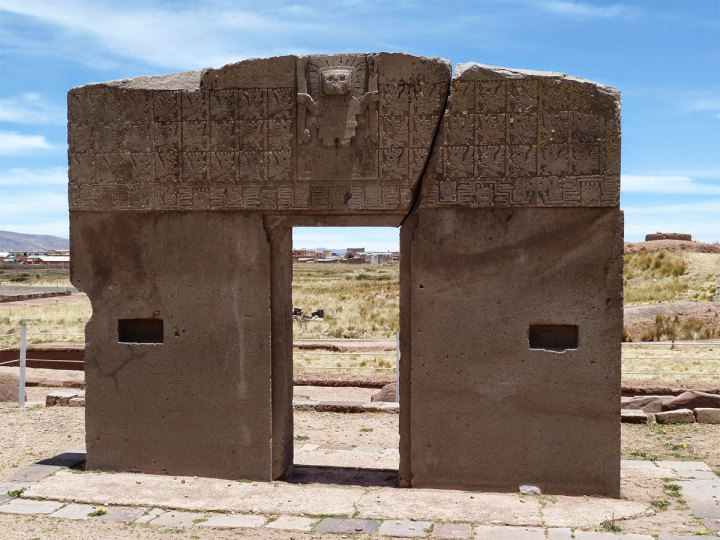 Another archeology site like Puma Punku and Tiwanaku, Bolivia. Puma Punku is an example of engineering so monumental that it dwarfs even the work of the Aztecs. This site is said, by traditional archaeologists, to be dated approximately 536 to 600 AD but some skeptics think older. The sites have monolithic stone blocks on their sites that are believed to weigh up to 400 tons and come from two quarries more than 10 miles away. They bear no chisel marks, so the means by which they were shaped remains a mystery. The stone blocks were designed with notches, then fitted together like puzzles in three dimensions. This advanced engineering resulted in earthquake-proof structures. How do these sites exist? Could our understanding of history and science be wrong? Maybe people from Counter-Earth came here and built them in the past?

We Have Much to Learn 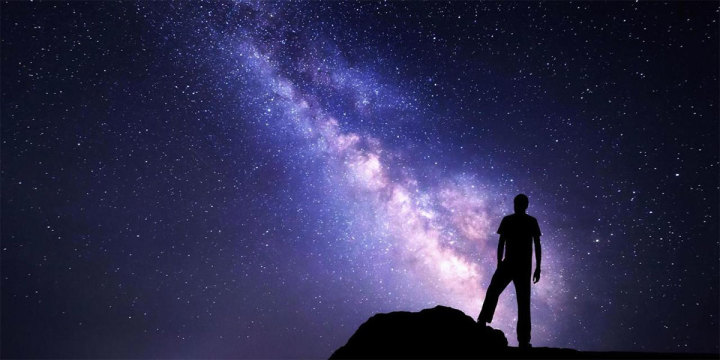 So how can we explain these ancient sites showing signs of technology not believed to even exist then and not question the idea of an alternate Earth? Showing examples like unexplainable ancient sites gives us insight and asks us to question that we don’t know everything. Maybe the science, we think, is not actually all that advanced. Maybe we’re just in the infancy of understanding basic science. Maybe we are just cracking the surface when it come to understanding Physics, Astronomy, Biology, etc. We for sure are not at our zenith. We have much more to learn. And maybe we will never know the true history or the science behind the solar system, Earth and our planetary neighbors, but one thing will remain, curiosity will never keep us from finding out.