Do Aliens Walk Among Us?

Would you recognize an alien if you saw one?

Given all we know about the vastness of outer space, to think that humans are the only technologically advanced species in the universe is illogical, especially when you take into account that there are an estimated 100 billion galaxies in our Universe. Over 2,000 exoplanets have been discovered in our Universe alone that potentially have the right conditions to support life. Of course, it’s theory, but I'd like to believe there's something more out there.

Many scientists theorize that aliens have been here on Earth all along and are responsible for the creation of human beings or that they actually “planted” humans on Earth as an experiment, to see if we can sustain and build life on this planet. Perhaps they're closely watching over us from above, like a real-life version of “The Truman Show,” or perhaps they're watching us right here, walking among us on Earth today.

Is It Real or Crack-Pot Theory?

Television, the tabloids, and most definitely the internet, have provided us with some great stories of UFO sightings and people who’ve been abducted by aliens. The problem is, the stories are always so hyped up and over-dramatized. Most stories depict the stereotypical abductee as some hick who lives way out in the boonies, where of course, he or she is the only witness. That stereotype is what makes us immediately skeptical. So, whether or not it’s real, we discount it right away as fiction, and immediately assume the star of the story is lying or just plain bat-shit crazy.

However, Paul Hellyer, 91, a former, well-regarded, Canadian defense minister, has claimed that aliens are, in fact, real and walk among us on Earth. He has accused world leaders of concealing vital information about the existence of aliens who have "been visiting our planet for thousands of years." He claims this information has been kept from the public under an alleged "truth embargo," amid fears of the impact it would have on religion and the rule of law. For years, we’ve heard nothing but government conspiracy theories and cover-ups. Former defense minister Hellyer is desperately urging world powers to release what he believes is hidden data about UFO’s, once and for all.

He is probably the highest ranking official of a western country to openly state that ETs and alien UFOs are real and are present on Earth. While skeptics dismiss Hellyer’s claims, he is highly regarded among alien and UFO enthusiasts as a primary witness or “insider,” having been a member of Parliament for many years and former defense minister.

So, do they walk among us?

What do you think a real alien would look like? Have we unknowingly met one before? Are they humanoid or could they be camouflaged and posing as humans? Is there a specific telltale sign that would make them stand out? We’ve pictured aliens in every imaginable form possible, but would we recognize them as actual beings if they didn't conform to our ideal sci-fi images?

Paul Hellyer, when interviewed by television program Russia Today, stated that 80 different species of extraterrestrials exist, some of whom "look just like us and could walk down the street and you wouldn't know it if you walked past one." There are some species of aliens that Mr. Hellyer believes are known by high levels of government and military personnel, scientists, etc., to constantly frequent Earth.

This is information that I’ve collected from “other sources.” It may or may not necessarily be my opinion or belief, however, what you choose to believe, is your own choice. I’m assuming it’s pure speculation. 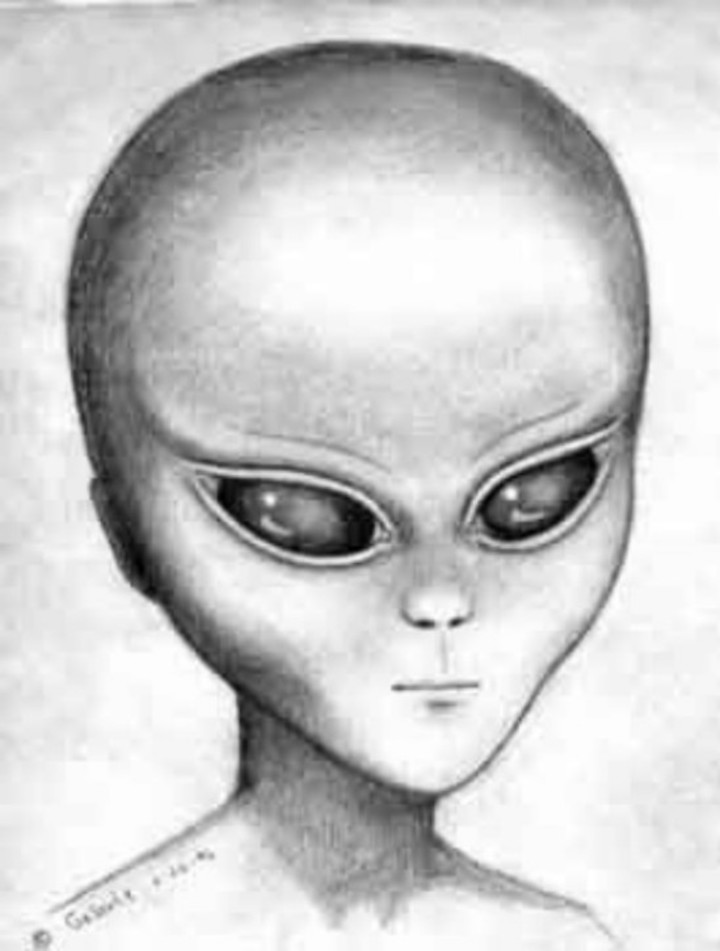 The Essassani, also known as The Greys, are most associated with alien abduction experiences. According to reports, they genetically mutated themselves to the point where they could no longer reproduce. Because they could only survive by cloning themselves, they travel to Earth every so often, looking for another species to “share” their DNA. Since then an entirely new breed of beings was created, a reptilian grey-human hybrid.

The Pleiadians (The Nordics) 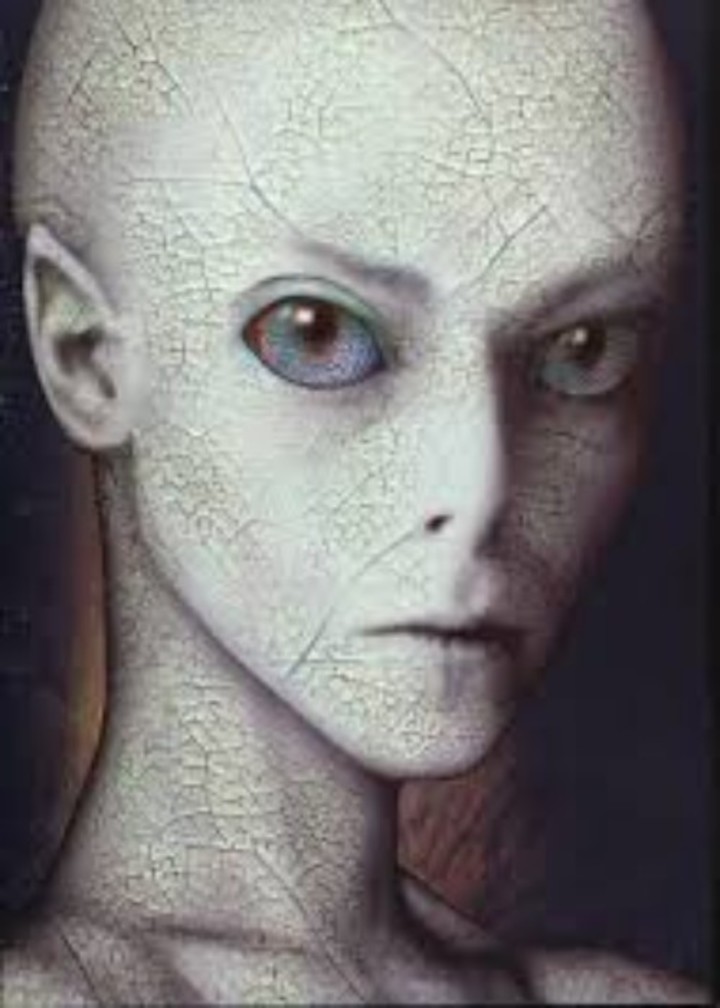 The Pleiadian hyper sapiens are tall, beautiful beings, with wide blue eyes. They either have light-blond hair or no hair at all. Their name, Nordic, refers to their resemblance to the Norwegians of Earth. Nordics are humanoid creatures who are practically identical to humans. They are extremely centered and can psychically connect with beings throughout the Universe. 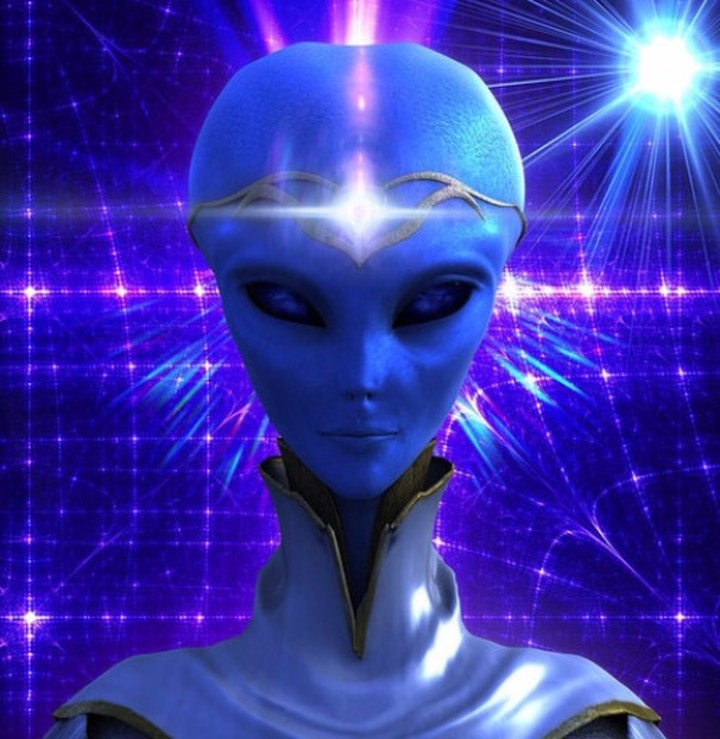 The Arcturians hold the ranks as the most ancient race in our galaxy. They are a highly evolved race, initiating the development of future races, including our own.

The Arcturians come in many forms, but their primary race is 4 to 5 feet tall, with blue skin and large heads.

The Arcturians are extremely psychic, way beyond our comprehension. They are the beings who oversee and support our existence. 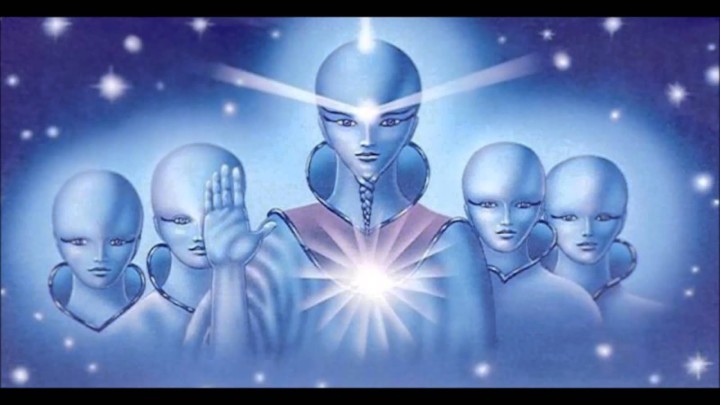 According to ancient records, the Sirians are our Father race, who genetically created the human race. They are extremely advanced in technology, architecture, sustainable energy and sacred geometry.

They are slender, of average human height with a bluish skin tone and oval eyes. 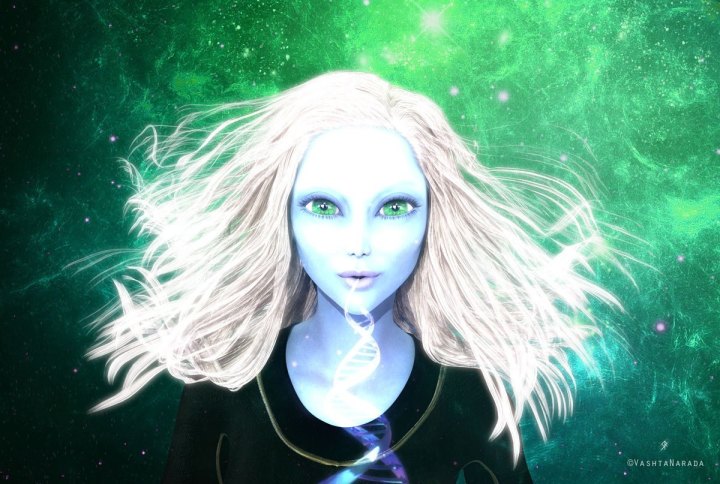 The Yahyel are a gorgeous and graceful species of hybrid beings who are said to have the appearance of an angelic anime character. According to records, they are one of the closest interstellar relatives we have.

They are far more technologically advanced than humans and their mission is to help our species develop and evolve.

Some food for thought... If aliens were supposedly responsible for creating life or transferring our species to Earth, does that make "us" the “real” aliens? Are we actually the ones trying to blend in, taking the focus off of "them"?

A sci-fi and anime geek at heart, I'm a writer with an eclectic personality by nature. I tend to lean towards humor, but cycle through phases of what inspires me.

See all posts by Kelly Hawks →