by Stephen Hamilton 3 years ago in vintage

Paving the way for robots of the present and future, classic sci-fi robots will serve as a reminder of how far we've come.

Automation and computation had dawned on the human mind even before computers were ever built. Classic sci-fi robots were the first inspiration for early computer engineers and programmers that inspired the technology we have today. These early classic robots were the first embodiments of the human imagination of a robotic being and companion. The technology we have today exists because of these robots. Even though these classic sci-fi robots aren't the same as what has come to exist in real life, the ideas for modern-day AI are rooted within them. 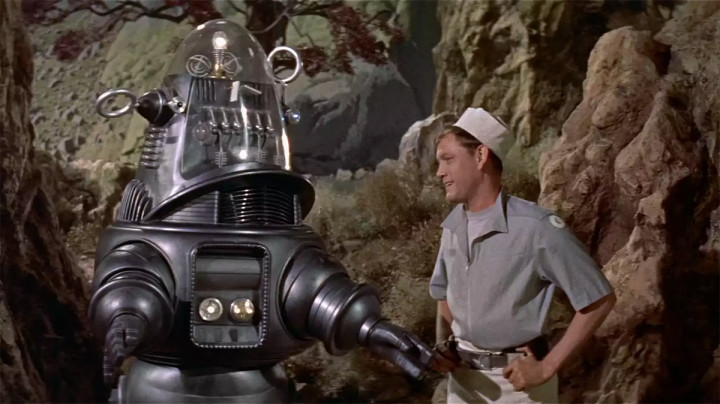 Robby the Robot was featured in the movie Forbidden Planet, but also had reappearances in the movies The Invisible Boy (1957) and episodes of the TV shows My Little Margie, The Thin Man, Columbo, The Addams Family, and Lost in Space.

Robby the Robot exhibited artificial intelligence. Robby was programmed to obey a system of rules similar to Isaac Asimov’s Three Laws of Robotics. One of these laws forbid Robby from harming humans, which we see in action when Robby refuses to kill the Id monster, which was an alter ego/extension of Dr. Morbius.

Robby the Robot was made for MGM Studios at a cost of $125,100.00 which today could have made a fully-functional robot. Crazy to think how far our abilities have come to create technology at similar costs. 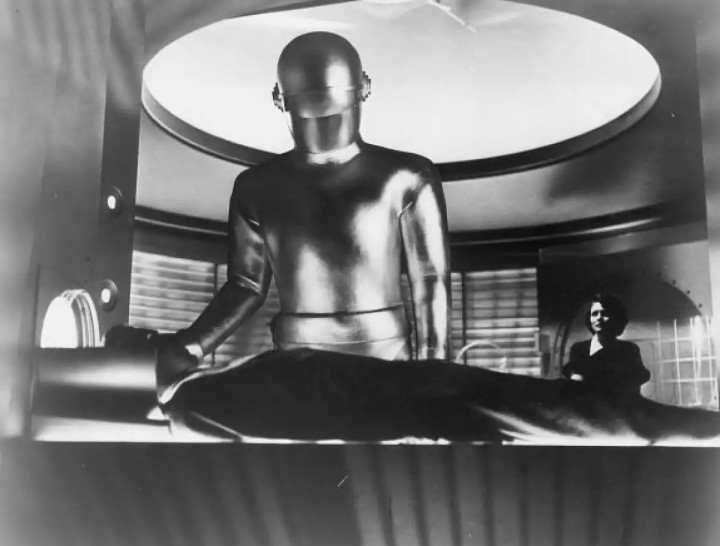 Gort, an 8" metal robot, accompanies Klaatu, a visitor to Earth from an unnamed distant planet in the movie The Day the Earth Stood Still. This robot, unlike others, does not speak, but uses a laser-like weapon which comes from a head visor to vaporize weapons and other physical obstacles. Klaatu describes "him" as one of an interstellar police force that "preserve the peace" by destroying any enemies.

Gort seems to be made of a piece of large seamless bendable metal. His design of the single visor may have been also the inspiration of the movie “RoboCop” which portrays a “police preserving peace.” 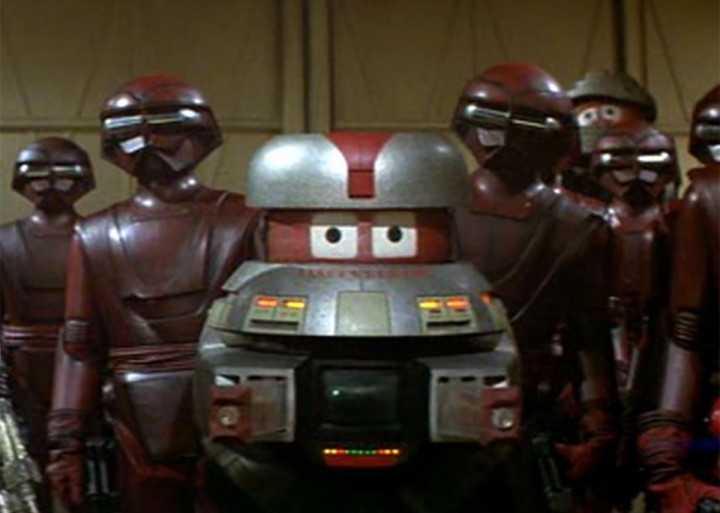 V.I.N.CENT, short for “Vital Information Necessary CENTralized,” is from the movie The Black Hole, in which he is described as clever, polite, funny, brave, and smart. V.I.N.CENT’s design is different and more futuristic than many other classic sci-fi robots, because he was the first to float and hover, whereas other robots had feet or rollers. Its design also came with two human like eyes for seeing. He also had E.S.P. communication, and weapons like lasers and drills. 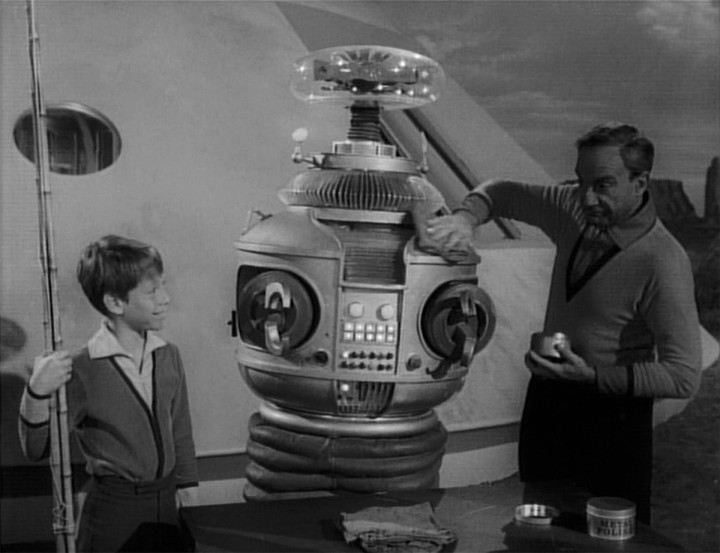 B-9 “Class M-3 General Utility Non-Theorizing Environmental Control Robot” is from the TV show Lost in Space where it was addressed generally as “robot.” Its ergonomic design may have been inspired by Robby the Robot, with similar arms, lets, and a head blinking colored lights to represent its cognitive function.

This robot was a breakthrough not only in its capacity as a physical robot but also its display of artificial intelligence. It displayed human characteristics, including sadness, mockery, and laughter as well as the ability to play the guitar and sing.

The extensive abilities of this classic sci-fi robot may be attributed to its long run on the show. It was able to detect phenomena and dangers and had extreme strength which it utilized for fighting. 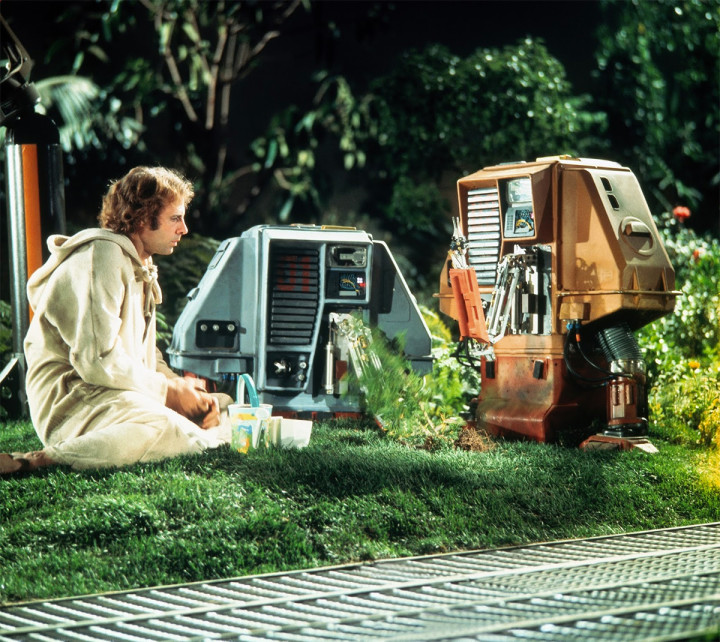 Dewey was one of the surviving drones sent to deep space to maintain a forest dome in Silent Running. Dewey was programed to plant trees and play poker with the main character. Dewey, at the end of the film, was the only survivor left to take care of the forest dome drifting into space, holding a tattered old watering can.

Dewey had a peculiar design. It had two feet, similar in structure to those of R2-D2, but no apparent head or eyes. While it wasn't quite as complex as other classic sci-fi robots, it was quite cute. 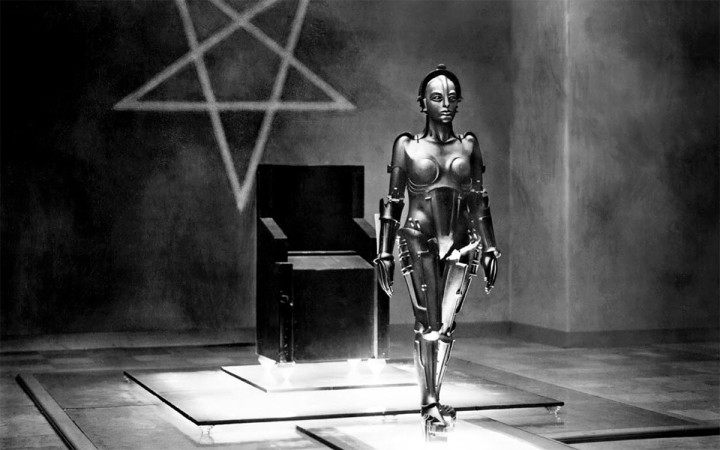 Maschinenmensch, from the sci-fi movie Metropolis, is a direct translation in German of “machine-human.” According to the movie, she is a gynoid which is a female robot. She was named Maria in the film, and Futura in the original novel.

The Maschinenmensch is an archetypal example of the Frankenstein complex, where artificial creations turn against their creator and go on a rampage. The fear of this phenomena becomes greater the closer we come to developing true AI. 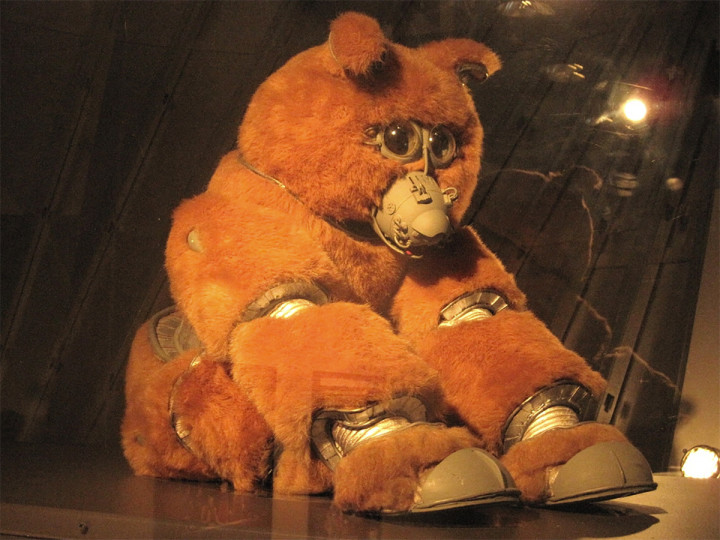 A daggit is a type of a canine-like robot that acts as a watch animal, tracker, or a pet in Battlestar Galactica. The best known daggit from the TV series was Muffy, who belonged to Boxey (a lead character in the series).

The daggit is a cyborg robot which resembles a dog. Today, Battlestar Galactica’s daggits are the companionship equivalent to pet dogs, although they look like more of a monkey structured on a bear’s body.

This classic sci-fi robot might be the first ever to be imagined as a mechanical pet, although this concept is seen in children's toys. 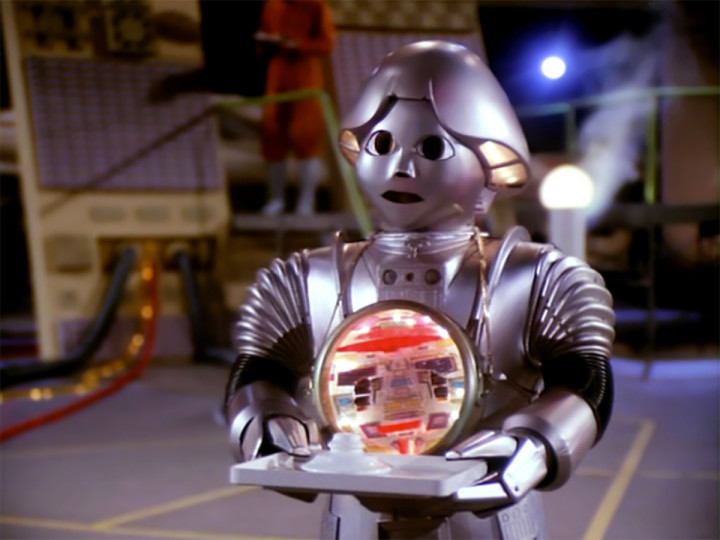 Twiki is a small ambuquad robot from the American TV series Buck Rogers in the 25th Century. Ambuquads refers to specialized robots made for work in space mines, and used as Ambulatory Transportation for their QuAd superiors/partners. Ambuquads, unlike other robots, do not speak their owners' native language but rather their own computer language, which they use to communicate between themselves. However, Buck Rogers understands Twiki and is able to communicate with him. Twiki was therefore not treated like a servant, as most Ambuquads, but rather as a friend. 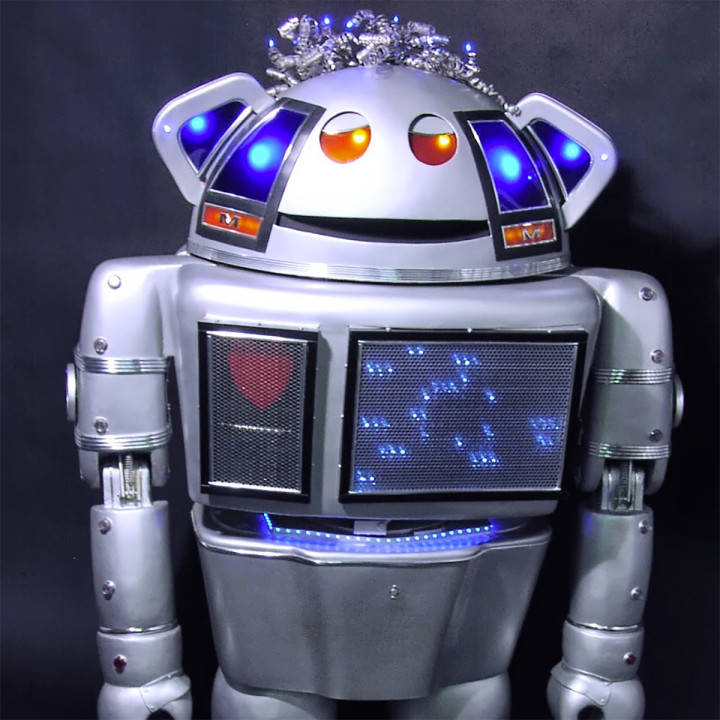 Metal Mickey was a 5’ tall robot featured in its own television show. This may be the first TV series where a robot starred as the main character. Essentially, he was a modernized vision of a space toy from the 50s, complete with a voice reminiscent of Battlestar Galactica’s Cyclons. Metal Mickey appeared on British television for the first time in 1978 on Jimmy Savile's Jim'll Fix It television show by Humphrey Barclay. Children chatting in the local market with the classic sci-fi robot inspired the creation of the Metal Mickey television show. The pilot had been taped within a month and shortly after, the series went live.

Max – Flight of the Navigator 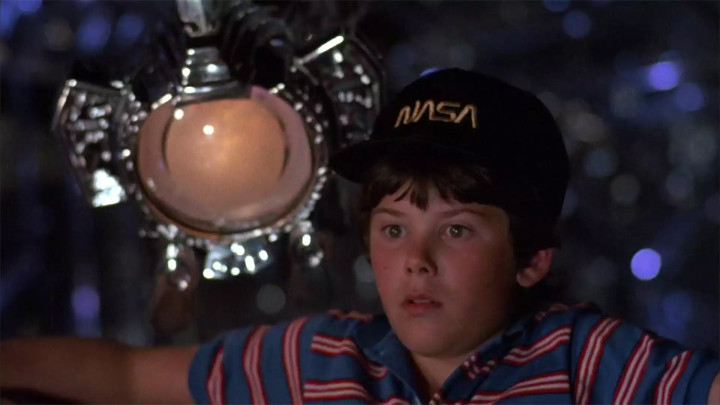 Max is a robotic commander of a ship, much like the robotic steering wheel in the movie Wall-E. His purpose is to collect data from other planets and return them to his point of origin. Max is equipped with a faster than light drive, which allows him to return samples without a second missing in-between the abduction and return. This also enables him to not disturb the environment he came to observe.

Definitive movie buff. Quickly realized that it was more financially prudent to write about film than trying to beg for millions of dollars to make his own.

See all posts by Stephen Hamilton →