by Amy S about a year ago in space

Because some conspiracies are just out of this world...

You may have heard of "moon truthers," a group of people who believe that the physical moon does not exist and is actually, in fact, a hologram. But did you know that Pluto truthers exist, too? YouTuber Crrow777 uploaded a video claiming that NASA faked a flyby mission, arguing that NASA's images taken by the New Horizons probe only a few million miles away were a poorer quality than his own images that were taken from a camera in his backyard. There are some people who believe that the mission was faked because Pluto does not exist, and it was invented by the Illuminati. Others believe that NASA has captured real images of Pluto, but released the fake, lower quality photos to try and hide alien buildings and structures that were found on the surface of the ex-planet. 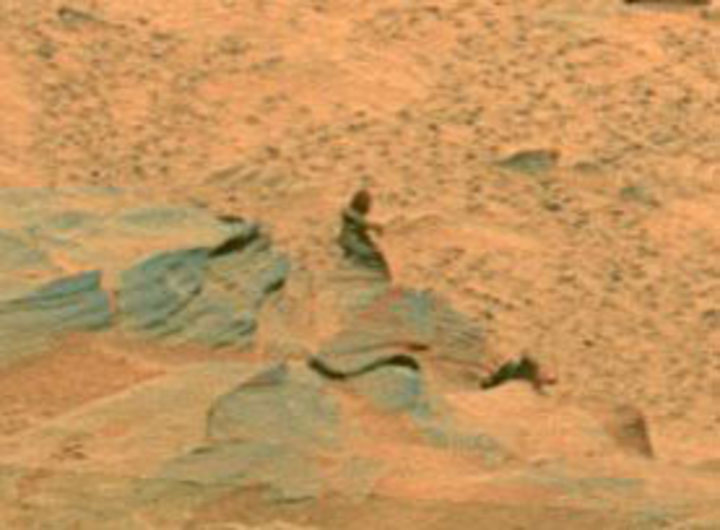 The Lucifer Project is a conspiracy that NASA is trying to turn one of the gas giants in our solar system into a man-made second sun. The planet Jupiter actually had the potential to become a star, as it almost is the right mass and density that it would take to create one. Many scientists have even called the planet a "failed star," as astrophysicists calculated that it would need to be 75 times bigger to become one. Conspiracy theorists believe that the mass deficit could be corrected with nuclear fuel, which could potentially jumpstart the process of nuclear fusion, to make the planet another sun—and if not Jupiter, then Saturn, which is not much smaller in size.

In 2003, the Galileo space probe was deliberately crashed into Jupiter's atmosphere in what theorists believe was an attempt to create a new star. The probe was equipped with two energy sources called RTGs (radioisotope thermoelectric generators), each containing 17 pounds of Plutonium-238, which would supposedly trigger a thermonuclear reaction when detonated in the atmosphere, causing a new star to be born. Although it's been 16 years and we still have no new sun, NASA has apparently not given up—this time targeting Saturn. The Cassini space probe contains 73 pounds of Plutonium-238, and theorists are waiting for the day that this probe is also deliberately crashed into the planet.

Is there life on Mars? Well, not anymore, since it is believed by some that any existing life on the planet wiped themselves out long ago with nuclear warfare. In 2014, Dr. John Brandenburg published a paper titled "Evidence of a Massive Thermonuclear Explosion on Mars in the Past, the Cydonian Hypothesis and Fermi’s Paradox," in which he explains his theory that nuclear war once took place on Mars. He based his theory on the presence of radioactive isotopes in the Martian atmosphere, which he believed could only be caused by nuclear detonation. At first, he believed this explosion occurred naturally, but then changed his theory to say that there was once a humanoid civilisation on Mars who wiped themselves out using nuclear weapons. There were two species on Mars, he believed, called the Utopians and the Cydonians, and they were both about as technologically advanced as the ancient Egyptians.

Dr. Brandenburg uses this as a cautionary tale for us here on Earth, in order to make us more wary of nuclear weapons on our own planet.

I love ghosts, cryptids, conspiracies and anything spooky or strange. I hope you enjoy my posts!

See all posts by Amy S →