by Something Complicated 2 years ago in astronomy
Report Story 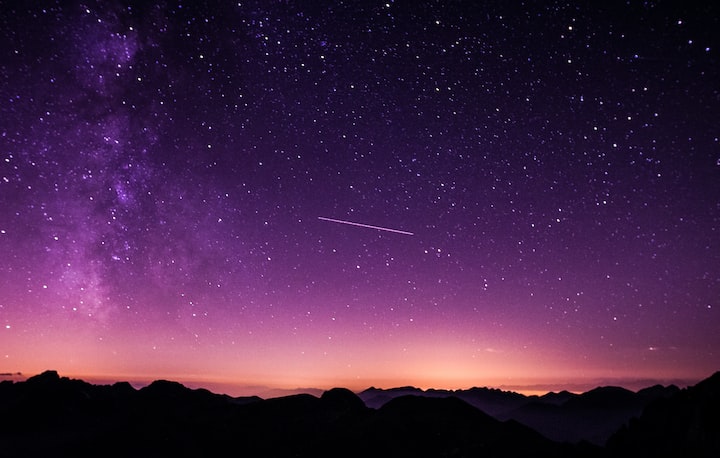 Photo by Vincentiu Solomon on Unsplash

Have you ever looked up into the night - on a clear night in the sky and marvelled at the beauty of the stars? Have you ever seen images of galaxies, nebulae and planets and wondered what they are and how to learn about them? Have you been inspired by what you have learned from them or from other stars in the sky, such as the Milky Way?

Astronomy is particularly appealing because it addresses the most fundamental questions: Where is the universe? In short, astrophysics involves the study of the physics of astronomy. Astronomers can also specialize in astronomy as a subject, such as astronomy, cosmology, geophysics, planetary research or cosmology. Theoretical astronomy is oriented towards the development of computer analytical models describing astronomical objects and phenomena.

Others, such as theoretical astrophysicists, may not even work with observation equipment, but are doing research with supercomputers. In addition, there are a number of companies that, in addition to astronomical research, also use the background and talent of astronomers in developing their products and services.

It is also possible to study astronomy as part of a joint honorary course, but some universities do not offer astronomy courses to students and instead have a physics degree with a specialization in astronomy. Some universities offer astronomy in the same course of study as physics or physics and astronomy, and it is necessary to be a modern astronomer. This means following the curriculum of the high school to earn a bachelor's degree in science, astronomy, physics or any other subject.

NASA also wants to promote individual research and help children and adults learn about astronomy and the solar system. NASA promotes interest in STEM education and encourages research by individuals using the Hubble Space Telescope and other space telescopes.

While theoretical astronomy attempts to explain observational results and observations are used to confirm theoretical results, the two areas are complementary in many ways. Observational astronomers can try to map the entire sky, look for new planets, and understand the evolution of stars, galaxies, planets, and other objects in the universe. More theoretical researchers can measure magnetic fields, find out how galaxies form and evolve, simulate the structural structure of a star, or study how the expansion of our universe has evolved. Find your favorite stars and constellations and print out star maps to see what's visible each month.

Some astronomers focus their research on space junk that could interfere with Earth's satellites, while others study distant stars and galaxies with black holes. Galactic astronomers study galaxies like the Milky Way, while extragalactic astronomers look into them to determine how star clusters die. You will find the first galaxies in the early universe connected to our own Milky Way by the Big Bang.

Star astronomers have their eyes on stars, even those that survive star death. The moon can be covered at the present time and the stars Regulus the Great and Regulus the Savior as well as many other stars and galaxies can be covered.

The Sun is one of the faint red dwarf stars that are staining our galaxy, and you will see these stars in the night sky. The sun helps us understand how other stars work by revealing details about their surface.

The December solstice has moved one degree upwards, and the sun is standing before the astronomical constellation of Ophiuchus.

When missions prepared to look outward and travel around the moon take great pictures of Earth from space, look back and take a great picture of Earth, astronomers in space programs contribute to the exploration of our own planet. Accurate motion calculations allow astronomers and other experts to model the birth and evolution of planets and stars, predict eclipses, meteor showers and much more. If you like to be outside and learn about science or observe and photograph from the night sky, join Target Asteroids.

Constellations and ultra-bright satellites are launched, which could make many or most astronomy programs impossible. Of course, solar astronomy does not suffer from light pollution, but if you know exactly where to look and have access to a telescope with good views of the Milky Way and other stars, you can also do astronomy during the day and see bright planets and even select stars.

More stories from Something Complicated and writers in Futurism and other communities.