by HowToFind .com 4 months ago in artificial intelligence

Elon Musk and Mark Zuckerberg have conflicting positions, but both envision a fantastic future. Fear about the autonomous lethal weapons that could come exists.

The scene is hard to forget. In a dystopian and devastated world, an army of robots fight men on the ground and air, resisting as best they can.

Machines rule the planet by their own law and seek to exterminate the race that gave them life. The apocalypse of machines illustrated by James Cameron's Terminator 2 impacted the public in 1991, but it never strayed from being a caricature of the dangers of artificial intelligence (AI), which in its own way also featured tapes like 2001: Space Odyssey and Ex Machina.

But today the terrible image has been revived with force on account of the debates on the subject that lead the most prodigious brains of the present time. 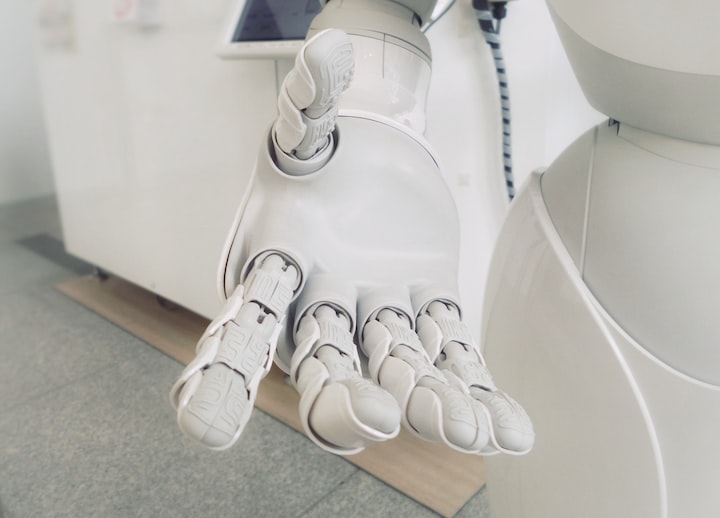 By Franck V. on Unsplash

Elon Musk has been putting the debate on the table since 2014. The South African has bet on a future of electric cars (with his company Tesla), space travel with the goal set on Mars (on his company SpaceX) and massification of solar energy (as president of SolarCity).

But the effect of a technology present in almost all his projects worries: the AI. That's why he opened a non-profit company, OpenAI, which has a goal of discovering the way to a reliable application of this technology.

Musk is fully involved, as he has assured that "the risk is too big not to do so." He is afraid of the scope of AI and does not hesitate to generate terror every time someone mentions the subject. He advocates for countries to adopt a regulation that strictly controls it and, above all, prohibits the dangerous marriage between AI and the military industry.

He is not alone; 115 other experts in AI and robotics signed with him a letter addressed to the UN. It says: "Autonomous lethal weapons threaten to become the third revolution in the war. Once developed, they will lead to armed conflicts on a greater scale than ever and at a greater speed than human understanding."

By Franck V. on Unsplash

It does not stop here. It sets the stage for despots and terrorists to use smart weapons against civil society, and for hackers to program a machine capable of doing a lot of damage very quickly.

The letter concludes by warning that once Pandora's box is opened it will be very difficult to close it again. The signatories implore "the high contracting parties to find a way to protect us from these dangers." The text suggests that it is already too late.

Neither this hundred scientists nor Musk take the subject lightly. And if its tone sounds extremely paranoid, it obeys a sustained reality.

So when someone like Mark Zuckerberg speaks out against Musk's fears, and minimizes them, it causes a stir. It's not just anyone, Zuckerberg created a social network that interferes with the lives of nearly 2 billion human beings, a fact that inevitably gives him power and influence at the state and, why not, continental level.

He has confessed his interest in developing virtual reality as his company's future step and has a wing dedicated exclusively to developing artificial intelligence.

The ability of machines to extract and analyze information on a massive scale can be negative. Malicious and bad persons with access to this information can do damage in the field of finance, for example. In other words, don't worry, the artificial intelligence machine will not devalue your country's currency or bring about a global economic crisis, but the human being who controls it can.

However, I believe that contrary to popular belief, automation will enhance creative capacity.

There are still discoveries and years to come, hopefully everything that happens will be to improve the future of our children.