A wedding that hurts

by Monowara Jerin 7 days ago in literature

A wedding that hurts 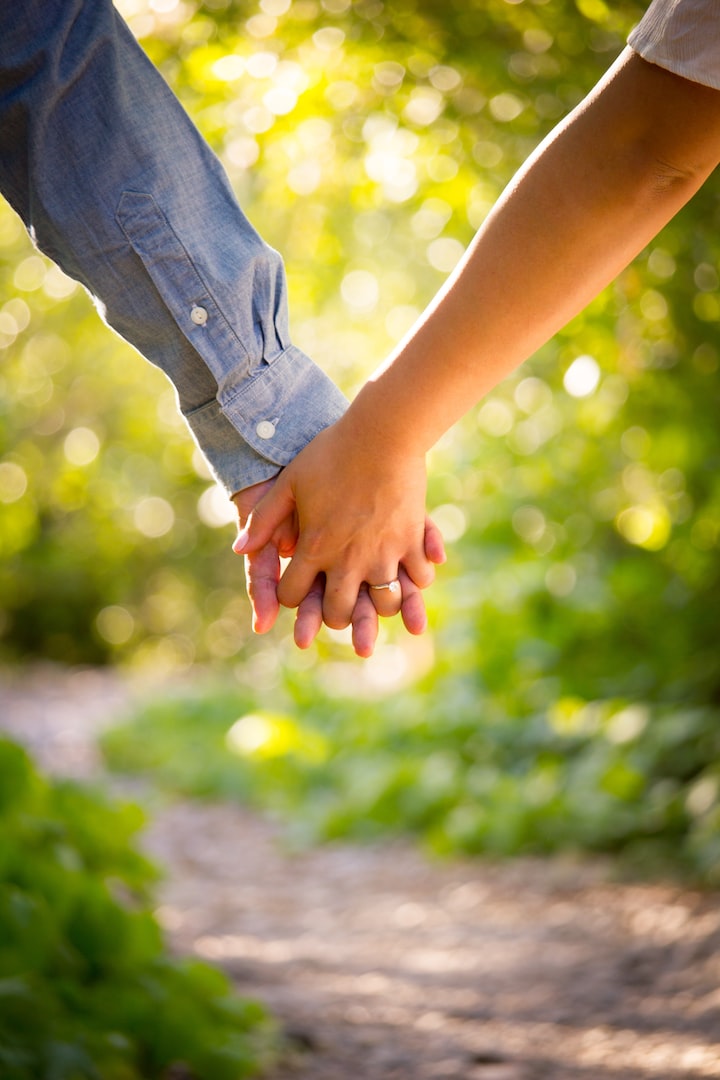 Photo by Ryan Franco on Unsplash

My "Linna, Klenina", your kindness was gone in my eyes, as if I had died to you completely. From that time on, we were strangers, we didn't communicate with each other, you just evaporated from the world and escaped from my sight.

At that time, I also do not want to inquire about your news, as if you have nothing to do with me from now on, I also ironically do not want to see you.

The distance is not far, just like around, also like at hand. But the feeling of being away is so subtle and sensitive, like a kind of cowardice called itself can not stop.

As if there is a kind of hidden that call their own ghostly want, but also do not dare to boldly cut, so that the palpitations of the test, as in the heart of a hidden want, is so real intense, but also so hot, tormented like a dream, but also like the silent forward fire that moment called themselves can not stop, a time like they were kidnapped, so that the body can not help but think, love. Want to cross the impossible, only to face, but also very helpless to think to love. The handing over of loving eyes is still not effective, like curling in the space of her love floating. The silent wordlessness, like the rhyme of the handed mind at this time, time and again divide the kind of love tender.

During that time, like all the news about you closed, I really do not want to inquire, you know how important it is to break a person's heart, so I try to stay away from you, or not to see the good. I didn't see you for a few years, but I finally heard the news that you were getting married to Ramiro, and I was devastated to hear it.

I couldn't believe it was true, but it was, you were really going to marry Ramiro.

The woman who had abandoned me was marrying another man who didn't love her, and it made me feel helpless. I don't know if she loves him or not, but I believe she chose him when she was hurt by me, and I can't get rid of the melancholy doubt that there are many girls in the world, but God gave her to me, and now my beautiful girl is getting married. Now my beautiful girl is going to get married, not with me, but with a man who does not love her Ramiro to hold hands.

At that time, when I heard the news, it was like a thunderstorm, the sky was spinning and the earth was trembling, but what could I do to keep her back, it was as if I had been knocked into the darkness by her, and I couldn't walk away from the desolation of love for a while.

The day she got married, I should not have wanted to go to her wedding, but out of a helplessness, I still chose to go.

When the wedding salute sounded, each sound was like a blast in my chest, when she and Ramiro held hands, my heart was as hard as a knife cut, but she "Linna, Klenina" looked very happy, did she really love Ramiro, I do not believe, is the richness of women's feelings, I watched the process of their marriage when my heart was dripping blood. I watched the process of their marriage while my heart was bleeding. When I left the scene of that marriage, I was like completely into a grave, a moment that the grave of love was ruthlessly closed by her, and from then on I could not walk away from her heartless grave.

Once a person's heart is broken by the person who loves you, you will no longer have a compassionate heart for this person, as if they are like looking through the red world, never to touch and touch.

But I, still wish them both to be together forever and live happily ever after.

Maybe one day, Linna, Klenina feel sorry for me, but my heart has long been dead, no longer with her and the fate of the relationship, I hope they can live a happy life, life is that satisfied.

There are still birds flying in the sky, I look at the sky, or to find my freedom.