7 reasons why YOU should care about the ocean

by Bradley Knight 2 months ago in habitat

from a scientific perspective 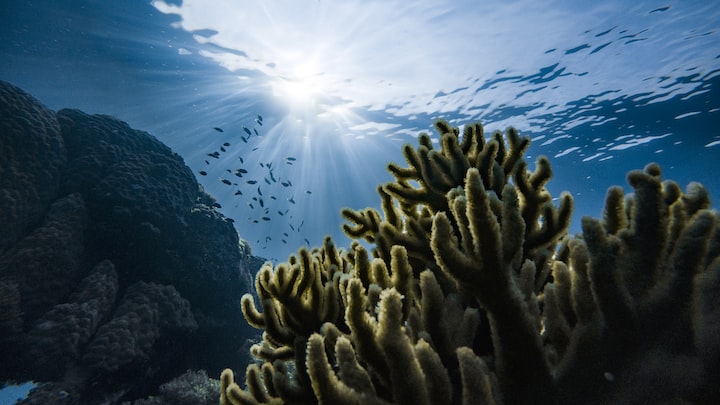 Photo by Marek Okon on Unsplash

The ocean is so much more than just a large body of water that coves this planet like the lid to my lunch box. It shields us, helps us, feeds us, allows us to travel, its the reason mankind has advanced so far from those troglodytes in a cave to Gen Z’s typing on their macs. Its where we began, its where we ‘might’ end up. Its beauty is unchallenged throughout the universe. Maybe none of this matter to you, but if I’ve already struck a chord with you, read on as you might learn something new.

1) Undiscovered species, which could potentially be the cure for diseases

In the last few centuries, and certainly, since the industrial revolution, only 5% of the oceans have been explored. That means all the marine species we know about like dolphins, clownfish or whales total up to 5% of the potential species that are present in the seas. With only 5% of the ocean explored, who knows what could be down there? Already humanity has utilised marine life in ways that medically speaking benefit us greatly such as the innovation that takes the blood of horseshoe crabs as a natural purifier for vaccines, or nucleosides from Caribbean sea sponges leading to Ara-A and Ara-C. What if within hat 95% of the unexplored ocean there is a fish that could cure cancer? Or reverse dementia? Neutralize diabetes? Wouldn’t you rather ensure the ongoing survival of the ocean now, and reap the potential benefits later? Or would you rather do nothing and potentially miss out. That is something to think on. 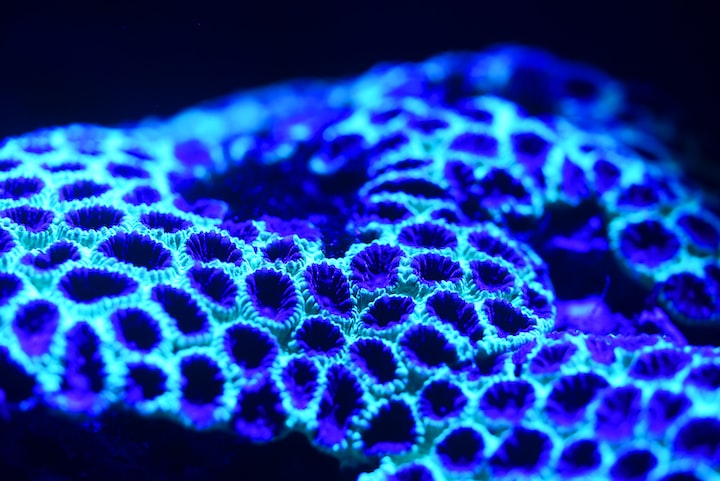 2) The lungs of this planet

Say goodbye to whatever you learnt in geography at school. No, it is not the rainforests that produce the most oxygen, it is the oceans. While the rainforests do contribute largely, their contribution is nowhere near the scale to that of the oceans. Not only this, but the ocean acts as a filter, and absorbs and stores more carbon dioxide than anything else on this planet. This storage of carbon is what helps maintain the composition of elements in our atmosphere. If the ocean process that store carbon is disrupted, that could release immense quantities of carbon into the atmosphere, speeding up global warming and climate change. Simply put, no ocean equals bad news for us all. 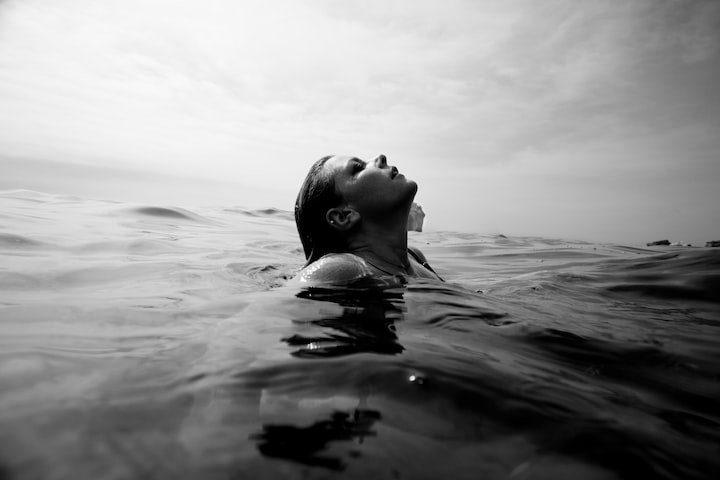 By Jeremy Bishop on Unsplash

3) The ocean touches all, no matter where you are.

Weird as it sounds, it does. 50% of the oxygen you are breathing in right now is a by-product from the photosynthesis of phytoplankton in the oceans. The clothes you're wearing, the food you eat, the phone or laptop your reading this on, all likely got shipped across the ocean. Everything that we surround ourselves with is either directly, or indirectly related to or at some point been involved with the ocean somehow.

4) Costal based business contributes more than £500 billion of the world’s economy.

The ocean gives jobs to millions of people. Fishermen, lifeguards, sailors, marines, divers, marine biologists, oil rigs, cruise ships. These are just some of the examples I could think of, there are so many more! Without the ocean, millions of people would be out of pocket. Plus, no ocean = no whales, and no whales = no perfume. So those ridiculously expensive bottles of fragrance we all use all contain whale puke, faeces, and urine (nice). Look out for ‘Ambergris’ in the ingredients, it’s the nice way of saying sperm whale vomit. 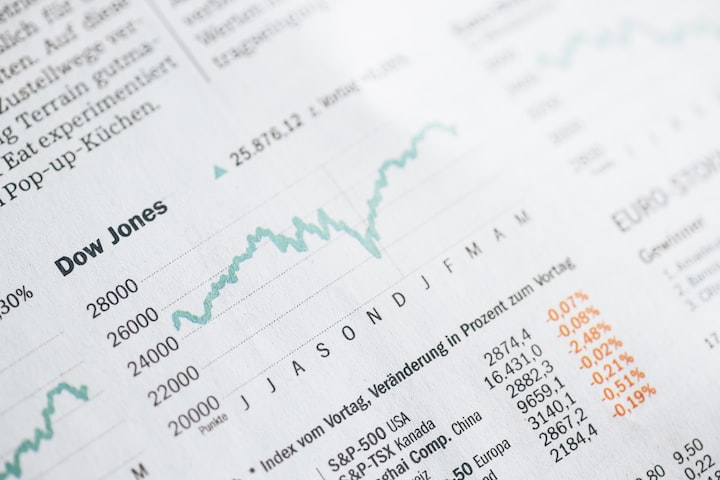 This is a very important one. Millions of coastal people are solely dependent on the fish they catch as a source of food. A decline of fish due to overfishing results in human death. A decline of stable marine organisms results in a lowered economy for countries affected due to drops in stocks and fisheries. Which with history as a guide, the abundance of a species can mean the difference between a thriving coastal town or a dead beat one. 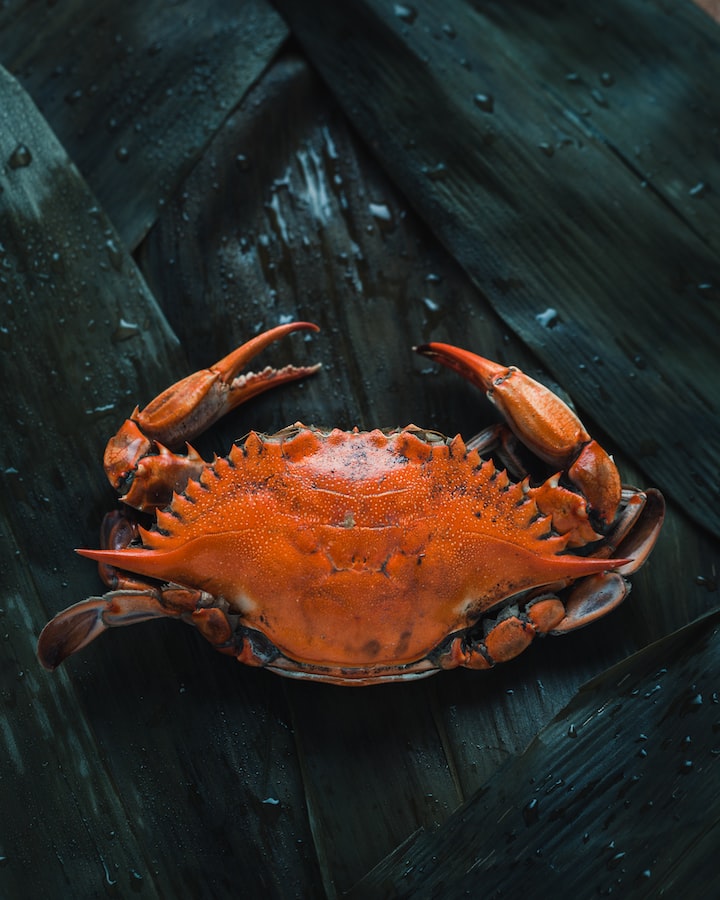 By Mae Mu on Unsplash

6) Home to the greatest abundance of life on our planet

70% of the words living organisms live in the ocean. Do consider that only 5% of the ocean has been explored, who knows what other species call the ocean home. Not only this but as life is yet to be discovered on other planets, for now at least, the oceans have the largest abundance of life in the whole universe… 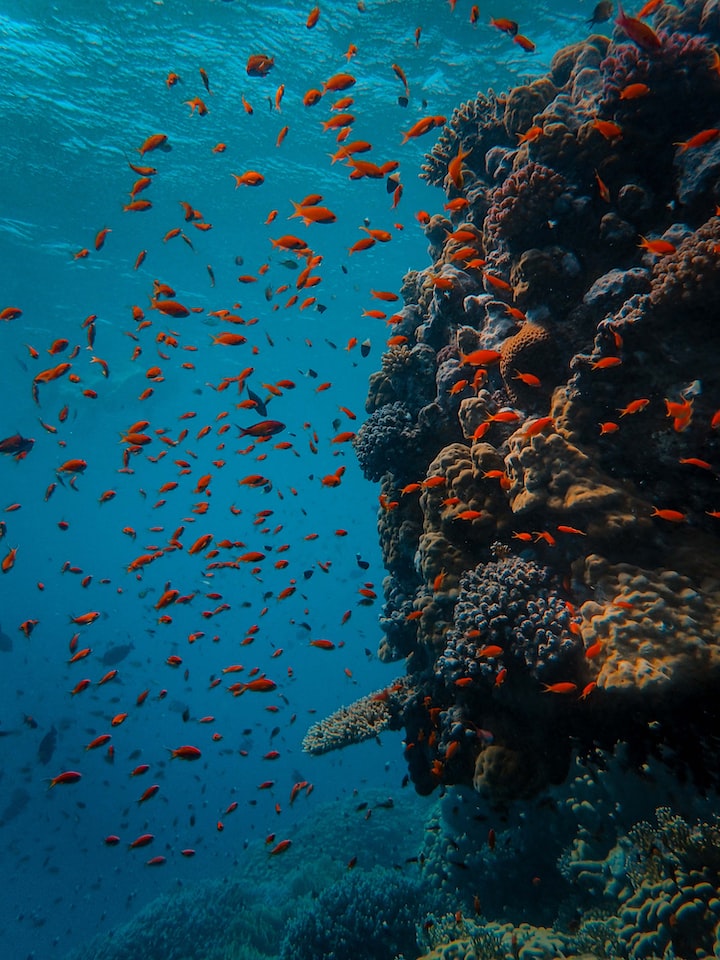 By Francesco Ungaro on Unsplash

Water is life. Life on this planet started in the water and evolved to what it is today. Humans spend 9 months incubated in water (amniotic fluid) in the womb, our bodies are 60% water, the earth is two-thirds water. Survival without water is impossible. Just breathing the fresh ocean air gives us oxygen and energy. Did you know that when our faces touch water, our heart rate immediately slows down, the blood moves from the extremities to the brain, heart, and vital organs, this is what ‘wakes us up’.

A previous psychological study suggests that when we see, feel, hear, smell or taste water we’re happier, this is due to an increase in endorphins released into the brain. Strange to think that for something that affects us so much, we know so little. We know more about mars than the ocean!

With all these reasons, hopefully, now you can see just why the oceans are so important to all life on this planet. Maybe this might inspire you to do something to help conserve it. 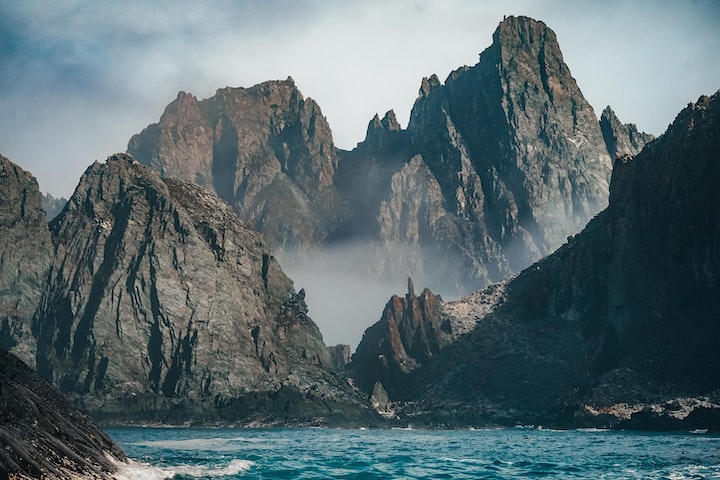 By Rod Long on Unsplash

Lastly, a quote that strongly resonates with me and helps refuel my passion for ocean science

“How inappropriate to call this planet Earth when it is quite clearly ocean” – Arthur C. Clarke