by Anna Gooding-Call 4 months ago in extraterrestrial

Assuming they want us to find them, of course.

Those of us who grew up on Star Trek like to think that intelligent alien life will be at least recognizable to us. Even if it's a sentient ball of energy or a shapeshifter, its actions ought to be obvious in person and detectable at a distance. Right?

Not necessarily! Even if we're not alone in the nigh-infinite universe, our closest neighbor might be light-millennia away. No matter how powerful we make an optical telescope, we'd never be able to visually detect the activities of alien life forms. Even if we could, we'd be looking back in time. By the time the light from those planets reached us, the images it showed would be thousands of years old. This is a problem for all kinds of detection, because no measurable signal that we know of moves faster than light. Even indicators like radio waves travel slowly through that much space. If we ever want to meet our stellar neighbors, there are only a few ways that'll happen.

One of Us Goes Calling

The best way to encounter aliens is probably in person. There can be no question that there's extraterrestrial life out there while you're shaking its hand! Our species' tentative steps out into the universe might someday yield that interstellar encounter of which so many sci-fi enthusiasts dream. On the other hand, aliens might visit us, too.

The success of the meet-cute concept depends on the ability of one of the meeting species to at least travel faster than the speed of light. Aside from inventing a real warp drive, all of the proposed solutions are solidly sci-fi in nature and wouldn't work in real life. 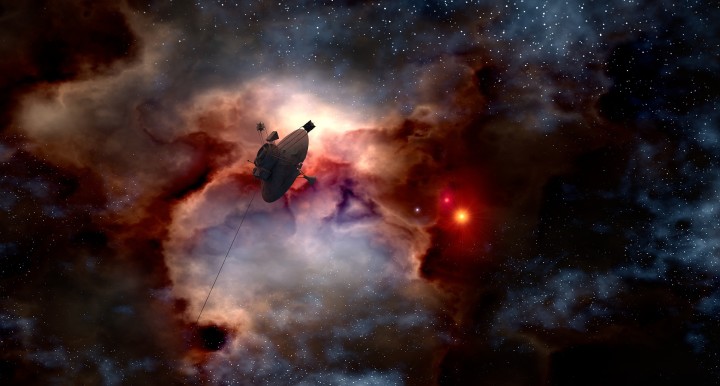 Complicating matters is the question of telling anybody that you've met aliens once you do encounter them. Let's say that, over the course of hundreds of years, one of our probes gradually drifted into another populated part of space and detected aliens. Even if this probe were capable of sending information back to Earth at the speed of light, the message might take decades—or longer—to arrive. Our response would take just as long. Meanwhile, without instructions from Earth, the probe could drift away from the alien civilization, go offline, or otherwise render itself useless.

We Detect a Civilization in Its Infancy... And Hope It Survives

200 years ago, Marconi started using radio waves to communicate. Unwittingly, he was sending a message to space! As of 2012, Earth broadcasts were theoretically detectable from about 200 light-years away of our planet's contemporaneous position. That means that as the Earth moves, the signal does too. As it spreads out across our tiny little corner of the galaxy, it dilutes. Eventually, it won't be detectable at all... unless someone's looking for it!

If human beings ever solve the problem of faster-than-light detection and transportation, then we might be able to look for the radio broadcasts of other civilizations, and follow them like bread crumbs to their source. Of course, there are a lot of perils associated with the era when radio and TV become commonplace. As humanity teched up and improved its communication skills, it also developed better warfighting technology. This led to inventions that could conceivably end our species, including the atom bomb. Would aliens be smart enough to survive the age of TV? Or would we track their broadcasts only to find that they had obliterated themselves with the very technology that made them detectable in the first place?

We might also have luck looking for planets where there's too much carbon in the atmosphere from methane and carbon monoxide. That's a pretty reliable sign of life, even if the aliens don't prefer to use gasoline. 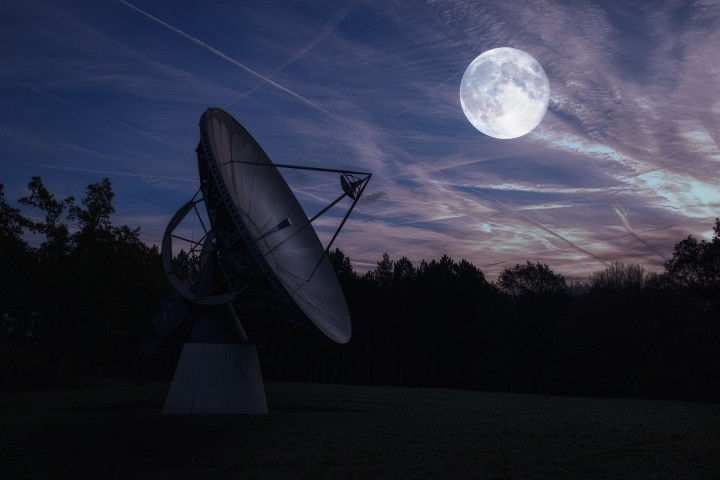 We Find Aliens in Our Backyard

It's fun to imagine the wonders that our universe may hold in store for us. However, our solar system alone is a stunning and geologically diverse place. From boiling-hot rock worlds to sulphur-laced atmospheres to underground oceans, we have a little of everything here in the good old Sol system. That could mean that we have—or had—other life, too.

The idea that there's life on Mars is apparently very attractive to us humans, but it doesn't seem likely. The atmosphere's thin, the weather's extreme, there's no magnetic field to protect it from radiation, and there's not enough water to sprout a cactus. If anything does live there, it's hiding very well.

However, many of the moons of Jupiter and Saturn are large enough to theoretically support life. Europa even has a salty subsurface ocean. If it also features tectonic activity, then it could have two critical components for life: water and heat.

Although environments on Venus and in the depths of the gas giants don't usually strike us as good places for life, it's possible that there are airborne microbes there that we just haven't detected yet. Venus, for example, used to have oceans. There's a decent likelihood that conventionally recognizable life existed there once, retreating into the clouds when the environment became too extreme. 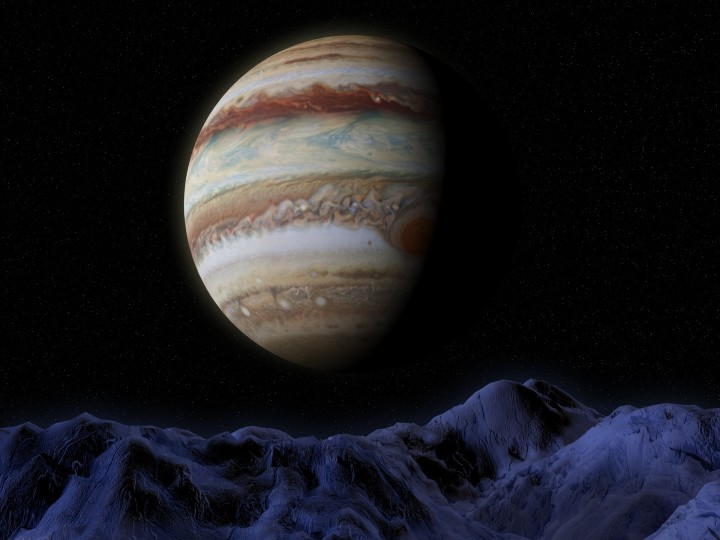 It's a fascinating reminder of just how new we are at space travel to realize that we're not even sure what's in our own solar system. For all we know, Europa could support intelligent fish.

Aliens Turn Out to Be Way Weirder Than We Thought

Aliens floating in the clouds of Jupiter might be passé next to what we someday find in the vast universe. The idea that aliens will look anything like humans is strictly a sci-fi convention, one that's limited by our imaginations and special effects budgets. If we ever encounter aliens, we're going to have to revise our understanding of what counts as life. We may someday need to devise a way to hold a conversation with a hyperintelligent cloud of bacteria, a creature capable of moving through time like we move through air, or intelligent entities that can walk between parallel universes. For all we know, they may already have found us and are even now struggling to communicate.

If we stay open-minded about exactly what an alien might be, then we'll know not to ignore signs that we've actually run into one already. For my part, I'll keep an eye out for those spikes in angry energy I learned about in Star Trek. You can never be too careful when you're looking for aliens.

I'm a librarian, a green activist, and a contributor to Book Riot. I've also written for ETekly, The Trouble, and, of course, Vocal. You can also check out my website, where I blog about librarian issues. Tip me if you like my style!