Unicorn slippers to the rescue

That moment when you know your friend got hacked 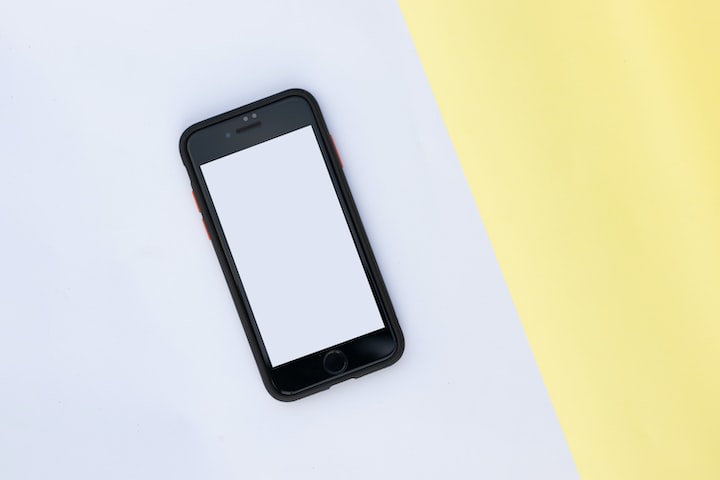 Photo by Saif71.com on Unsplash

The heads on my unicorn slippers bobbed up and down as I quickly made my way to the elevator. I needed to get to the 5th floor as soon as possible. My best friend Ian was not answering his phone and I needed to talk to him NOW! When I made it to the elevator, I pushed the up arrow and waited for the elevator to come. I jumped up and down slightly, starting to panic. It was morning, and I knew many people would be taking the elevator down to the lobby for the free breakfast. I was about to give up and take the stairs when the elevator finally showed up. I pressed the button for the 5th floor as quickly as I could. As the elevator made its way from the 2nd floor to the 5th, I prayed that it would not stop until it got there. Since most people were going down and my elevator was going up it was not needed by anyone else. I checked my phone again. Ian had not messaged or called me back. My panic grew. Then, in a quick turn of emotions, I quietly thanked God as the elevator stopped at the 5th floor. Then the heads on my unicorn slippers resumed bobbing up and down again as I ran as fast as I could down the hotel hallway. After what seemed like five years, I was finally standing in front of room 508. I pounded on the door. I was relieved when the door opened quickly and my friend Paul was standing in front of me. I pushed past him and looked around. I didn't see Ian at first, so I asked where he was. Paul pointed towards one of the beds in the hotel suite. Ian is not known for being an early riser, and I wondered if whoever got into his account knew this. I quickly woke him up and yelled, "Reset your password!" He quickly popped his head up from the pillow and stared at me with a confused look on his face. “Reset your password." I said again, but this time I said it in a normal speaking voice. He asked me what I was talking about. I explained to him that there had been several posts on his Instagram account that I knew did not come from him. He quickly grabbed his phone off of the nightstand. I watched his eyes widen, and his jaw drop as he looked at his phone. We sat there in silent for a moment as he kept his eyes locked onto his phone. Then, after about 10 minutes or so, he told me that he had deleted everything the hacker had posted, and he had reset his password. I asked him if he thought there would be any fallout from the post. He told me he didn't think so. Ian is a track star. At the time, he was ranked as one of the fastest high school runners in the county. Part of being in sports, especially in high school, included taking a lot of drug tests. Whoever had hacked Ian's account had posted a bunch of pictures of marijuana and memes about smoking pot. This may not seem like that big of a deal especially for a high school student but because of Ian's involvement in the track team and his plan to get a college scholarship these posts could do damage to his future. Since I've gotten this far into the story, it's probably time to give you more context. During the time of this story, Ian and I were on a church trip with our high-school youth group. Every summer, our church's youth group goes on a five day long trip. Sometimes, it's a camping trip or beach trip. This year, we went on a two hour drive to Los Angeles/ Hollywood. This event that I’m currently telling you about happened on the morning of the third day during this trip. Our hotel was in Hollywood so a lot of the activities that we had done in the past two days had been on our around Hollywood Boulevard. We had been happy Los Angeles tourists, but now we were in the middle of a bunch of drama. It didn't take Ian very long to figure out that sense he had not gotten any security alerts from Instagram sent to his email. His account had been accessed with his phone since it was the only place he had already logged in. It had to have been done by somebody on the trip. This first post that the hacker posted to his account was posted at 12:43 AM. The room that Ian was staying in had gone lights out at 11:00 Pm. The youth leader who was staying in the suit with Ian's group was Kyle. Everyone thought highly of Kyle he was a lot of fun and was always making corny jokes, but he was known to stick to the rules and since the schedule said lights were to be out at 11pm, Kyle had turned the lights out as soon as the number 11 appeared on the clock.

Hello, there! I am a creative and fun loving blogger with a bucket list, big dreams and a love of writing. Some of my favorite things to write about include self care, blogging, and pets.

More stories from Christina Epperly and writers in Fiction and other communities.