by Sonny Estrada 11 months ago in Short Story
Report Story

How long are they gonna take? Guess it's no use wondering that now. 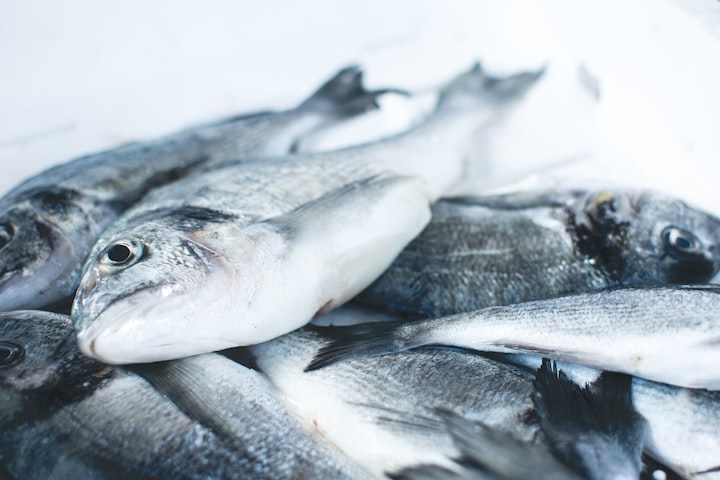 Photo by Jakub Kapusnak on Unsplash

I could see their boots stomping above as they continued to look for me. Their yells were inaudible as they shouted out my name.

It was only a few moments ago that I was happy, pulling up fish with my friends. We were having a nice vacation that seemed well overdue. They had asked me to go not because I was the first choice, but because there was extra room. I didn't mind though, it was something that I definitely needed about now. The humdrum workload, the consistent cause and effect of not going out regularly, plus my cats needed feeding every hour. Really, I would find anything to occupy my time because there was just so much to do.

Reflecting now, I could still see my friends stomping above me as they continued to search. The current was slowly dragging me further and further away. I couldn't tell, but one of them stuck their head inside the hole that I dropped through to try and figure out which direction I floated. It's a wonder that that they didn't fall in as well. And if they were smart, they'd have a rope tied around them to keep that from happening.

For some reason, I still had the fish I had caught in my hand. And if I had enough air in my lungs, I would have laughed.

Unfortunately, that time had passed.

Whether it was the lack of oxygen or the deep dark water swirling around me I couldn't make out how far I had actually gone. The thumping of their boots was ever more faint, and by this time I didn't know which direction to swim. If I went to far away, I'd drown. If I tried to swim back to where I was, I'd run out of energy. So I just float there. Hoping that someone could save me. There is a lot that runs through your mind at the brink of death. Did my cat's eat today? Again, I would have laughed if I was in any other situation.

The ambient swoosh of water started to sound like piano keys in a dark room. Slowly, I floated off into a different place in my head. Perhaps it was my brain trying to cope with the idea that in a few moments, it would all be over.

I couldn't tell you all the regrets that I have had. Especially leaving my cats 'high and dry' as they say. In a moment there would be nothing left. All the hard work that I did for my job, the amount of pizza I ate, my friendships and burnt bridges. All of it seems so unimportant. I can't even really say that I want air now that I'm underneath this frozen pond. The murky water was a symbol of my life. It was the very essence of my being. During the right season, and if their wasn't a dog playing in it, you could see through it if you were standing at the shore. The tiny green plants at the bottom waving around and dancing. But that's what most of my life was. Standing at the shore. Unwilling to go out to the deep because of all that it might hold. The unknown.

It was at this realization that I blinked my eyes for what would seem like the last time. The sound came rushing in like a thunderous storm that appeared out of nowhere. Someone's lips were pressed to mine and pushing air into my lungs. The displaced water was vomited up and I could breathe. Well, sort of. The sound of birds slowly made it's way back just like my consciousness. How long was I out for? I would have asked if I had the energy to say anything.