The Things that Push Us Forward

by Sai Marie Johnson about a month ago in Adventure 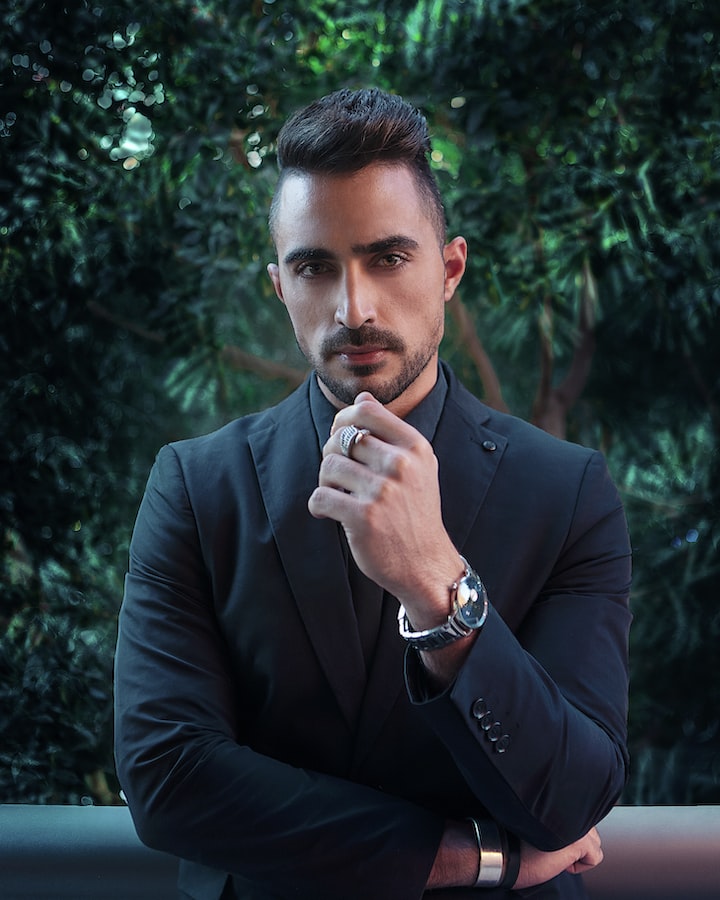 Photo by Ameer Basheer on Unsplash

"You do understand that, because André DuPointe has agreed to co-sponsor the competition, that Ross and I must make sure things go our way. Do you not, Andalyn?" he asked coolly.

"Yes, of course, I do. Just let me have some more time. Please?" she asked. Dimitrius Deveraux looked back at her with a blank expression, a wealthy billionaire, Dimitrius was an older man who was notorious for dating pretty young models and having yacht parties that carted in prostitutes, cocaine, and a plethora of other illicit substances. He was a man of many faces, assets, and devices, and he never let anyone fail to know the extent of his power. In addition to his philandering ways, Dimitrius was also a gambler and the sponsor of Ross Kline, the only opponent ever to best Jeremiah in a fight. It was Dimitrius Deveraux's diabolical genius that formulated the plan to draw Andalyn into his grasp. It had worked easily enough, as well, and now, the luscious Andalyn De'Veine was a willing pawn in his underhanded game.

"You realize that Ross will win the next championship title, Andalyn. I will let nothing get in the way of that goal or my investment. Furthermore, the allotted amount of money I financed you is well past due." He tapped his index finger atop the finely crafted eagle's head handle of his cherry wood cane. It wasn't that Dimitrius needed the cane, but rather that he used it to cause others a great deal of pain when they crossed him. He lifted the cane suddenly and gently drew it forward, trailing it up Andalyn's nylon-clad thigh. Slowly, leisurely, he drew it higher until it brushed the hem of her skirt.

Andalyn drew in a breath and bit into her lower lip. "Mr. Deveraux, I promise I will get you the remaining funding I owe you as soon as I get this next photo shoot payment. Please, do not hurt Jeremiah. I'll find a way to get him out of the lineup, I assure you. Even if I must resort to doing something drastic—like causing him to lose the contract with your adversaries,” she stated with a hint of worry in her voice. Dimitrius chuckled and drew the cane back down to rest against the car floor. He slid one hand over the steering wheel and gave a nod, before looking back at Andalyn through his dark sunglasses. "Anday, Anday, Anday, my sweet Andalyn. If it weren't for that pretty little face of yours, I would likely have already taken my payment in flesh. You would do best to work some magic with your husband or else find some way to ensure that neither you nor Jeremiah are a threat to my investments," he said as his face contorted into an expression not unlike the salivating snake waiting for the chance to strike.

"Like I said, Mr. Deveraux, I'll get your payment." Andalyn had no idea how she would keep her end of the deal, but when being blackmailed and manipulated by two power-hungry men, Andalyn felt she had no other choice. Her mistake was in not telling Jeremiah the truth. Yes, her mother had been a prostitute, and it had been that life, which caused her mom to need the transplant. The price was more than Andalyn had bargained for, and when Jeremiah had lost that fight, Ross and Dimitrius' offer was just too tempting. In the end, her mother still died on the operating table, Andalyn had agreed to cheat with Ross, and now, she had lost the love of her life. The truth was nobody could have known sacrifice like Andalyn De'Veine.

Read next: ''LONDON MEETS HER Faith, of REASON''!