by Evan Clarke 5 months ago in Sci Fi 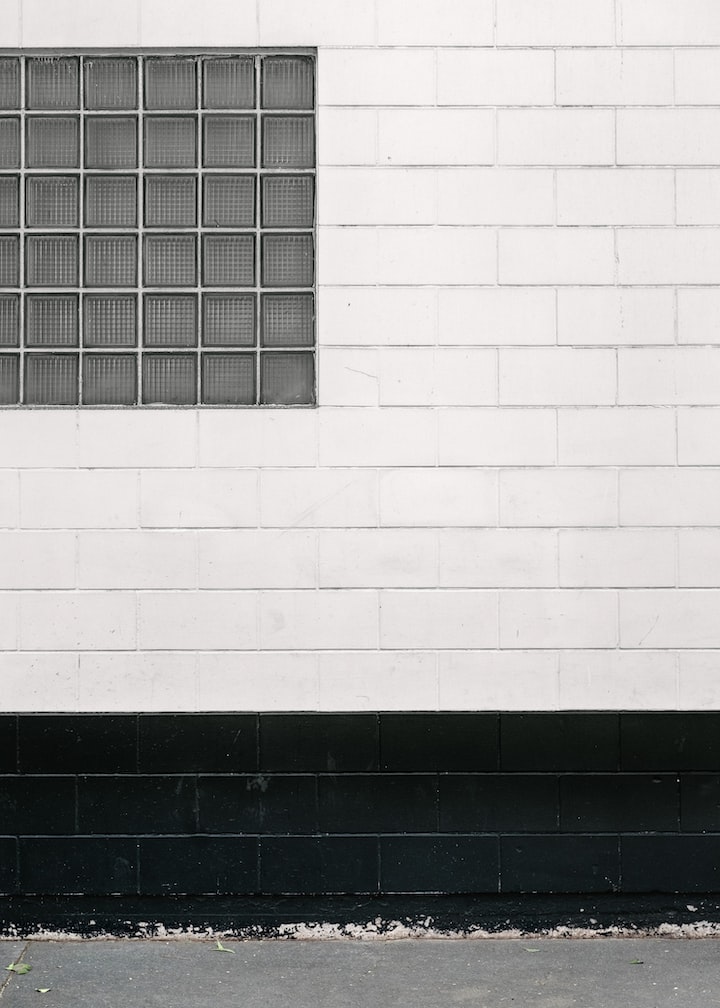 His foot splashed in a deep, dark brown puddle as he ran for cover. The torn awning of what used to be an Italian gelateria offered a reprieve from the rain that came down in sheets. Kneeling behind a rusted garbage can, he peered through the shimmering downpour. There was no sign of any movement. He quickly made his move to the building adjacent and dove through what used to be the glass door of a small grocery store. This would serve as his stronghold until the rain ceased. Throwing his canvas backpack onto the thick coat of dirt that replaced the floor, he layed back, pulled the locket out of his pocket and stared at its contents until he fell into an uneasy sleep.

His dreams were always the same, alternating between his teeth falling out and seeing the faces of his loved ones in unfamiliar locations. In all cases, his beloved died a horrible death. He had heard that dreaming the death of a loved one indicated the amount of love the dreamer has for the unfortunate friend or family member. He agreed with this, yet he also decided long ago that our subconscious tortures us with dreams like this. After all, human consciousness was a development that was never supposed to happen. It went against the very laws of nature. Like a bug in an OS, dreams are a result of flawed programming. We were never supposed to exist, and the vision came to fix the mistake.

Upon waking, he saw that the rain had stopped and a rare spot of blue sky peered from behind a dense grey cloud that blanketed the area. The vision that was following him seemed to have moved on, although he had learned to act as if they were behind every corner—waiting. He often wondered at their ironic naming, as they were as invisible as the wind. You could see the effects of their movements and actions, but never the entities themselves. Only a faint buzzing, like electrical static, was heard whenever they were near. Their presence brought on feelings of betrayal, likened to hearing someone talk about you behind your back. It was a negative sensation that immediately brought his guard up. He’d made many a mistake upon sensing them, some almost costing him his life. Leaving through the broken door, he moved on.

The vision had arrived when he was a child, at which point human society collapsed under the weight of their judgement. Since then, he had become used to navigating this derelict world, though he was not used to doing it alone. His beloved went out for water in the dark nine days ago and never returned. The only evidence of their disappearance was a shoe drenched in coagulated blood. He thought about that shoe as he walked quietly down the abandoned street. The way it was laying on its side, the worn down soles that carried his beloved over all types of terrain. He wished that the shoe was on his beloved’s foot. He thought about it for hours as he made his way across the ash-gray city, wishing to hear the familiar light footsteps beside him. Reaching into his pocket to feel the familiar cold metal of the heart-shaped locket that contained the last photo of his beloved, he stopped. He felt nothing but the soft cloth of his pocket. His eyes pulsed as his body flooded his system with adrenaline. The world around him seemed as though he were viewing it through a fish-eye lens. High-pitched frequencies and buzzes attacked his auditory senses from within. It must have fallen out of his hand while he was sleeping. There was no point surviving this world without it. He had no choice but to go back.

Dodging rusted and abandoned cars, he ran back to the grocery store. In what felt like both a second and an eternity, he spotted the green and white striped awning of the gelateria. Looking left, he saw the store and its broken entrance. He slowed down his pace to a fast-walk, stopping once to glance at his shaking hands. Stepping through the door, he spotted it—the golden chain gleaming amongst the filth, its heart shape remaining the only symbol of hope left in the world. With a sigh of relief he picked it up, comforted by its recognizable weight, and pushed back the latch to open it.

The surge of adrenaline that had propelled his journey home had dissipated and he felt relatively normal again. The pulsing in his eyes lessened while the tinnitus-like ringing disappeared, and yet the buzzing continued. The static drone struck like a death knell—to recognize it was to recognize your end. Without a moment’s warning, his right leg was pulled with such an intense force that his whole body was thrust forward and he landed on his face. Before his mind could catch up he found himself being dragged backwards across the ground. Splinters of wood and shards of glass and rock pierced his skin as he screamed. Within seconds he was pulled through the door, the force of his body breaking through the bottom of the door frame. Throwing his hand up, he grasped at the door handle, but the pulling force was too much. Once out of the store the force let go, leaving him there, reeling. He attempted to breathe in the air but inhaled dust and ash instead. He used what was left of his strength to glance up. The locket hung on the door handle, its contents exposed for the empty world to see. A black and white photo of a young man, his smiling eyes containing an eternal love. It was this love that had sustained him for those nine lonely days. Looking into the eyes, he welcomed his fate. I’ll see you soon, he thought as he felt the vision grab his leg. Then the pull.

A Canadian in Vienna.

Receive stories by Evan Clarke in your feed
Evan Clarke
Read next: Under the Bed