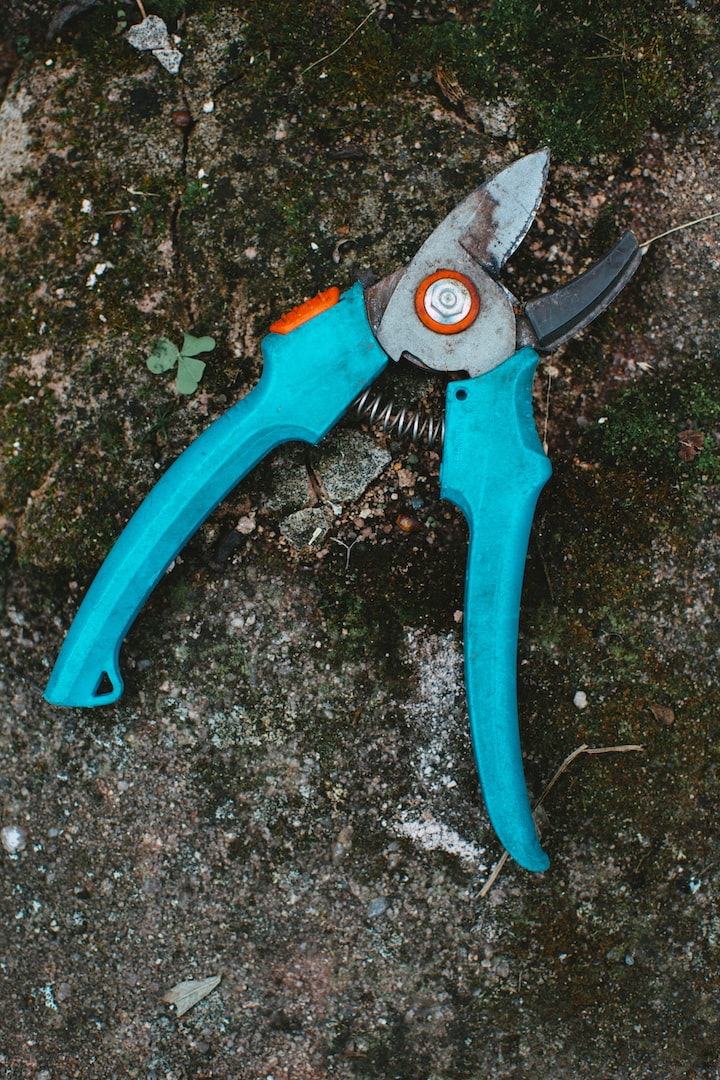 Mary Gold hated marigolds, but nobody liked that answer.

“But you have your own personal flower!” they said.

“But they’re so poofy!” that child said. Just like your ugly little face, Mary thought.

“But the colors are so vibrant, just like you!” they said.

“But everything happens for a reason!” they said. Sure it does, thought Mary.

“But life’s little coincidences are so delightful!” they said.

Mary Gold hated marigolds, but society wouldn’t let her. Society couldn’t allow a coincidence to exist without exploiting it. Society couldn’t just leave her the hell alone. She’d even been on the news … several times.

“And we’re here with our resident flower, Mary Gold! Mary, tell the wonderful people of Maria del Oro County how they can grow these beautiful blossoms in their own gardens.”

“But of course you do! What are those, there?”

“Well, I don’t know about that – I think your name gives you away!”

“Now, did you say that they are known for blooming in late spring?”

“Wonderful! And how do you keep your garden so vibrant?”

And the camera turned to Mr. Old, a gentle gentleman in his fourth or fifth century. He was trimming a bush on the left side of the driveway. His clothes were well-worn, but immaculate, with pleats that could have cut the bushes just as well as his pruning shears.

Gary did not hear her.

“These people want to know how—”

“And I’m afraid that’s all the time we have! But we’ll be back soon …”

“… to check on our favorite resident flower: Mary Gold!”

You see? Your parents give you a name and to hell with the consequences. Mary scratched at the nicotine patch on her left arm as the news crew packed up their van. Gary walked up and stood next to her, holding the pruning shears.

“Do you want me to murder them for you?”

He gestured with the pruning shears.

She looked back at the news crew.

“Plus, I’m old; they’d send me to prison for what? Three or four years?”

“Oh, stop; you’ve got many more years than that.”

“My knees would disagree.”

“You’d have to leave a trail of marigolds at the murder scene.”

“Oh, of course, that goes without saying.”

“They thought her name was just harmless fun, but then, harmless fun turned into a smoking gun.”

They continued watching the news crew. There was a very young man in the van who was at the computers. He appeared to have made a mistake because there was some intense whispering going on. The banner on their van had once said, “Channel 79 News,” but the paint was old and chipped and now the banner read, “Chnnl 7 ews.” The cheerful veneer of Channel 79 was crumbling down all around them.

“Do you really think you could murder someone?”

“Killed a bunch of people in the war.”

“Must have changed you forever.”

They continued watching the news crew. Clearly the internship was not going well.

“Well, as much as I appreciate your offer, I think that’d just bring more news crews here.”

They stood there for a long moment. Whether the intern had kept his job or not, who could tell, but the crew was finally ready to leave. They waved as they drove away.

Mary turned to Gary. There was no guile in her statement, it was a statement of fact.

Gary turned to meet her gaze, surprised. His hair told the story of his personality. On his head, the story was trimmed to perfection, like the bushes of the garden; evidence of his military background. But the story changed as the eye traveled down the forehead to his eyebrows – he had the largest, bushiest eyebrows Mary had ever seen. He looked like he could have blinked and blown her off her feet. Or swept. Yes, swept her off her feet.

She looked deep into his eyes – steel blue and beaming. But he was cautious.

Gary continued to meet her gaze. His were eyes that had seen so much of life, but could still be delighted by its gentle surprises.

He gave her a wide, genuine smile. It was the smile he wore when he arrived early in the morning at Mary’s house, in the quiet. When he looked at the flowers and bushes and plants, anticipating the simple pleasure of evoking their beauty.